The state of Florida has recently put together a task force charged with brainstorming and orchestrating the reopening of the state as the global health crisis improves.

The task force, which includes Disney World President Josh D’Amaro, met today to discuss what sort of health measures may be necessary for industries throughout the state — including the Orlando theme parks. Though Disney did not speak at the meeting, Universal Orlando brought up several possibilities that their teams have been looking at to keep guests and employees safe.

The meeting, which you can listen to on the Florida Channel, featured a group of representatives from large and small businesses in the state. John Sprouls, CEO of Universal Orlando Resort and Executive Vice President of Universal Parks & Resorts, spoke up when the committee shifted focus to the theme park sector. 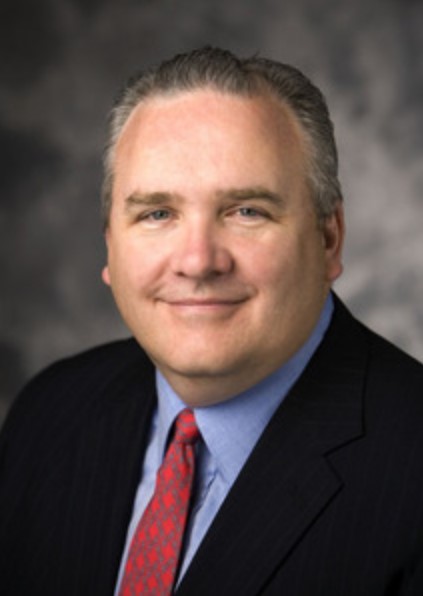 For Universal, the paramount issue they have been focused on is making sure that you can feel safe in their parks. Their dedicated team has put together a list of ideas, although no decisions have been finalized on how things will be handled.

Sprouls suggested that the employees of the theme parks may undergo health screenings every day since they are in constant contact with large groups of people. On top of that, employees will be encouraged to employ sanitation practices at home and at work, and will potentially wear masks when in the parks.

As for guests, one main goal is to reduce the number of sick guests who are admitted to the parks, though the team at Universal is not yet sure how they plan to accomplish this. Like with employees, Universal is evaluating allowing face coverings for guest use as well. 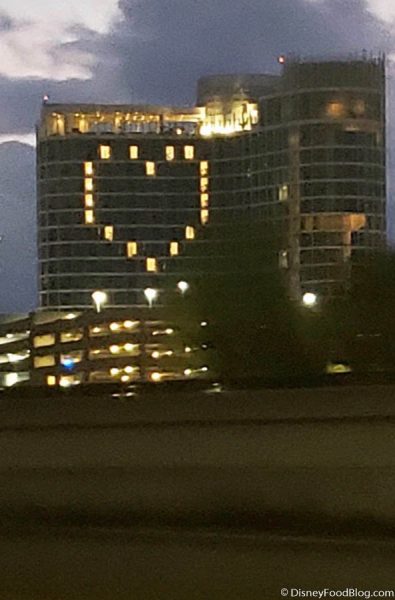 On top of that, they’re reviewing sanitation and health measures within the parks. Sprouls explained that they are considering reducing unnecessary surface contact points, sanitizing rides and necessary services during the day, using more technology (such as Mobile Order and Mobile Pay), increasing the use of virtual queues (like they do at Volcano Bay Water Park), using primarily outdoor queues, and staggering seating on rides and in shows.

Even with all of these potential measures, Universal is still anticipating a slow ramp up with potential caps on attendance. True also is that they are not sure when a reopen will be safe, but Sprouls says “we hope it’s sooner rather than later.”

It’s possible that we could see similar measures (like temperature checks, which Bob Iger mentioned previously) in place at other theme parks like Disney World. We’ll be sure to keep an eye on the Task Force meetings and report any interesting information about the theme park sector.

What do you think of some of the suggested measures? Share your thoughts in the comments.

« Have an Earth Day Watch Party With This Disney+ Play List!
Round 2 of Table Service Throw Down Is Under Way! See Which Restaurants Have Already Advanced! »