Universal Studios has been closed since mid-March due to the global health situation. However, the resort took its first step towards resuming operations with the phased reopening of CityWalk, which began on May 14th. Earlier today, Universal submitted plans for the parks which included a reopening date of June 5, 2020 for the general public with additional safety measures in place.

The first step of approval for Universal’s plan came from the Orange County Economic Recovery Task Force. The task force approved the proposal earlier today, and it was then sent to Orange County Mayor Jerry Demmings. Demings has now said that he will sign off on the proposal and submit a recommendation to Florida Governor Ron DeSantis in support of Universal’s plan tomorrow morning.

Mayor Demings noted that the main focus upon reopening will be to ensure that theme parks continue to follow the CDC health and safety guidelines. This includes the appropriate screening of guests and employees, proper sanitation, and continued social distancing. 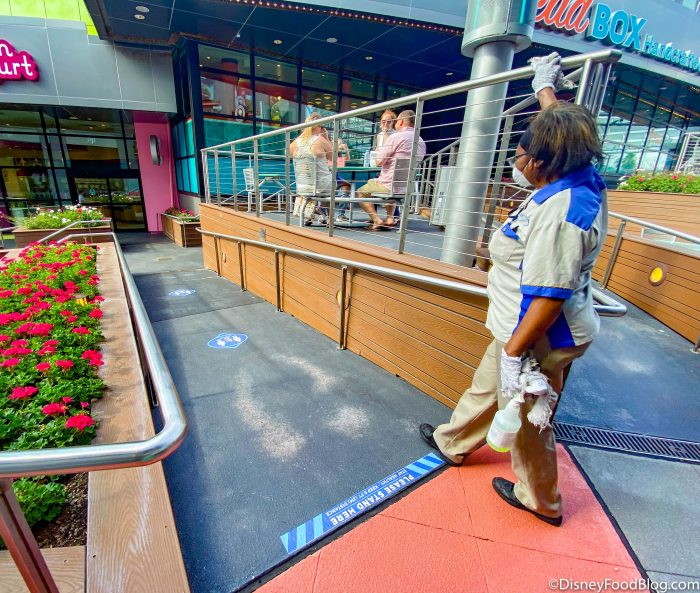 Universal has proposed a phased reopening beginning with team members on June 1st, potentially followed by Annual Passholders, with an opening for the general public on June 5th.

Have you visited CityWalk since it reopened? Let us know in the comments.

« BREAKING NEWS: Disney World to Submit Reopening Plans Next Week
How Could Mickey’s Not So Scary Halloween Party Be Different This Year in Disney World?? »