With theme parks beginning to reopen in Florida, California doesn’t seem to be in the same boat just yet. 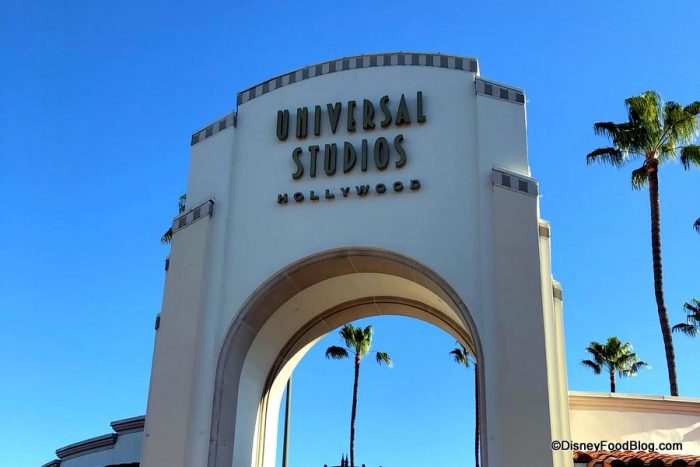 Universal Orlando is opening later this week but the same cannot be said for Universal Studios Hollywood. The west coast theme park has yet to receive government approval of reopening, but executives are hoping that it can be sooner rather than later.

According to Variety, Universal Studios president and chief operating officer Karen Irwin spoke with the L.A. County Board of Supervisors in the hopes that they will allow theme park workers to return to work in order to prepare for reopening between mid-June and July 1st. 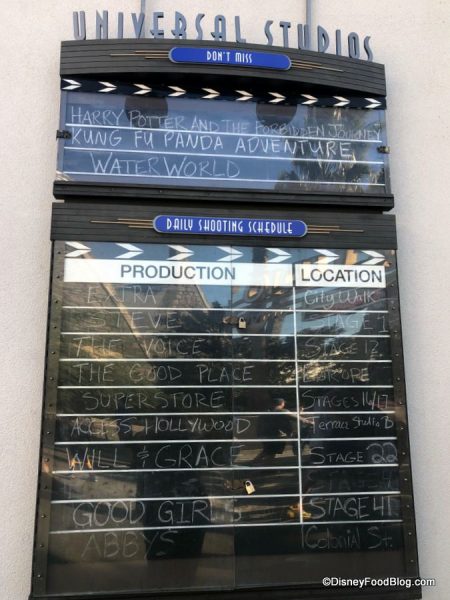 Irwin explained that theme parks offer a controlled environment. Not only does much of the experience take place outside but employees can regulate the flow of guests and health measures in a way that can’t be done in parks, beaches, and gardens.

Also, Irwin pointed out that reopening the county theme parks would be of benefit to the citizens. With international travel potentially taking more than a year to ramp up, county residents could use the theme parks as a local option.

A reopening date has not been confirmed for Universal Studios Hollywood or for Disneyland Resort. We’ll be sure to keep you updated as things change.

Click here to learn more about the reopening of Universal Orlando.

When do you think Universal Studios Hollywood will reopen? Tell us in the comments!

« If You Love Classic Disney Characters You’ve Gotta Check Out These NEW Hand Towels in Disney World
Take a Look Inside One of Universal Orlando’s Reopened Hotels! »