Four Seasons Resort Orlando is currently accepting reservations for July 1st. In a statement about the opening, the Four Seasons team said, “From the bottom of our hearts, again we thank you…we cannot wait to welcome you to Four Seasons Orlando!”

The resort is using a new Lead With Care program developed in conjunction with Johns Hopkins Medicine International. According to Four Seasons CEO John Davison, “Lead With Care sets out clear procedures that educate and empower employees to take care of guests and each other.” 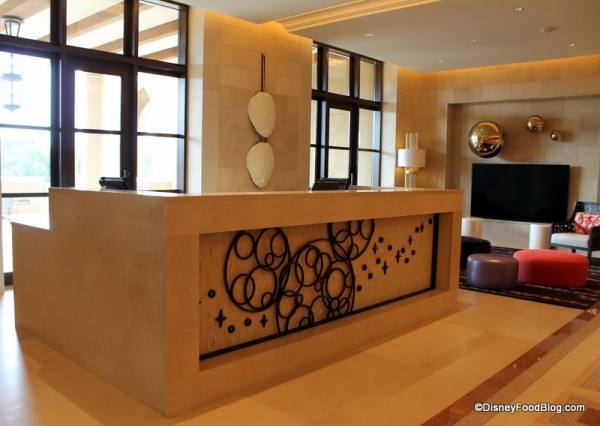 The program focuses on enhanced cleanliness, heightened guest safety and comfort, and empowered employees to create a safe environment in the wake of the global health crisis. 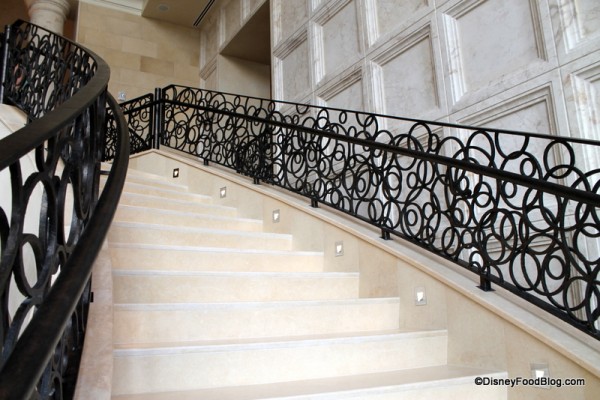 The Four Seasons is a luxury resort and the reopening will be welcome for many. Keep an eye on DFB for more Disney World reopening news!

Will you be staying at a reopened Four Seasons Orlando? Tell us in the comments!

« Shanghai Disneyland NEWS! Construction for ‘Zootopia’-Themed Land Reaches an Important Milestone!
We Need These Jose and Rosita Tiki Mugs In Our Tropical Hideaway! »