Shanghai Disneyland reopened to guests on May 11th. While we’ve been following the recent reopening (and subsequent updates), the Resort has also been preparing for the future.

And that includes Shanghai Disneyland’s Zootopia-themed expansion! Announced in January 2019, the expansion will become the park’s eighth themed land and will also be the first land themed to Zootopia in a Disney park. And construction has reached an important milestone.

In a recent press release, Shanghai Disney Resort has shared a few images of the installation of the first steel column for the new land! 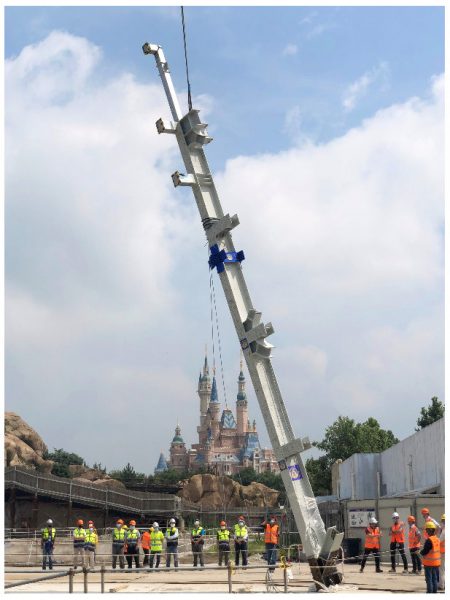 The installation marks the beginning of the Zootopia-themed expansion’s vertical construction. 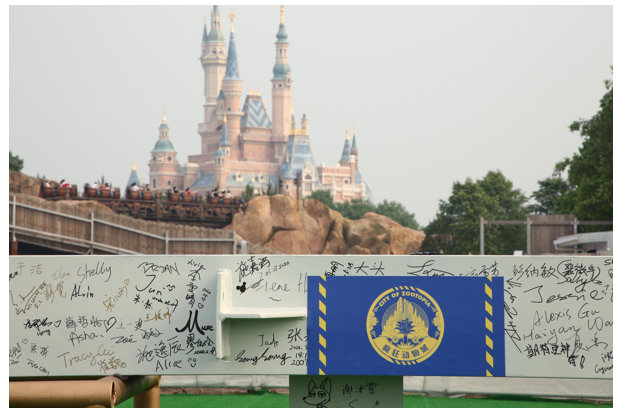 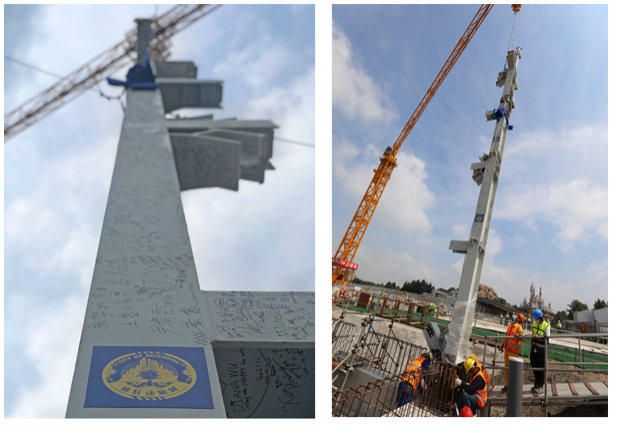 Noting that before it was installed, the “first steel column was signed by leaders and representatives from the Resort, the Administrative Commission of Shanghai International Resort, Shanghai Shendi Group, and Walt Disney Imagineering, which is responsible for the design and development of the new themed land.” 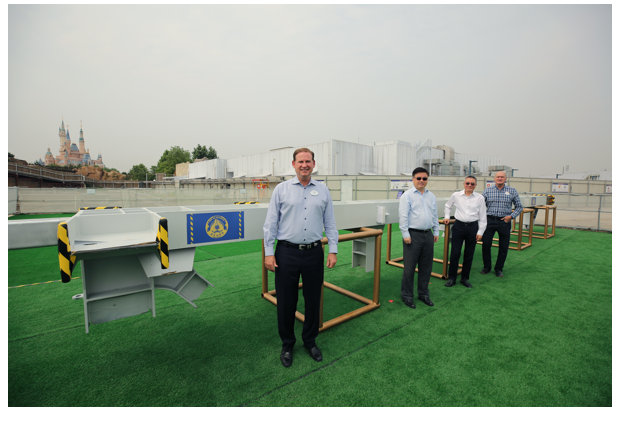 Additional milestones which have already been met include the commencement of “piling work” to strengthen the foundations of the buildings that will ultimately line the land’s streets.

Find out more about the Zootopia-themed expansion coming to Shanghai Disneyland here!

And to read more about the recent reopening of Shanghai Disneyland and the upcoming reopening of Walt Disney World Resort, you can visit any of the links below!

What do you think of the Zootopia-themed expansion for Shanghai Disneyland? Please let us know with a comment!