Disney World will be re-opening its parks to guests on July 11th and July 15th! But, now Disney Springs and the select Disney Resorts have already welcomed everyone back officially.

Although you’re probably spending your time eating at your favorite Disney restaurants again or shopping at some of the awesome stores, we’ve got another way to add some magic to your weekend! 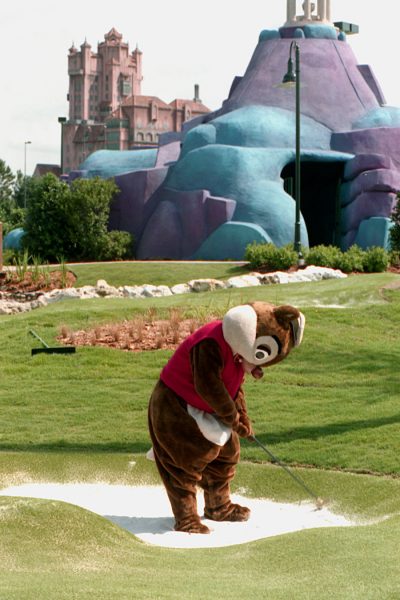 A Cast Member at the course confirmed to us over the phone that Fantasia Garden re-opened today so you can get your putt-putt on! Miniature golf will be open from 10AM until 10PM daily, but hours could always change. 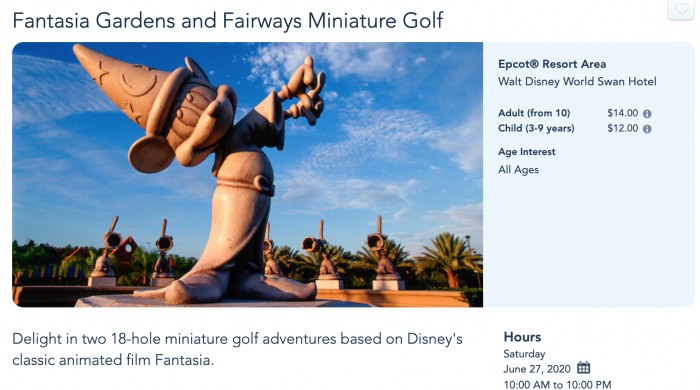 Although Disney will be likely be following new health and safety precautions, we’ll keep you updated with more information about how miniature golf will be operating!

Will you be going to Fantasia Gardens again soon? Let us know in the comments below!

« NEWS! Face Shields Will Be Given to Select Attractions Cast Members in Disney World!
We Spotted ANOTHER Pair of Pin Trading Minnie Ears in Disney Springs Today! »