Walt Disney World is preparing to reopen this weekend. Magic Kingdom and Animal Kingdom will open on July 11th with Hollywood Studios and EPCOT following closely on July 15th. 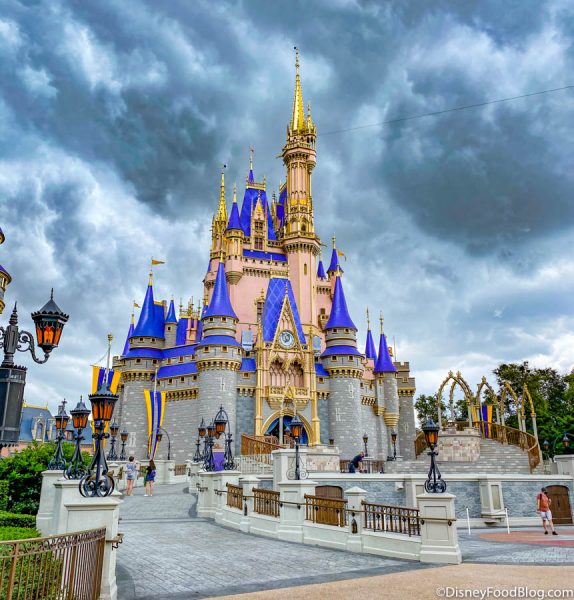 Cast Member previews gave us insight into how dining, shopping, and attractions will be handled when the theme parks have officially opened. Disney just released a short video depicting how Cast Members are preparing for the park’s official re-opening the public since the closure in March.

Jeff Vahle, President of Walt Disney World Resort, posted a Welcome Back video where we see Cast Members performing various duties throughout the theme parks. The main focus of the commercial is to display the new sanitation tasks Disney is implementing. We see Cast Members wiping down attraction seats, vacuuming hotel rooms, and wearing face masks.

The phased reopening of our Walt Disney World Theme Parks is about to get underway. Our Disney Cast Members are ready, and as excited as ever, to welcome our guests back to the magic. #WaltDisneyWorld #TheMagicisBack #DisneyCastLife

When Disney presented their proposal for reopening they cited specific changes to the theme park’s operations. Guests will be required to get temperature checks, wear face masks, and maintain physical distance from other guests. Increased sanitation and physical distancing on attractions will be implemented by Cast Members as well. 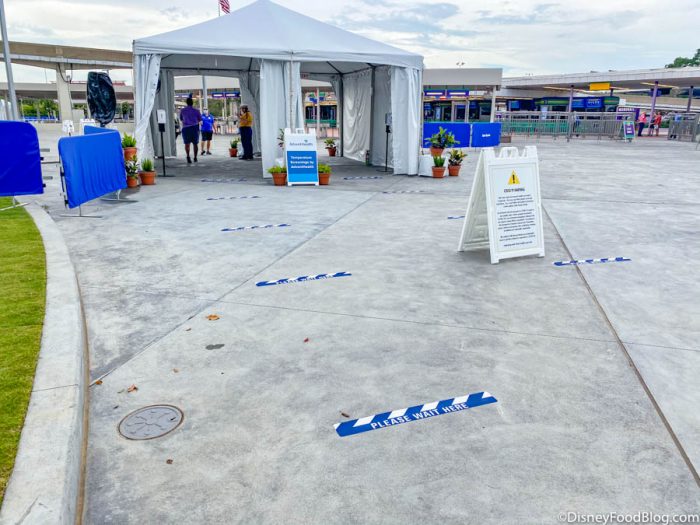 It’s going to be a busy week for Disney news! All four parks will be reopened by July 15th and there are sure to be more updates as it continues. We will be sure to keep you updated with how Disney is handling the new procedures and operations.

Want to see the full list of attractions and restaurants that will be available on opening day? Check it out here!

What do you think of the new commercial? Let us know in the comments!

« Disney World’s Parking Trams Will Be Unavailable When Theme Parks Reopen This Weekend
Transportation Update! Here’s How the Disney Skyliner Gondolas Will Be Loaded »