We just learned some exciting news for Walt Disney World Annual Passholders! We’re talking about saving some serious money on merchandise around the parks! 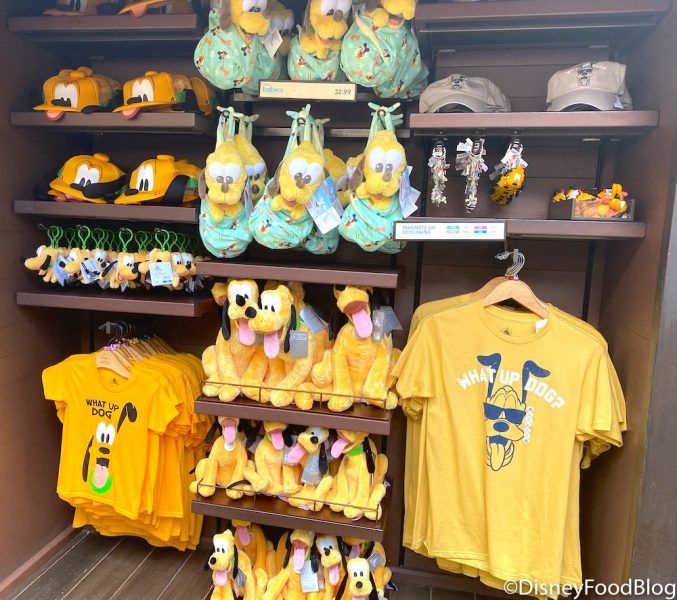 If you are an Annual Passholder that loves snagging some merch like t-shirts, mugs or even a new pair of Minnie Ears then you’re going to want to know about the limited-time boost to merchandise discount.

While at the parks we noticed that all Walt Disney World Annual Passholders now get a 30% discount on merchandise purchases! This is certainly some good news for many Walt Disney World Annual Passholders, who noticed some unexpected expenses recently when they got charged for four months of payments at the same time without any warning. Refunds are being processed and Disney issued an apology to these customers.

Normally, Walt Disney World offers a 20% discount on merchandise purchases as part of their Annual Passholder perks. But, according to a Cast Member we spoke to at the Magic Kingdom, the discount has been bumped up another 10% as an added bonus. So, now you can save 30% off of any merchandise purchase in Disney-owned gift shops.

To get the 30% merchandise discount, Annual Passholders will need to have their Annual Pass and their photo ID to present to the Cast Member at the cash register. It’s that simple to score major savings! 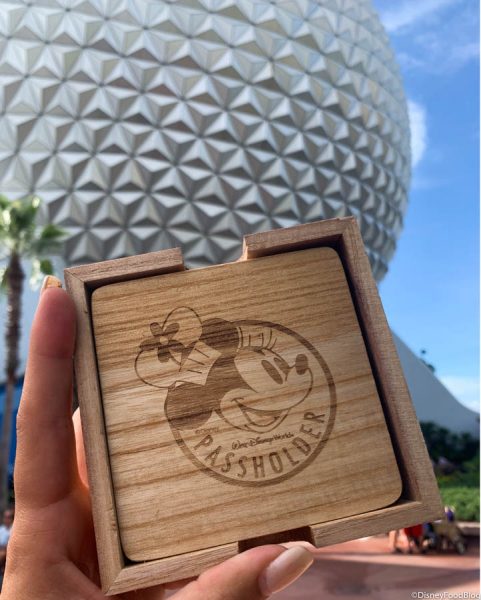 The Magic Kingdom Cast Member we talked to mentioned the 30% discount is only available for a limited time—perhaps through August. Specific dates have not been confirmed by Walt Disney World at this time but we will keep an eye out and update as soon as we hear anything! And, of course, we’ll keep you updated on the latest Annual Passholder giveaways and discounts as we hear them!

Click Here To Learn How You Can Save Money On Walt Disney World Dining!

What would you use your 30% Walt Disney World AP discount to buy at the gift shops? Let us know in the comments!

« Alert! There’s a New Splash Mountain Tumbler in Magic Kingdom!
These Are the Most ICONIC Snacks That Are Missing at Disney World (and What You Can Enjoy Instead!) »