The Disney World parks have reopened, but some changes are still being made.

When the Disney parks closed, Annual Passholders were left in a bit of confusion. Some received extensions for the four-months of closures and some monthly Passholders were even erroneously charged their postponed payments all at once! Things seem to be more sorted out now, though. A few weeks ago, Passholders were given the option of adding an extra month to make up for the inconvenience of the Disney Park Pass system; now, that extension has started to arrive!

When our team checked out the Tickets and Passes page of the My Disney Experience app today, those of us with Annual Passes noted an extension to our expiration dates! We had one pass extended one month from December to January 1st, 2021. 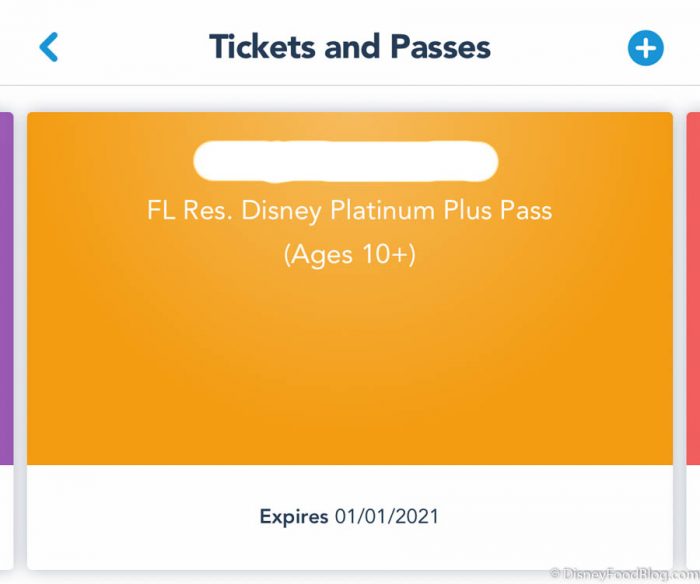 Another received an extension from May to June 13th, 2021! One monthly Passholder on our team also received the one-month extension WITH the four-month closure extension that had yet to hit their account. 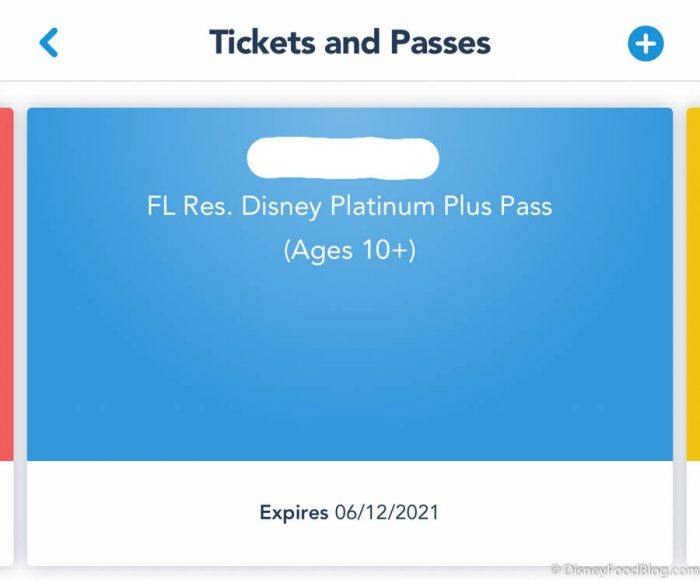 So, if you’re waiting on an extension, check that account! It might have hit today. For all of the latest news about the reopening of Disney World, stay tuned to DFB as we cover it ALL!

Click here to read more about the Annual Passholder extensions!

Did your Annual Pass receive an extension? Tell us in the comments!

« Review! Classic Eats at a Truly Classic Magic Kingdom Restaurant
Inside the TOP-SECRET Location Where Your Favorite Disney Foods Are Invented »