Downtown Disney has re-opened to guests so they can visit their favorite stores and restaurants in the district!

Although we’ve been happy to dine at spots like Tortilla Jo’s and shop at the World of Disney for new face masks, due to Disneyland’s delayed reopening we haven’t yet been able to visit their parks and resorts. And while reservations had originally been available for select Disneyland hotels in August, it now looks like we might have to wait a little while longer before we will be able to visit!

Reservations for Disneyland’s Grand Californian Hotel and Paradise Pier Hotel through the end of August have been canceled for guests. Guests are not able to reschedule their stays, or make new ones, until September 1st or later at this time.

Disney has also confirmed that bookings are available for room reservations only for September 1st or later. However, ticketing is still on hold since there’s no re-opening date set in place for Disneyland at this time. 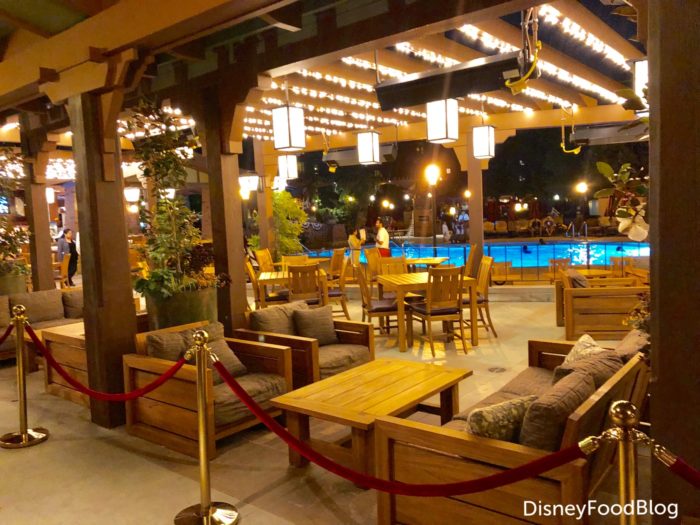 As Disney continues to update its guidelines for parks and resorts, we’ll give you all the information you need to know about Disneyland’s re-opening!

Take a look at what a newly re-opened Downtown Disney looks like!

What is your favorite hotel to stay at in Disneyland? Let us know in the comments below!

« It’s Time to Raise the Curtain on the NEW Muppets Profile Icons Available on Disney+!
NEWS! Hocus Pocus Cookie Dough is Coming To Your Grocery Store! »