Greetings from Downtown Disney at the Disneyland Resort! We’re back with another update sharing what’s new at the West Coast shopping and dining district! 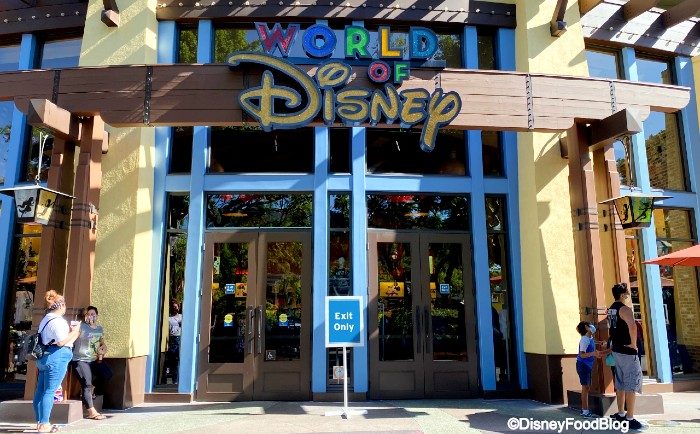 World of Disney in Downtown Disney

Since the last time we visited Downtown, there has been quite a decent amount of new merchandise added! Plus, while dining locations like Ballast Point and Tortilla Jo’s have re-opened, one location has re-closed! Let’s recap!

The bulk of the new merchandise we’ve spotted came from World of Disney. We had heard about a new Haunted Mansion face mask dropping at World of Disney, but when we arrived to check them out, we discovered a whole new collection of face masks! 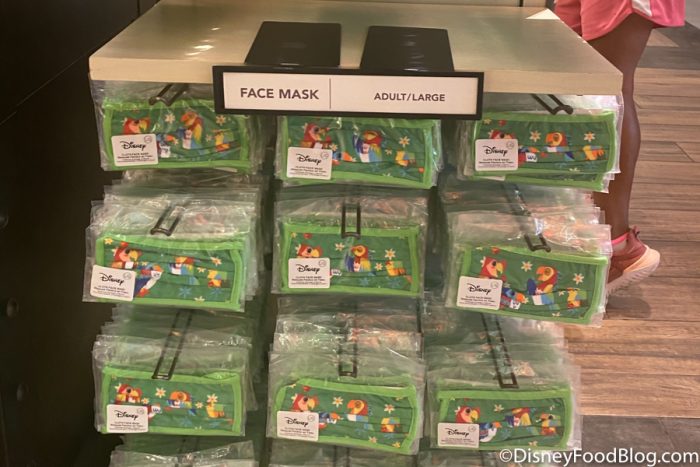 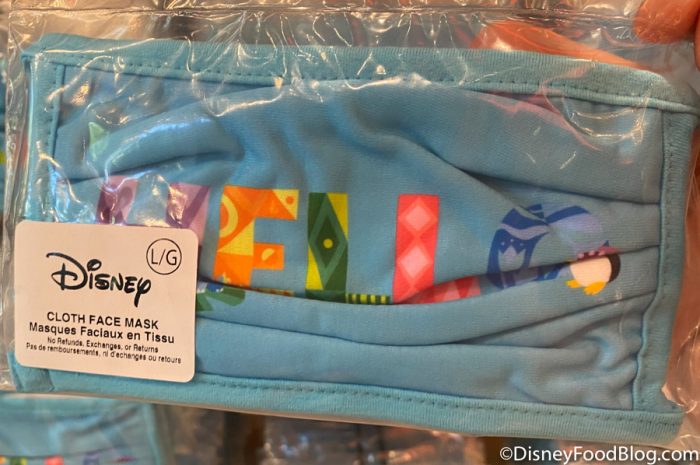 AND we found the Haunted Mansion mask everyone’s been talking about! But there weren’t that many left in stock! 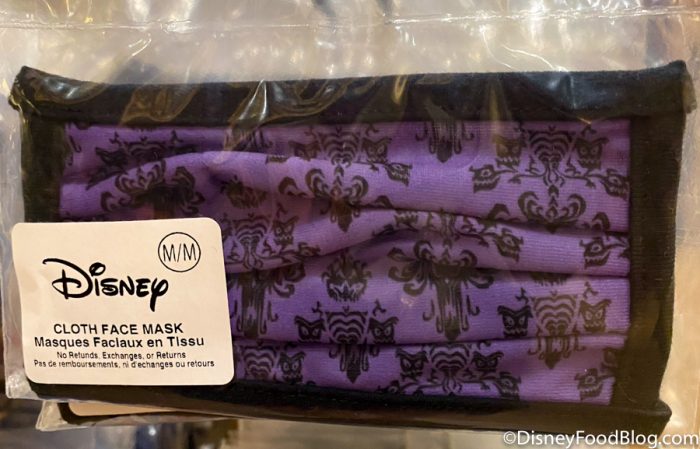 The face masks cost $6 each and come in a variety of sizes!

Read more about the new face masks in Downtown Disney

We also discovered a ton of new water bottles! Staying properly hydrated is key when visiting a Disney park, especially in the summer months. And what better way to get your daily dose of water than in true Disney style? 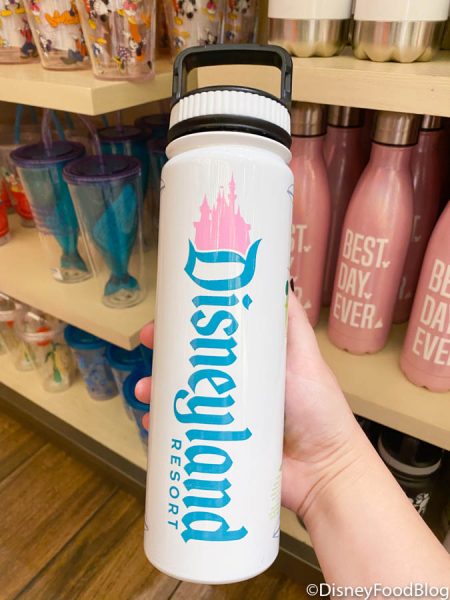 We wish we could fit all of these bottles into our park bag so we don’t have to decide which one we like most! 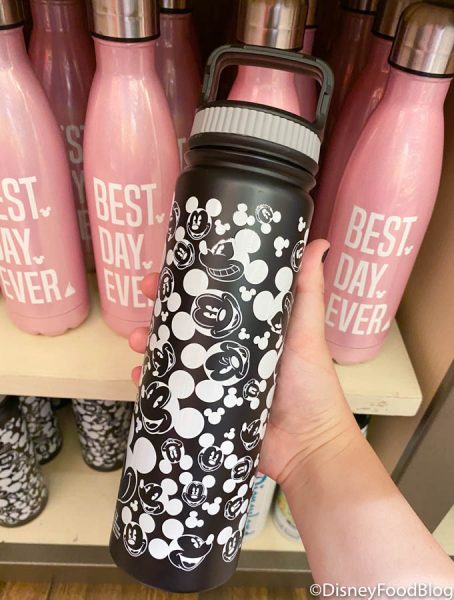 Click here to learn more about ALL of the new water bottles we spotted here!

The Disneyland 65th Anniversary collection continues to grow! Since it launched a few weeks ago, most of this popular series has remained well stocked at World of Disney (including those beloved spirit jerseys!). Today, we spotted two new additions to the collection: a sling backpack and a Tervis water bottle! 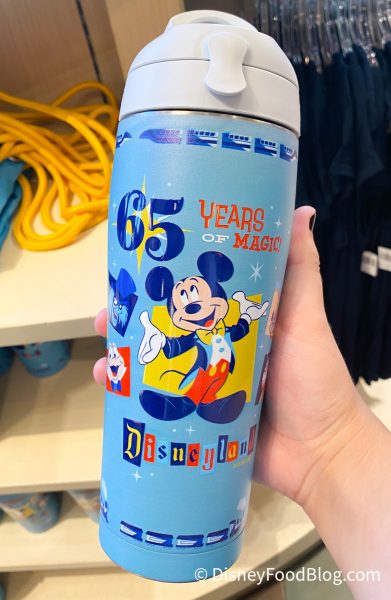 The water bottle has Mickey Mouse on one side, and the Sleeping Beauty Castle on the other side! 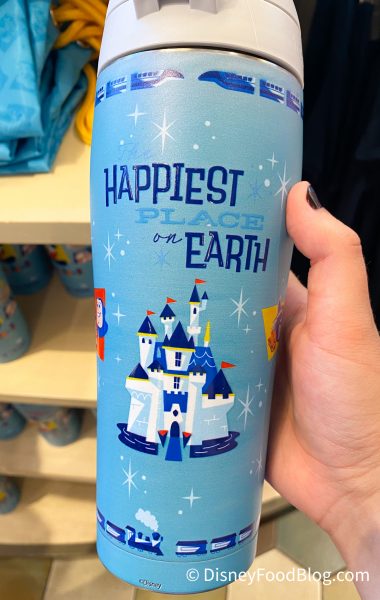 It comes with a signature Tervis lid to keep your beverage safe and secure! It’s available for $39.99. The sling backpack includes images of Mickey, Minnie, Cinderella, Mr. Toad, and more! 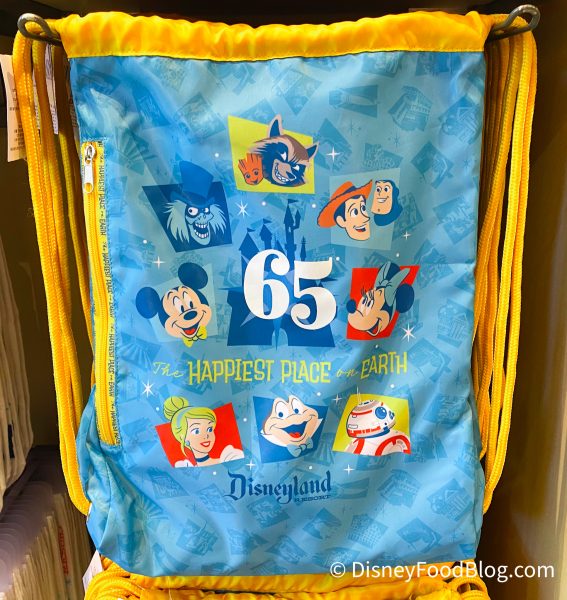 Store all your park day essentials in the sling backpack, which sells for $24.99.

Looking for a shirt that’s a little bit business and a little bit party? We thought you might be! You may want to investigate this yellow tie-dye collared men’s shirt, available for $49.99. 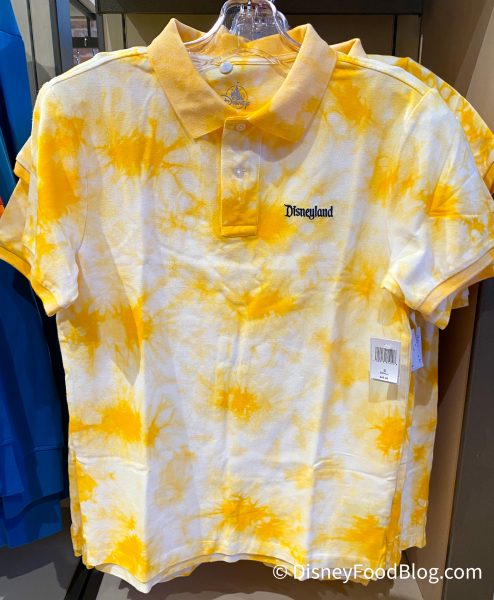 Speaking of Disney style, the adorable Mickey Mouse bomber-style rain jacket has appeared in Downtown Disney! We first spotted this jacket at BouTiki at Disney’s Polynesian Village Resort in Disney World (which, at this time of year, is a MUCH more appropriate place to stock up on rain gear, if you ask us!). 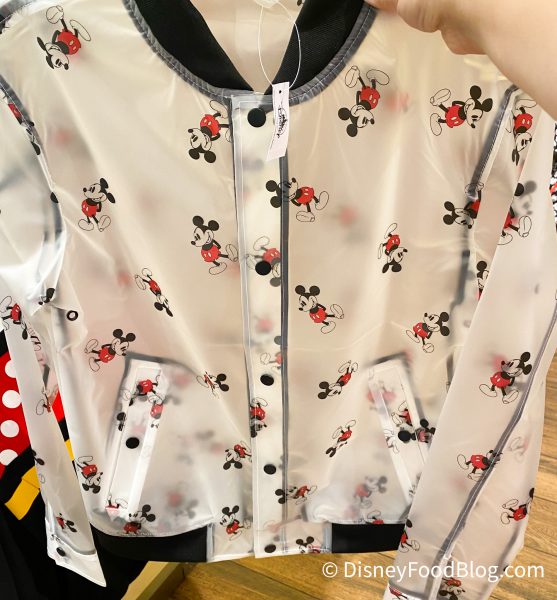 The rain jacket is available for $59.99. The last discovery at World of Disney is another item we’ve previously found in Disney World, the Millennium Falcon Loungefly backpack! 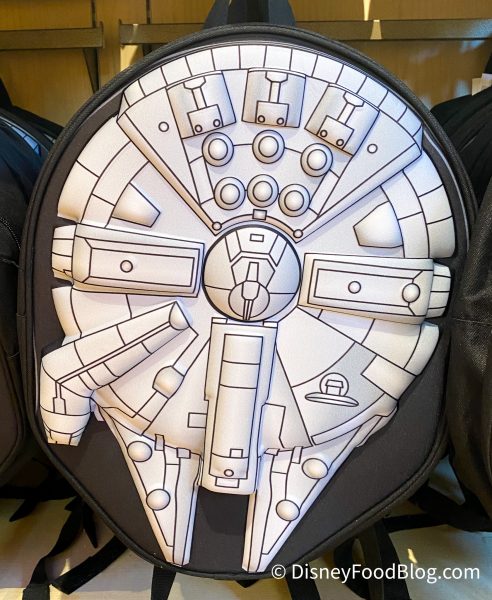 The backpack retails for $75 and has plenty of room to store all your Star Wars gear!

Learn more about where we spotted the Millennium Falcon backpack in Disney World here!

We spotted two new shirts at the Dress Shop for all you Disney Moms out there! The first is a 3/4 sleeve shirt, which is very on-trend with the rose gold craze. You can add the 3/4 sleeve shirt to your wardrobe for $39.99. 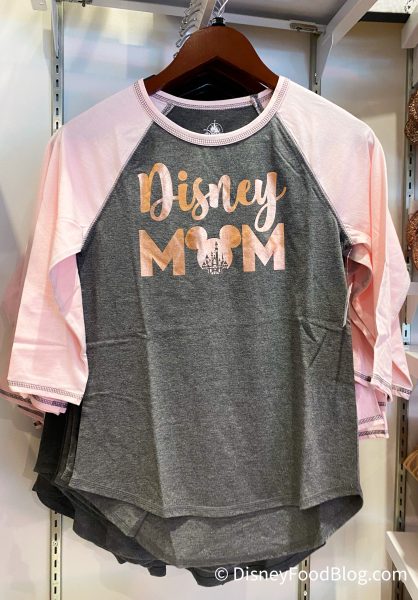 For those hot California days, perhaps a tank top would be more appropriate! The tank top retails for $34.99. 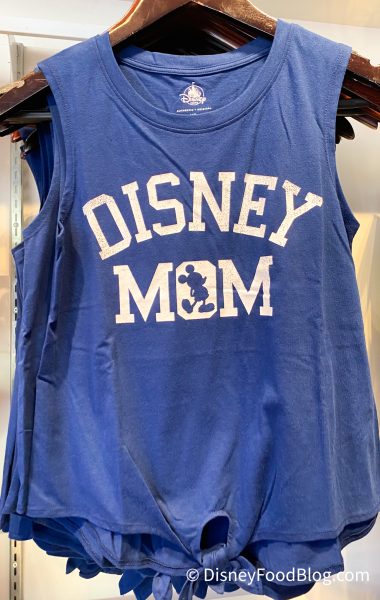 The Dress Shop in Downtown Disney is also home to a new Jungle Cruise dress! Click here to learn more.

Our last merchandise update comes from Pin Traders, a kiosk located near the Monorail station in Downtown Disney. We spotted the new Jungle Cruise pin set, which was also recently discovered in Disney World! There has been TONS of Jungle Cruise merchandise appearing in both Disneyland and Disney World lately, and we aren’t mad about it! The pin set retails for $24.99. 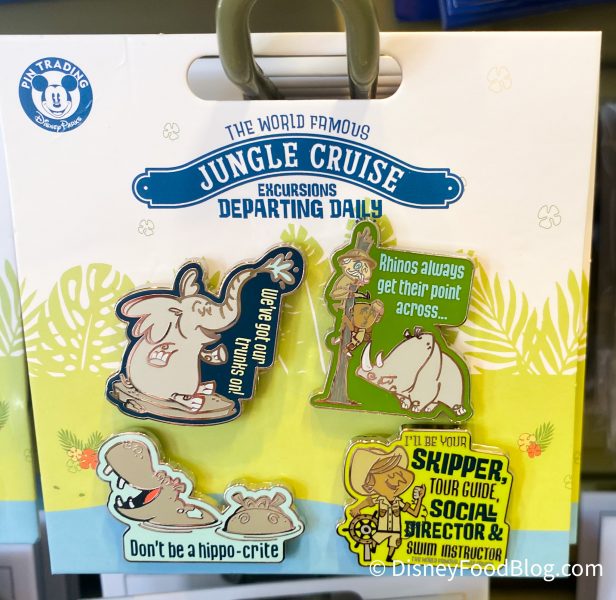 While Downtown Disney has for the most part seen more and more locations reopen, this most recent trip was the first time since its grand reopening that we actually saw a location re-CLOSE! The Starbucks located by the LEGO Store was closed! 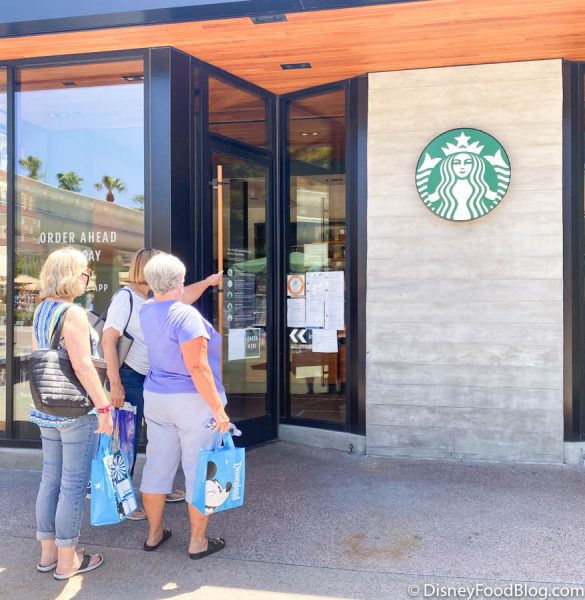 Both Starbucks locations have been open since Downtown first welcomed Guests back on July 9th, and the length of this closure is unknown at this time.

We’ll be back soon with another roundup of all the latest happenings coming from Downtown Disney in Disneyland! While the theme parks at the Happiest Place on Earth have yet to announce their reopening plans, at least we have a little slice of magic on the West Coast to check in on regularly!

Have you been to Downtown Disney since it reopened? Let us know in the comments!