Something very strange is happening at EPCOT right now! 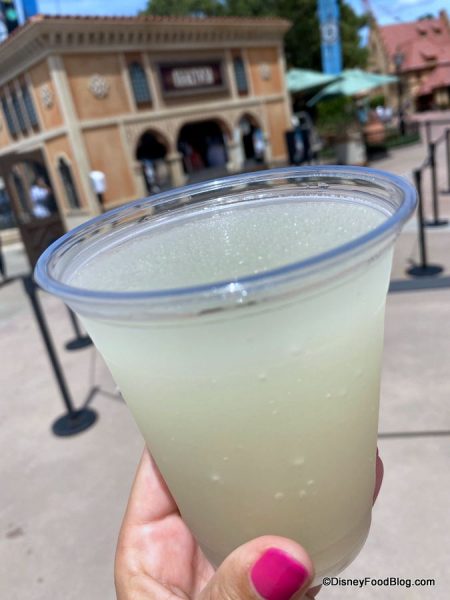 Some of our favorite items that weren’t on the menu when Taste of EPCOT International Food and Wine Festival first began on July 15th have strangely returned! For instance, back by popular demand, you can now get the Italian Margarita at Italy’s booth and now another fan-favorite item has just popped up in Japan! 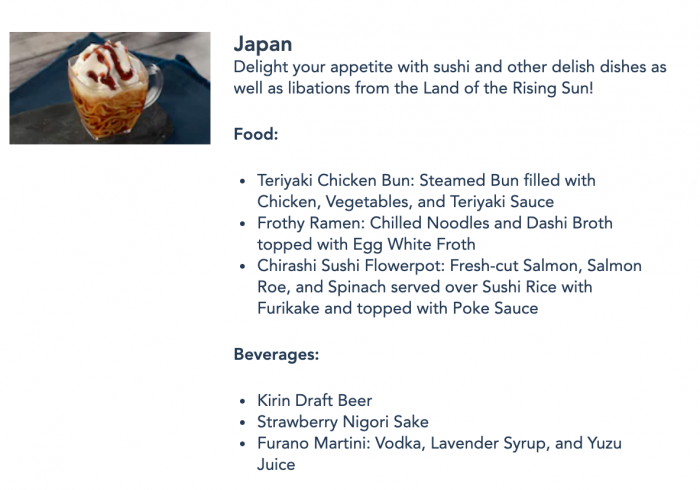 Here’s what the Teriyaki Chicken Bun looks like IRL! It’s been a staple of Japan’s food booth for many festivals, so we know a lot of bao fans are going to be happy to hear this good news. 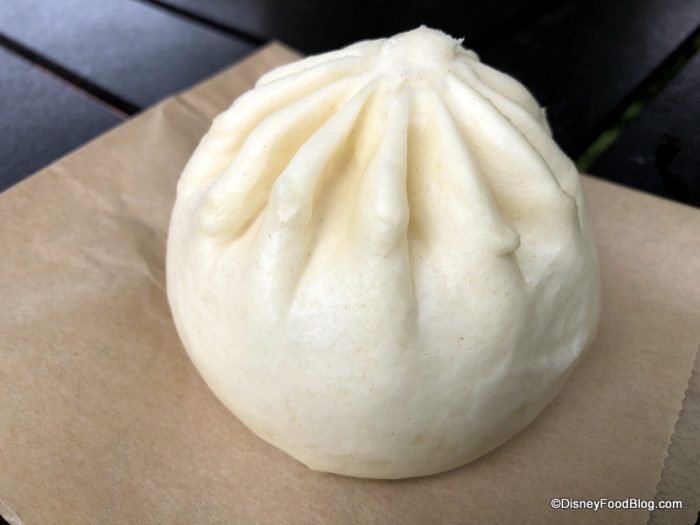 As you can see, inside the steamed bun, it’s filled with shredded chicken, minced veggies, and a rich teriyaki sauce! Each bao will set you back 6 bucks! 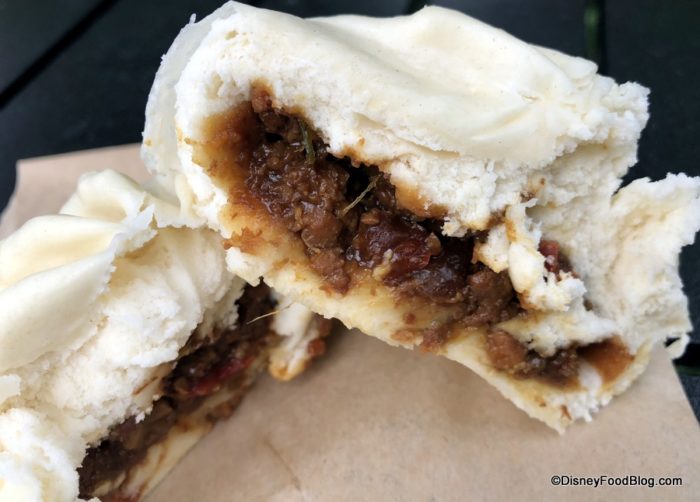 Once we’re back in EPCOT, we’ll confirm (without a doubt!) that the Teriyaki Chicken Bun returned and scoop one up for you, but since it’s now officially on Japan booth’s menu, we feel pretty confident that it’s there in case you get to the booth before we do!

Check out our full review of Japan’s food booth here!

Do you have a favorite Food and Wine menu item you’d like to see return? Tell us what you’re hoping to see come back in the comments below!

« MAC and Origins Have Officially Reopened in Disney Springs!
We’ve Added Even MORE DFB Face Masks to Our Online Store! And We Have A NEW DISCOUNT! »