It’s hard to believe the MLS is Back Tournament is already over!

When news broke back in June Major League Soccer would be restarting at Disney World’s ESPN Wide World of Sports Complex we could hardly believe it!

Things quickly became more real as soccer players started arriving at Disney’s Swan and Dolphin Resort though! The MLS is Back Tournament began on July 8th and last night was the tournament final between the Portland Timbers and hometown heroes, the Orlando City Soccer Club. Cinderella Castle honored both teams last night by displaying their team colors with a special green and purple lighting effect! 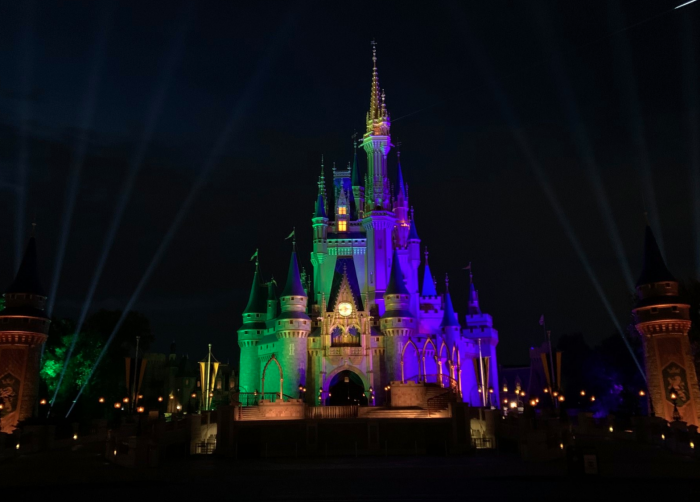 But the special effect lighting didn’t stop there! It appears this fountain in the hub also received a purple and green makeover for the occasion! 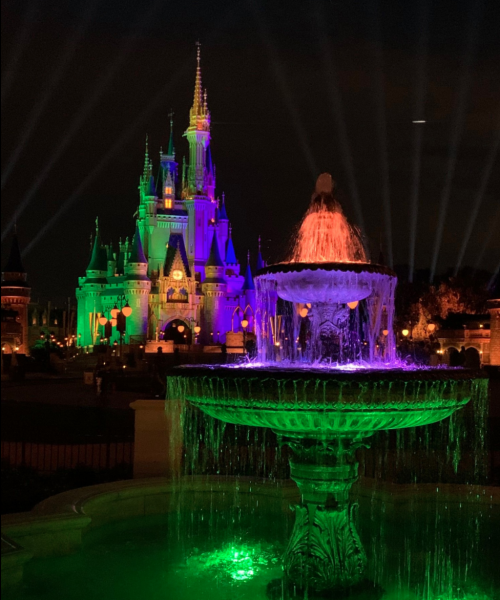 The Portland Timbers ended up beating Orlando City by 2-1 and claimed the very first MLS is Back Tournament trophy! Congratulations to all the teams, players, trainers, and coaches, and safe travels home!

The NBA restart is still underway at Disney World! Click here to see the schedule!

Did you watch the MLS is Back Tournament final last night? Tell us which team you were cheering for in the comments below!