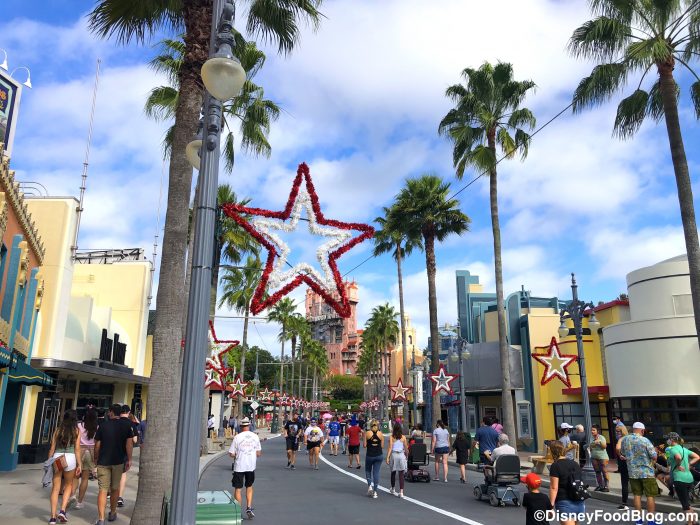 …which happens to be one of the busiest seasons of the year! As a quick update, Disney implemented a new Park Pass reservation system that monitors capacity levels in the theme parks. Guests must make a reservation prior to entering the parks and passes are subject to availability. Holidays and weekends tend to fill up the quickest and December has been filling up fast! This is especially true for reservations at Disney’s Hollywood Studios and Magic Kingdom on Christmas Day. Now, more reservations have filled up for Christmas Day and News Years Eve!

On our last update, reservations for general Theme Park Ticket Guests and Disney Resort Guests were completely full for Disney’s Hollywood Studios. The one exception was Christmas Day, which instead was full at the Magic Kingdom. Now, Disney’s Hollywood Studios is full for the entire month including December 25th. Again, this applies to Theme Park Ticket Guests… 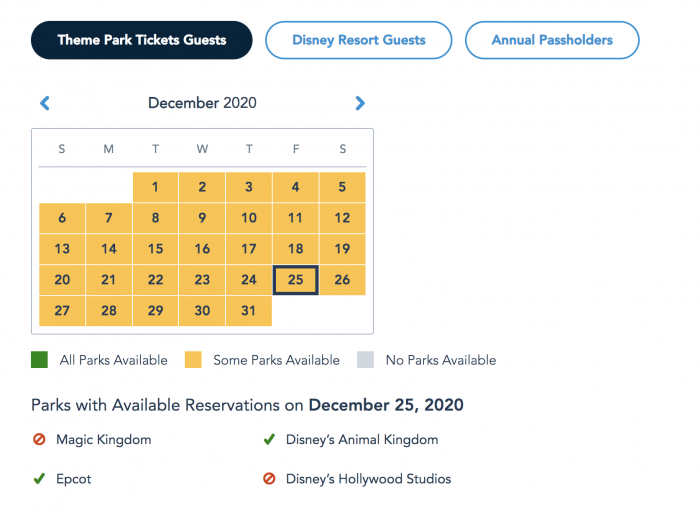 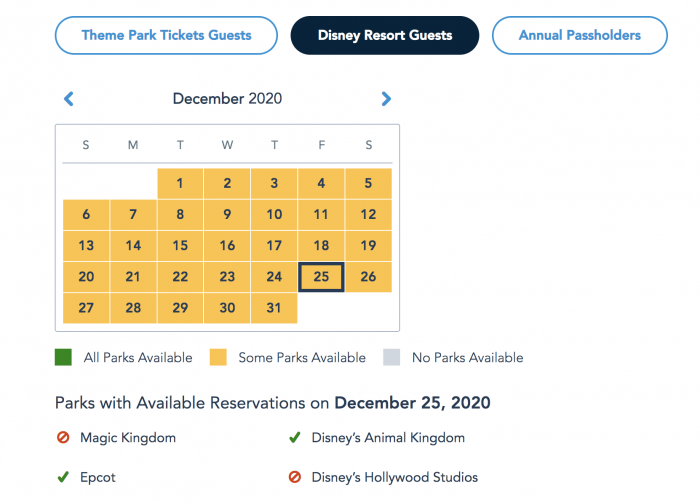 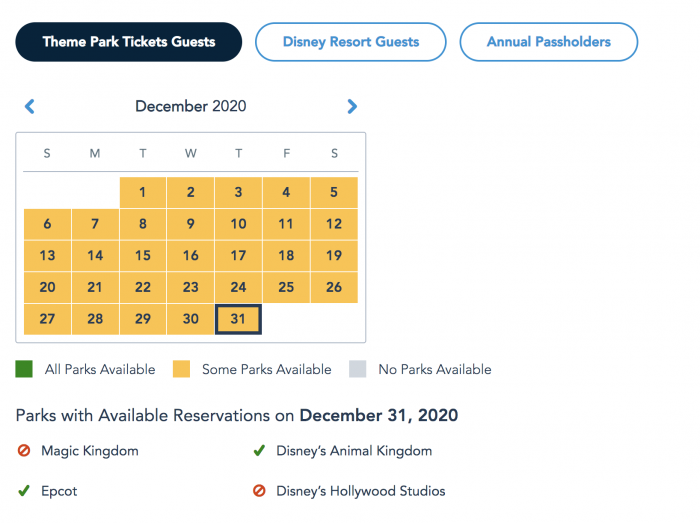 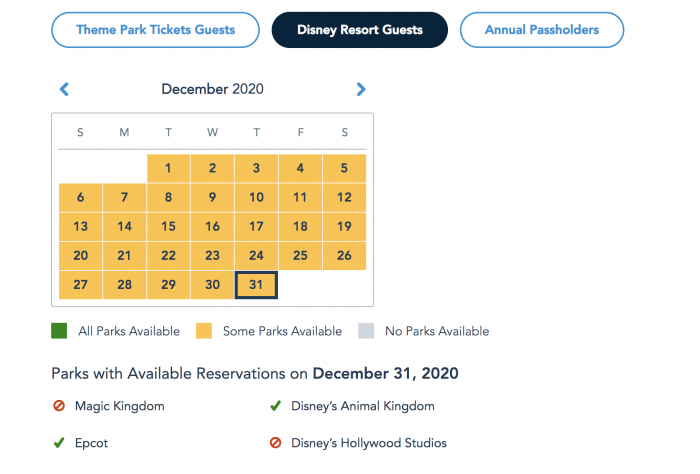 This was a lot of information and dates so let’s do a quick recap! 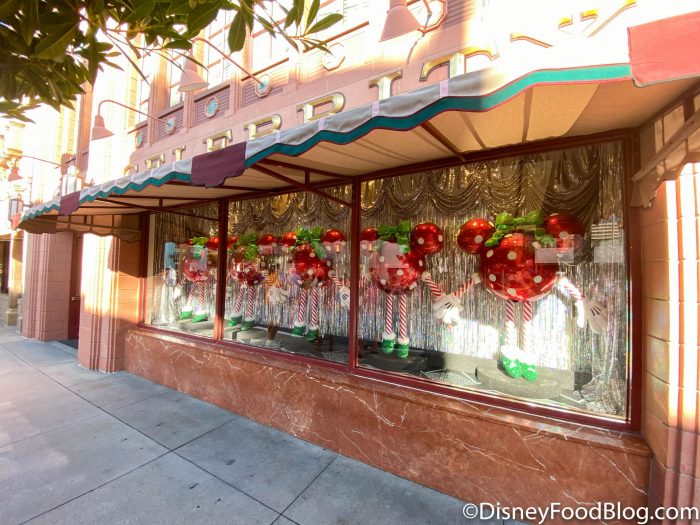 Disney will occasionally release more reservations throughout the month to accommodate popular weekends and holidays. We suggest keeping an eye on Disney World’s reservation calendar and follow along with our updates!

Check out the new boarding process for Rise of the Resistance at Disney’s Hollywood Studios!

Have you visited Disney World for the holidays? Let us know about your experience in the comments!

« PHOTO: These Popular Shortbread Cookies Are BACK in Stock in Disney World!
WHEN Could We Be Eating at Gideon’s Bakehouse in Disney Springs!? Here’s What We Know. »