Remember the good old days of The Disney Afternoon? If you grew up in the ’90s, we’re willing to bet you spent a good amount of time watching this rad after-school cartoon block! 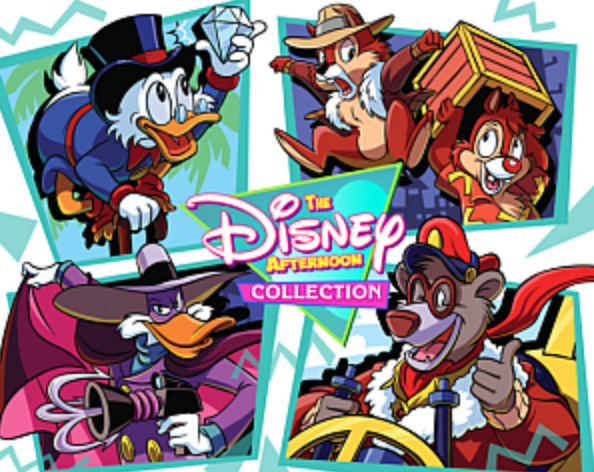 We love to reminisce while watching these ’90s classics on Disney+. And now, we’ve learned that one of them is getting a reboot!

Our favorite “daring duck of mystery” is making his way into the 21st century. Yep, that’s right — there’s a Darkwing Duck reboot in the works at Disney+! 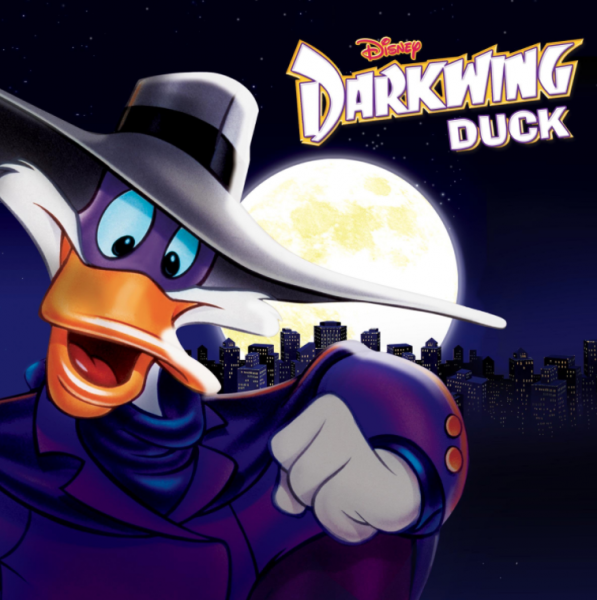 The reboot is currently in early development phases, but according to Variety, the show will be executive produced by Seth Rogen, Evan Goldberg, James Weaver, and Alex McAtee.

Darkwing Duck originally aired for three seasons from 1991–1992 on The Disney Channel and ABC. The show featured Drake Mallard (the secret identity of Darkwing Duck himself), his adopted daughter Gosalyn, and his sidekick and pilot Launchpad McQuack. 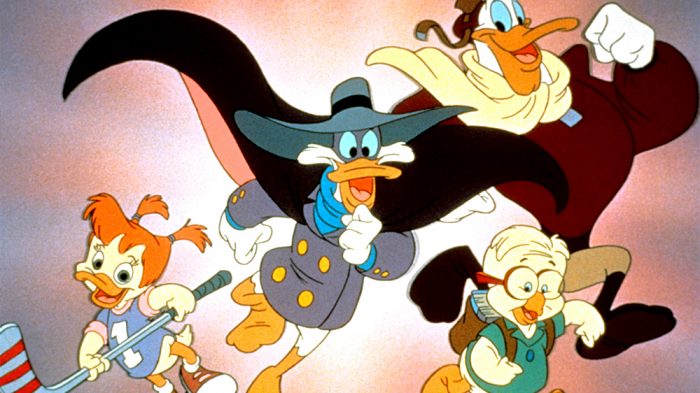 We can’t WAIT to find out more about the Darkwing Duck reboot in the works for Disney+! We’ll keep you posted with any additional details as they’re released. Until then, we’ll be bingeing on some of our fave ’90s Disney cartoons in preparation!

You have to see this seriously cute DuckTales merch at Disney World!

What was YOUR favorite Disney Afternoon cartoon? Tell us in the comments!