There have been quite a few changes announced recently in terms of leadership and organization at the Walt Disney Company lately. 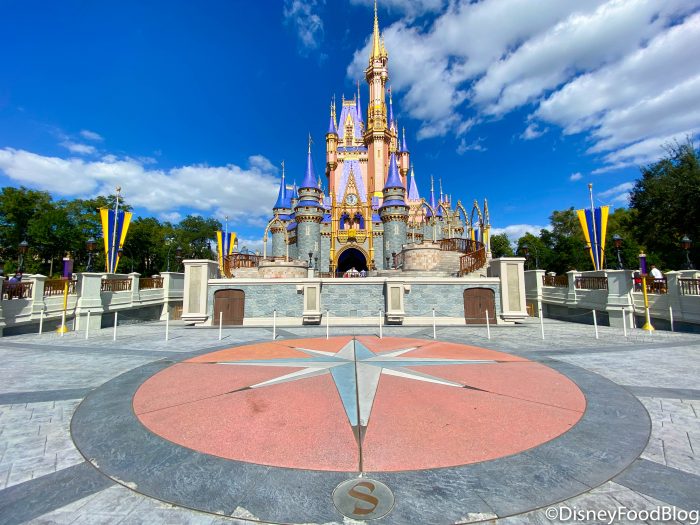 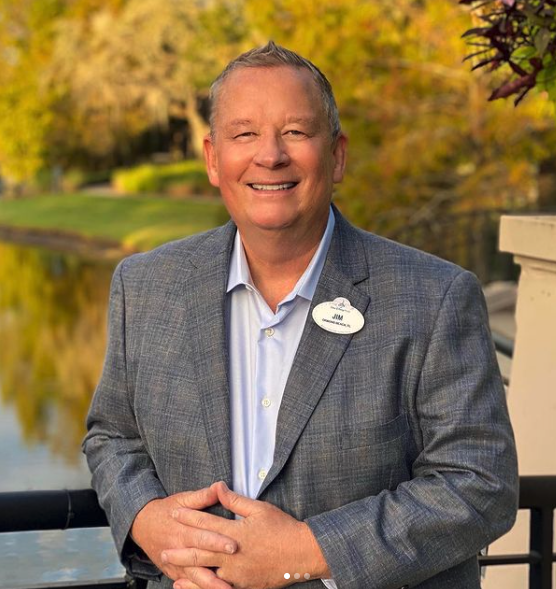 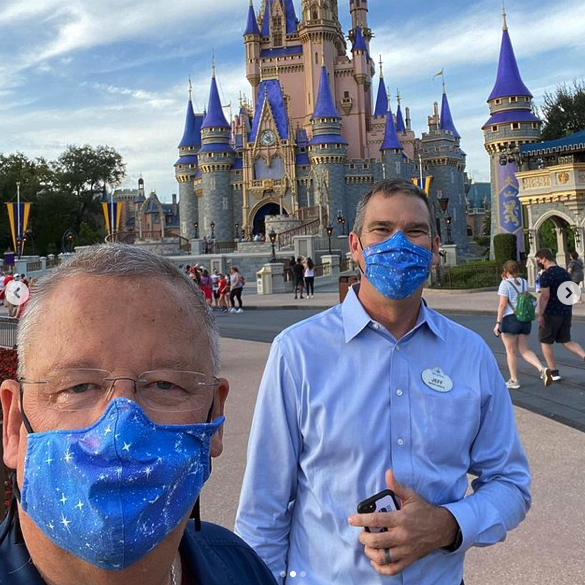 In the caption written on Instagram, Jeff Vahle noted that he met MacPhee when they were preparing for the opening of Disney’s Animal Kingdom. Vahle said that MacPhee is a “beacon for what is great in our Disney heritage” and that he “leaves behind a tremendous legacy inspiring our Cast and helping bring magic to life for our guests.” He congratulated MacPhee on his upcoming retirement. 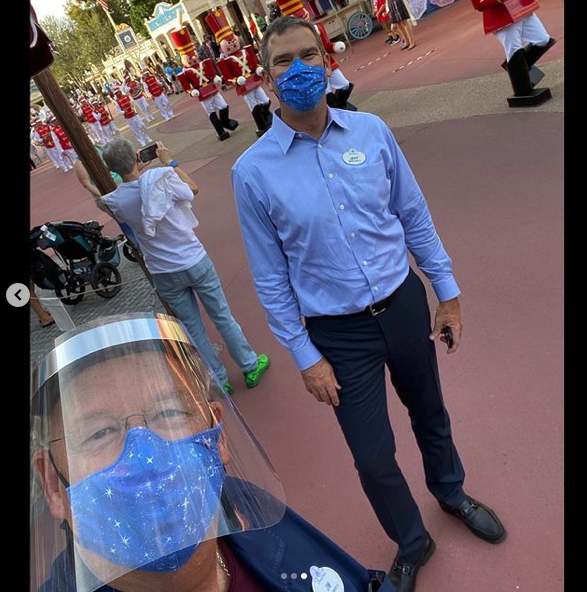 You can read the full comment from Jeff Vahle below:

Congratulations to my friend and colleague Jim MacPhee on his upcoming retirement after 42 years of making magic at Disney. I met Jim as we prepared to open Disney’s Animal Kingdom. He is many things—leader, innovator, friend, husband & father. He is also a beacon for what is great in our Disney heritage. He leaves behind a tremendous legacy inspiring our Cast and helping bring magic to life for our guests. Please join me in congratulating Jim and his family as they begin the next chapter of their story on April 1! 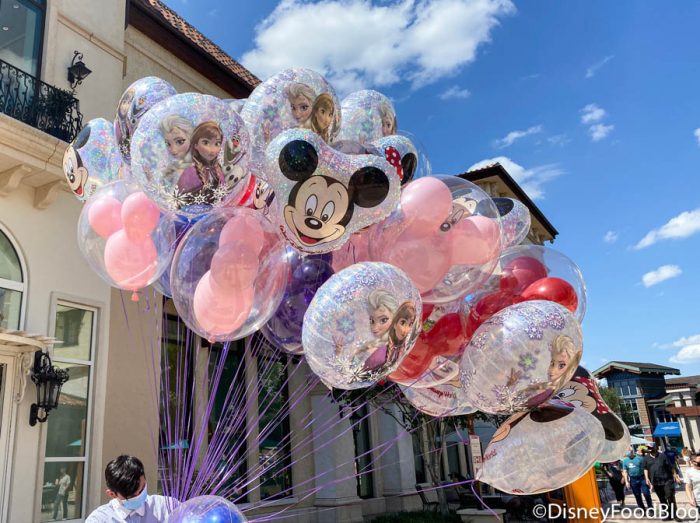 Congratulations to Jim MacPhee on his many years of work for Disney and upcoming retirement. Stay tuned for more Disney news and updates.

« Frontier Airlines Will Resume 9 Routes to Orlando International Airport This Month!
Confirmed! The Lizzie McGuire Reboot Is NOT Happening! 😔 »