One of Disney World’s classic nighttime shows is returning soon! 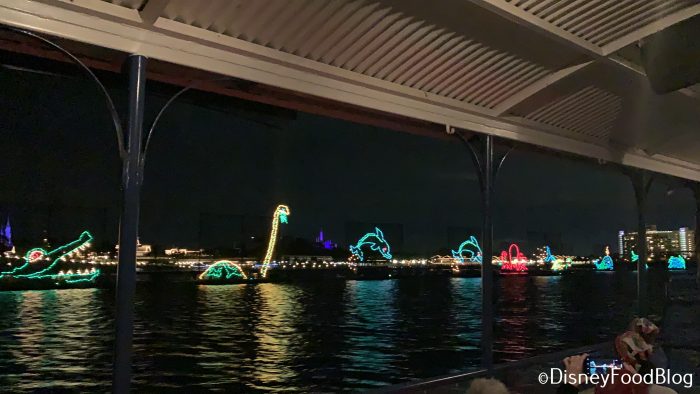 Since Disney World reopened, The Electrical Water Pageant has remained on hold. But Disney just announced that this nighttime show will be returning soon!

The Electrical Water Pageant is a procession of 14 free-floating barges with thousands of lights in the shape of whimsical sea creatures that sail across Seven Seas Lagoon to classic Disney music. The show is visible from the Magic Kingdom Resorts, as well as outside the park itself. 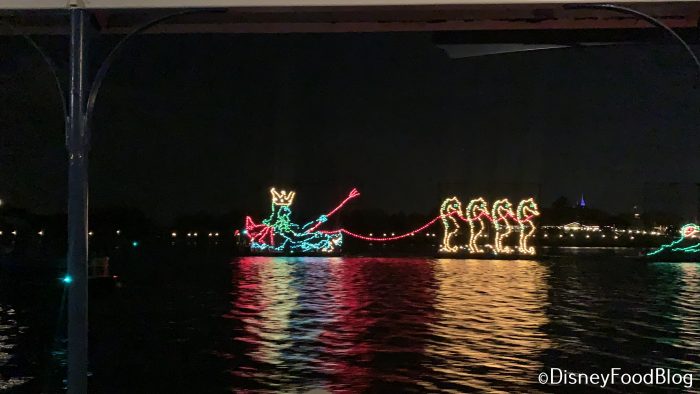 The Electrical Water Pageant has remained on hold since Disney World reopened, but Disney just shared a video announcing that the Pageant will be returning to Seven Seas Lagoon soon! Hours are showing on the Disney World website starting December 20th!

Guests at Disney Resort hotels along Seven Seas Lagoon and Bay Lake will once again have a chance to see The Electrical Water Pageant as it will soon make its return to the waterways of @WaltDisneyWorld Resort. pic.twitter.com/ImuN6G3CcL

The video also shares that a few changes have been made to each of the barges, and while the mythical and water creatures are still there, they’ve been switched up a bit!

Here are the times you need to know if you’re trying to watch!

We’re so excited to see another entertainment offering returning to Disney World! And we can’t wait to see this fun show again.

Have you seen The Electrical Water Pageant? Tell us about your favorite part of the show in the comments!

« REVIEW! La Cava del Tequila Is Bringing Us a Not-So-Old Fashioned in EPCOT!
REVIEW! Something BIG is MISSING From This Pizza Bun in Disney World! »