We’ve been celebrating the holiday season for a WHILE now at Disney World with festive character cavalcades, delicious treats, and more! 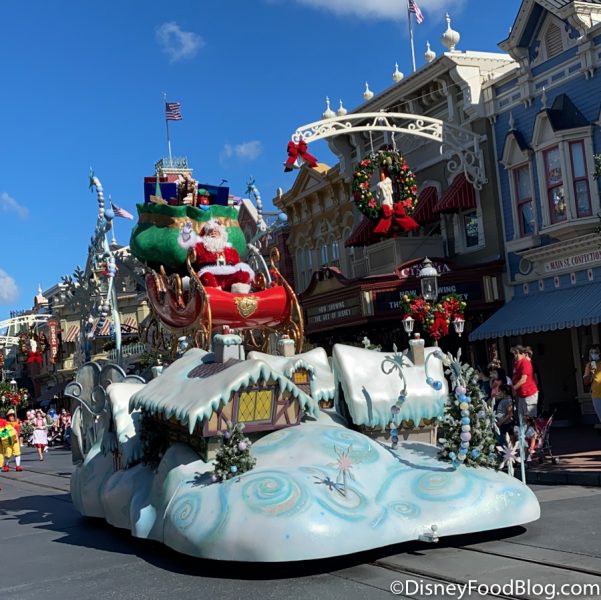 And while we’ve seen Santa in the parks in special ways this year, it seems jolly old Saint Nicholas has to spend a bit more time back in the North Pole preparing for Christmas 2021 and needs someone to take over some of his cavalcade duties. So, his more goofy counterpart has been popping up in Disney World! 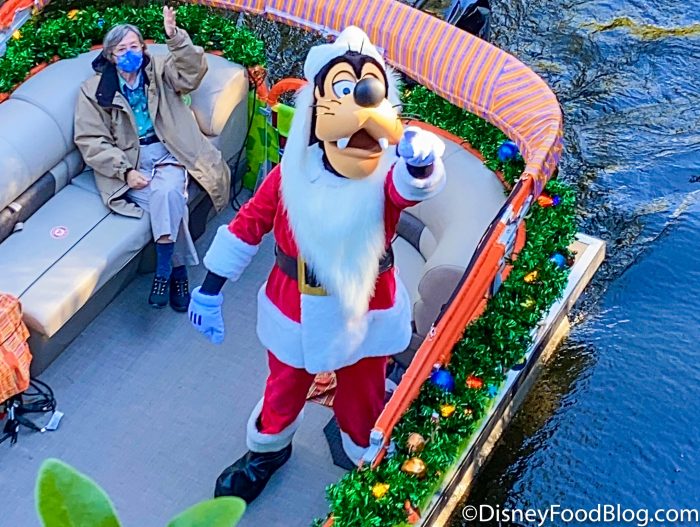 We’ve already spotted Goofy in his very best Santa suit over in Minnie’s Holiday Dine at Hollywood & Vine, and he’s made his appearance in the motorcade at Disney’s Hollywood Studios. We even saw him in water art form over at Magic Kingdom, but now Santa Goofy himself has made his way over to Disney’s Animal Kingdom too! 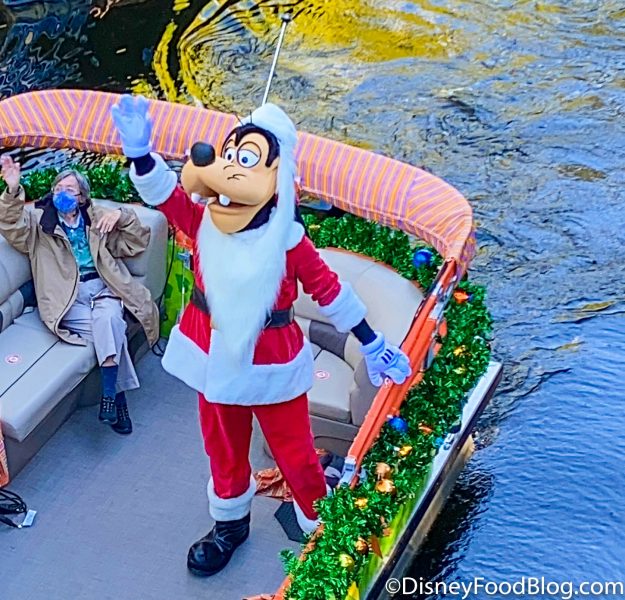 Today, we spotted Santa Goofy in the festive flotillas floating down the waters at Disney’s Animal Kingdom, alongside Chip ‘n’ Dale in their adorable outfits.

Holiday magic all around Disney World is set to continue through December 31st, so be sure to enjoy all the festive cavalcades, food, and more while they’re still around.


Santa vs. Santa Goofy — who is your favorite to see in the parks? Let us know in the comments below!