Disney has placed disclaimers on certain classic films on Disney+, noting that they contain negative depictions and/or mistreatment of people or cultures.

But now Disney has completely removed some titles containing “negative depictions and/or mistreatment of people or cultures” from children’s accounts on Disney+.

According to the Mirror, several movies have been totally REMOVED from Disney+ kids profiles, so now they can only be watched with parental consent. The films removed are Dumbo, Aladdin (including the sequels and Live Action version), Peter Pan, Swiss Family Robinson, Lady and the Tramp, and The Aristocats. 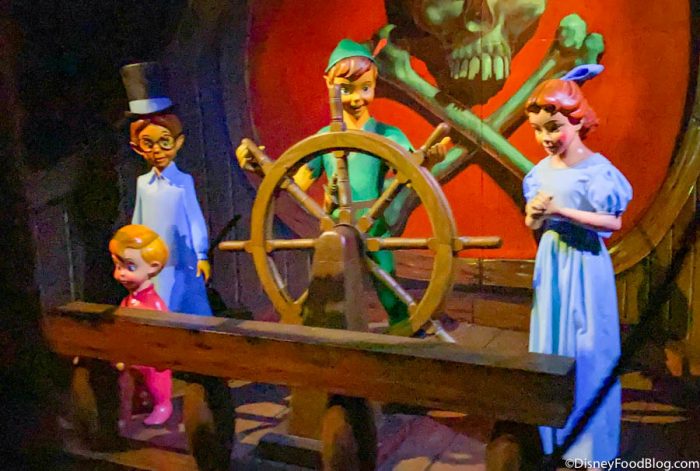 We tested this out ourselves and the films do not appear on the kids profiles, but do appear on the adults ones. For example, when we searched for Dumbo in a kids account on Disney+, nothing appeared.

In comparison, when we searched for Dumbo on an adult account, both the live action and the original animated film, as well as Operation Dumbo Drop, appeared.

Disney+ notes that the Kids Profiles limit the content accessible to titles rated TV-7FV and G in the United States. The movies removed from the Kids Profiles previously had disclaimers on them, warning viewers that they may contain negative depictions and/or mistreatment of people or cultures. They continue to have those disclaimers when viewed through an adult Disney+ account. 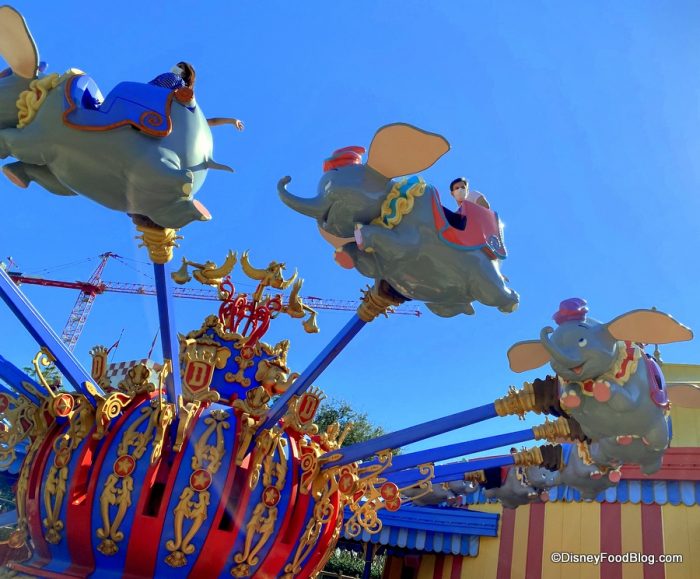 Last year, we asked our readers on Instagram what they think about Disney+ censoring content, and of the 218 initial responses, the majority said they don’t think Disney+ should censor their content. But, others said there should be censoring or censoring in some cases. What are your thoughts on this change?

Click here to see what our readers had to say!

We’ll continue to keep an eye out for more updates on Disney+ and let you know what we spot.