Disney+ launched in 2019, and ever since we’ve seen some pretty exciting shows and films! 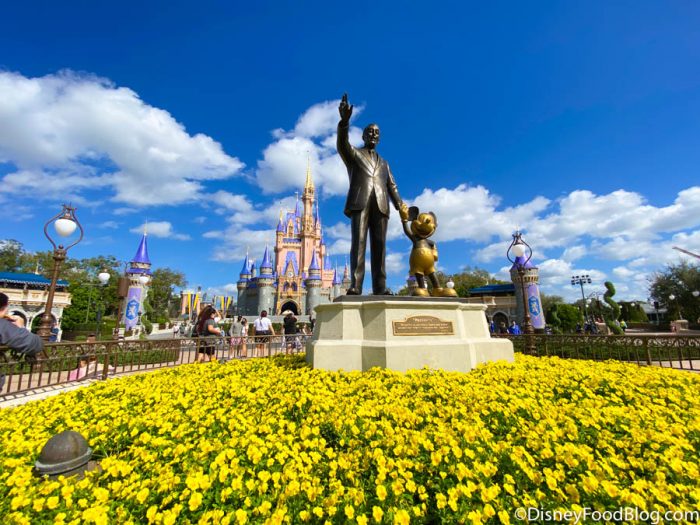 We learned a LOT about the upcoming content for the streaming platform at Disney’s Investor Day, and we’ve recently experienced huge hits like Marvel’s WandaVision. But now, there’s an entire TV universe based in Magic Kingdom said to be in development for Disney+!

Ronald D. Moore is said to be currently in the process of developing several TV projects for Disney+ that will be set in the Magic Kingdom! According to The Hollywood Reporter, the first project in this “universe” is The Society of Explorers and Adventurers which Moore will executive produce and write.

This series is slightly based on the fictional group of the same name (also known as S.E.A.), that can be found in the Disney Parks. In the restaurant Skipper Canteen, one of the rooms is themed as a special S.E.A. meeting room, but this organization can be found through Disney Parks around the world. 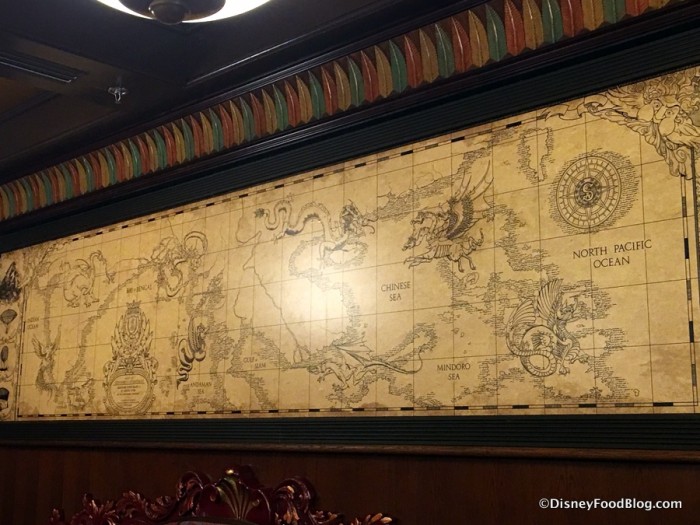 In the series, the themed lands and characters of classic Disney films and parks will exist in another reality. Moore is said to be working on some other projects with Disney Imagineers. It is explained as being an interconnected universe similar to Marvel or Star Wars, except that it is within the world of Disney theme parks. 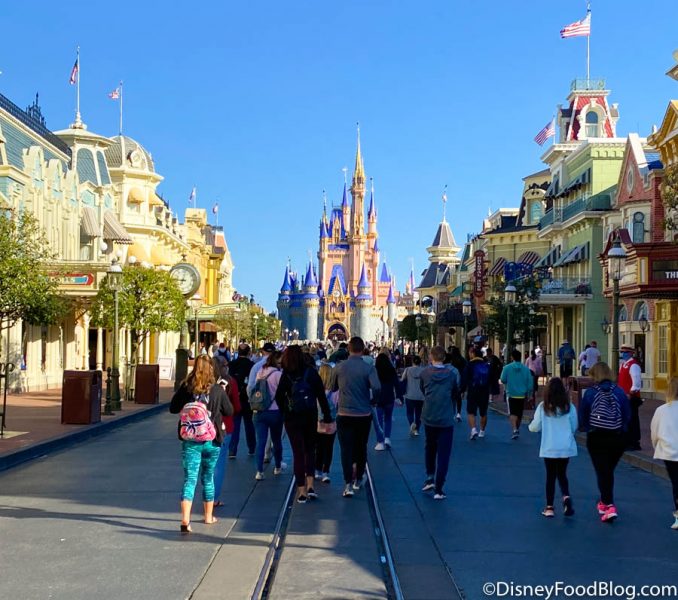 Moore is a life-long Disney fan, and he is already working on the Swiss Family Robinson based series for Disney+ that was announced on Investor Day. We look forward to learning more about this series, and we’ll keep you updated as more info is released!

Here’s Everything Coming to Disney+ in March

Are you excited for this Magic Kingdom Universe on Disney+? Let us know in the comments!

« VIDEO: Disney’s New ‘Raya and the Last Dragon’ Clip is All About FOOD
Could Disney’s New Tech Get More People on Water Rides Than Ever Before? »