We’ve got a lot of big Disney anniversaries coming up!

D23, the official Disney fan club, announced earlier today that, in celebration of the 100th anniversary of The Walt Disney Company, a NEW exhibition is being worked on that will showcase the “company’s history and rich legacy.” The exhibition will contain HUNDREDS of artifacts from The Walt Disney Archives’ extensive collection.

Paula Sigman Lowery, who is an internationally recognized expert on Walt Disney and The Walt Disney Company, and is a historian and co-curator for the exhibit, has shared that the exhibit will bring out some of “Disney’s crown jewels” to public view.

These “crown jewels” will include art, memorabilia, costumes, props, and one-of-a kind treasures. Lowery even shared that many of these items “have never before been seen outside the company’s archival, animation, and Imagineering vaults.” 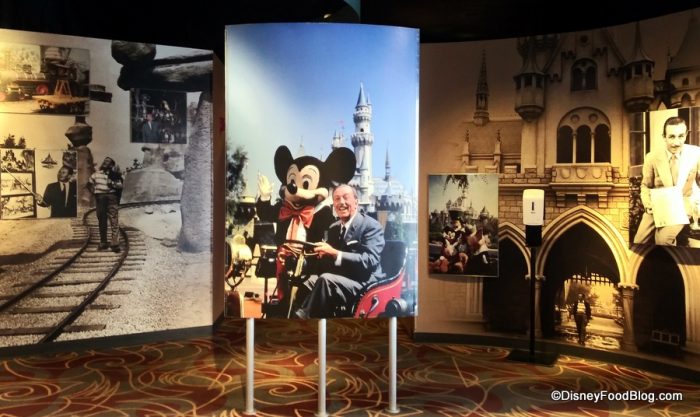 Aside from the galleries, the exhibition will also feature “an immersive environment of sight and sound spanning 15,000 square feet, showcasing stories and characters from The Walt Disney Company’s last century.” 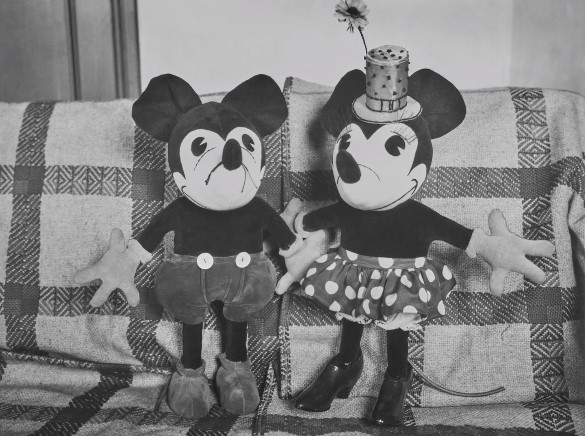 Rebececa Cline, the director of the Walt Disney Archives, has shared that the Archives are “incredibly excited about traveling a new and unique exhibit marking a century of unparalleled innovation and storytelling with the world.”

The exhibition is being produced by SC Exhibitions and is set to launch at The Franklin Institute in Philadelphia in February of 2023. There will also be a second, parallel staging for territories outside the U.S., set to have its global premiere in March of 2023. 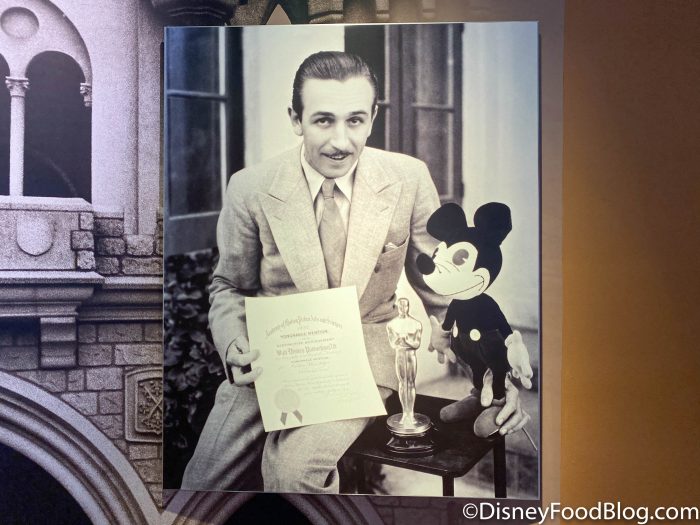 We can’t wait to see what “Disney crown jewels” we’ll be able to see at this new exhibition, especially those that have never really been seen out in the public before! We’ll definitely be on the lookout for more details about this exhibition and let you know what we find. Stay tuned for more updates.

Click here to get a closer look at Disneyland’s beginnings thanks to a Walt Disney Archives exhibit!

Are you excited for this new exhibition? Let us know in the comments.

« PHOTOS & VIDEOS: Everything You Need to Know About the 2021 EPCOT International Flower and Garden Festival! 🌼
PHOTOS: Orange Bird Fans! Have You Seen Disney’s NEW Ears?! »