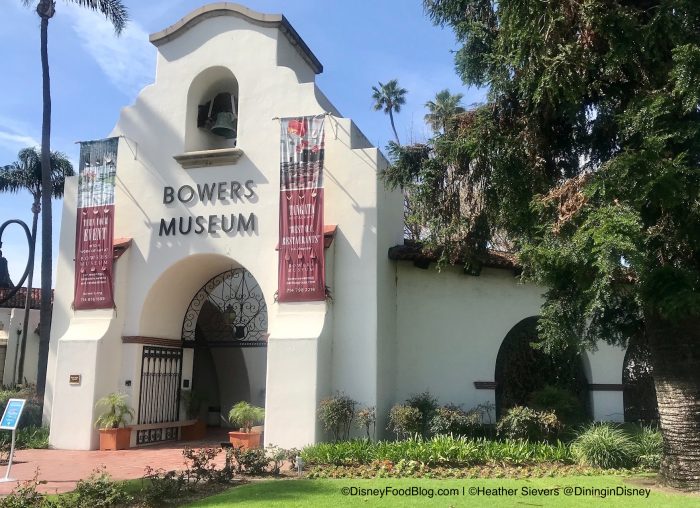 The Bowers Museum announced that they will reopen today, March 17th with increased health and safety measures. The museum will function at a reduced capacity and guests will be given a specific time for entry to reduce crowding. They will also require temperature checks, face masks to be worn, and social distancing inside. And, if a little over a month isn’t enough time for you to make it to the museum for the Walt Disney exhibit, you’ll have a little extra time! 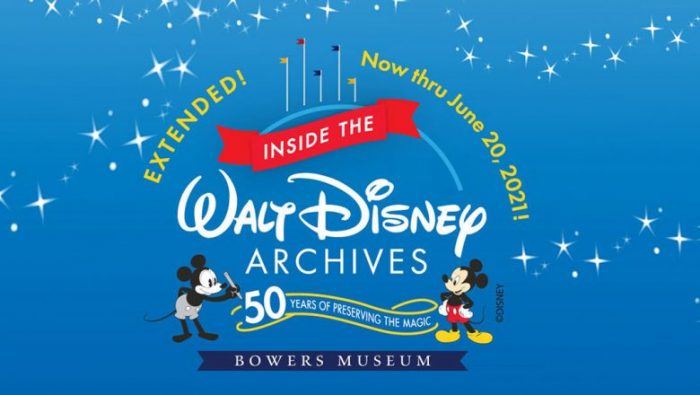 The Inside the Walt Disney Archives: 50 Years of Preserving the Magic exhibit will now be open through June 20th, 2021. This gives you the entire spring season to geek out over Disney history! 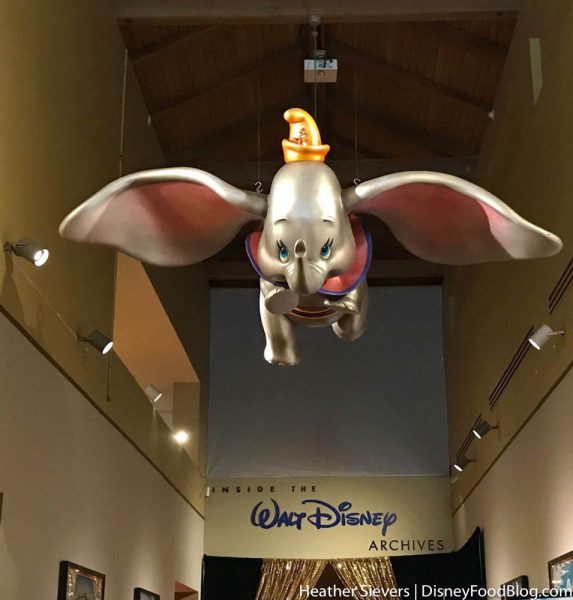 The collection features 465 items from the beginnings of The Walt Disney Company and includes 50 pieces of original artwork. You’ll also find 15 original screen-worn costumes, 3 cars, and some other props from the original Disney days. 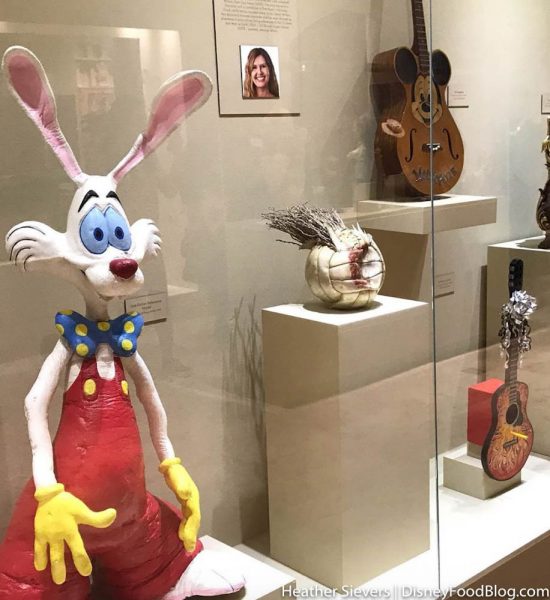 For more information or to purchase tickets, click here to visit the Bowers Museum website! And, as always, stay tuned for more Disney news and updates!

Click HERE for ALL the Details on Disneyland Resort Reopening Next Month!

Are you planning to visit the museum? Let us know in the comments!

« PHOTOS: Even the Water Fountains Are Getting a Makeover in Disney World!
Review: Chip ‘n’ Dale Are Seriously the ⭐️ Stars ⭐️ of Disney World’s Green Velvet Cupcake »