Disneyland Paris has been closed in France for quite some time now.

What a Beautiful View of Disneyland Paris ©Disney

The park closed for a second time last year in October due to the situation with the pandemic, and was most recently set to reopen on April 2nd. That reopening, however, has been postponed and a new reopening date has not yet been set. Now, we’ve gotten an update on what’s going on in France in general related to the pandemic and certain restrictions.

According to the New York Times, President Emmanuel Macron of France has announced a new set of restrictive measures in an attempt to halt a new wave of COVID-19. The new restrictions impose a third national lockdown in the country for a month. 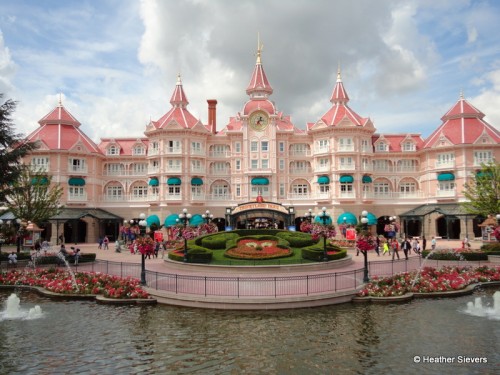 The New York Times notes that with hospitals becoming crowded with patients and infections rising, the President has decided to move away from his previous plans which kept France open in the hopes that vaccine distribution would make another lockdown unnecessary.

Not too long ago, we shared a look at new restrictions that had been introduced at the regional level in France in March to try and fight off another wave of infections. These regulations forced non-essential businesses to close and ordered residents to limit their outdoor activities to a certain mile radius from their homes. But, at the time, the government backed down from a tough lockdown for Paris and other regions. That appears to have now changed and France will be entering into its third national lockdown. 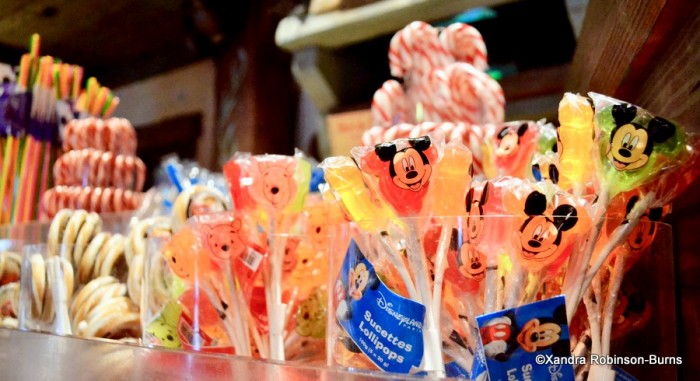 Lollipops and Sweets in Disneyland Paris

According to the New York Times, on Tuesday, France reported more than 5,000 people in intensive care units for the first time since last April. The New York Times notes that the “slow vaccine rollout has not prevented an outburst off infections.” Some recent statistics indicate that about 12% of the population in France have received at least 1 shot of a COVID-19 vaccine.

So, for now, it appears France will enter another lockdown for a month. We’ll keep an eye out for more updates on this and any other news that might be shared about Disneyland Paris.

Have you ever visited Disneyland Paris? Tell us in the comments.

« 2 More Disney World Restaurants Are Reopening SOON!
Which of YOUR 32 Favorite Disney World Spots is the BEST? Here Are the Round 1 Bracket Results! »