Things are constantly changing with Disney. Just this year, we’ve seen changes made when it comes to parks reopening, movies being released in theaters vs. Disney+, and more. 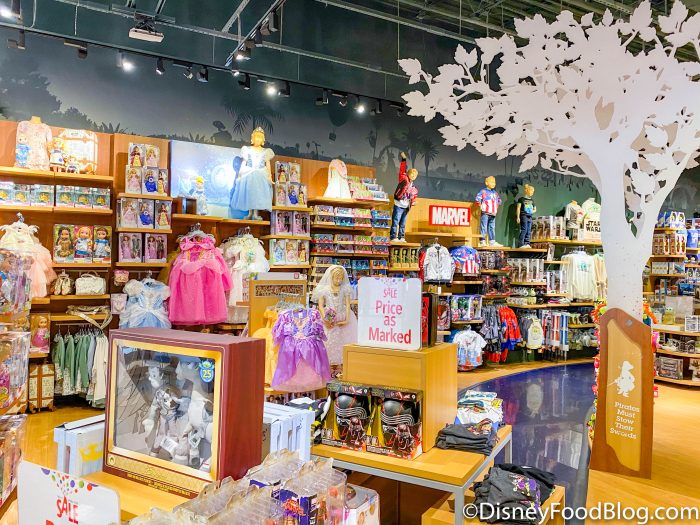 But, we’ve also seen changes announced when it comes to your local Disney Stores. Earlier this year, Disney announced that it would be closing 20% of its Disney Stores as the company shifts its focus to e-commerce. So, what will the future of shopping for Disney merchandise look like? We got a few more details today and it looks like some changes are on the way!!

Recently, Josh D’Amaro, the Chairman of Disney Parks, Experiences, and Products, and other Disney officials spoke about a number of things including Avengers Campus and more. One of the things that D’Amaro specifically commented on was SHOPPING (something quite a few of us might have been doing a lot of at home on our computers lately).

When talking about shopping, Josh D’Amaro noted that there have been major shifts in terms of consumer habits due to the pandemic. D’Amaro talked about how more people are shopping online than ever before.

He also noted how Disney is reducing the number of its physical stores to focus on e-commerce, which is something we’ve shared with you before. 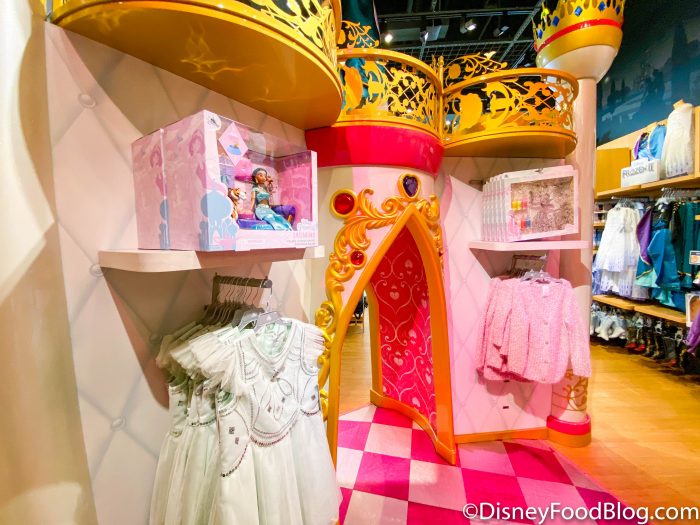 Such a Cute Store

So, what will the future of shopping for Disney merchandise look like? D’Amaro noted that Disney is working on a personalized and seamless shopDisney experience. Specifically, he noted that this new type of shopping experience would connect streaming videos with shopping.

D’Amaro really didn’t go into details interns of what this means, but we’ll keep an eye out for more details! 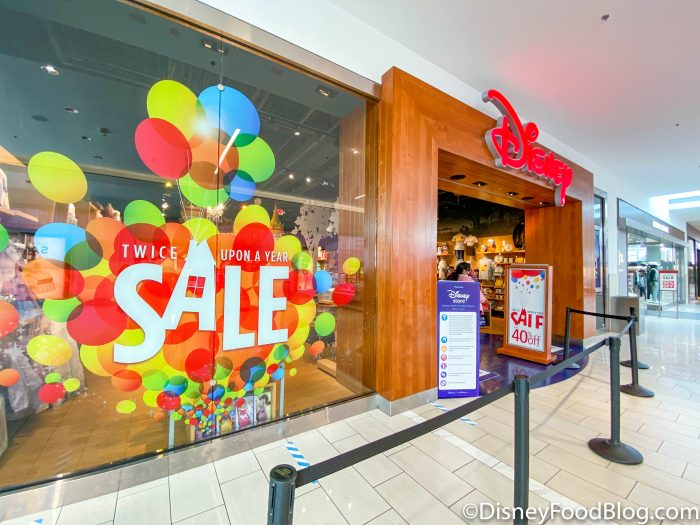 Shopping Could Be Seriously Changing!

D’Amaro also shared that they will be expanding successful and innovative shops and shops at third party retailers around the world. He said they’ll be working on bringing commerce opportunities closer to where guests are.

It sounds like this could potentially mean more little shop-in-shops areas will be coming in the future, like the collaboration we saw with Target. 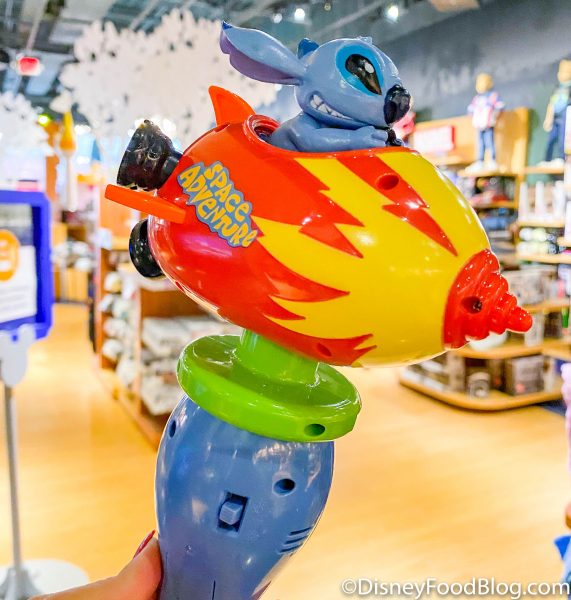 As the Wall Street Journal notes, D’Amaro also noted that he wants to turn the Disney parks into a “megaverse” where fluidity between the digital world and physical park is encouraged. So it seems overall, even beyond just shopping, Disney is working on connecting the digital and physical worlds when it comes to their content and parks.

Overall, it sounds like some changes are on the way when it comes to shopping for Disney merchandise and more in the future. We’ll continue to keep an eye open for more details and let you know what we see.

Click here to see some great Disney items you could get online!


How do you like to shop for your Disney merchandise — online or in a store? Tell us in the comments!

« BREAKING: Opening Date Announced for Avengers Campus at Disneyland Resort!
VIDEO: Star Wars: Galaxy’s Edge Got Some Super Cute New Residents From a Galaxy NOT So Far, Far Away »