For Marvel fans, there’s a LOT to be excited about lately! 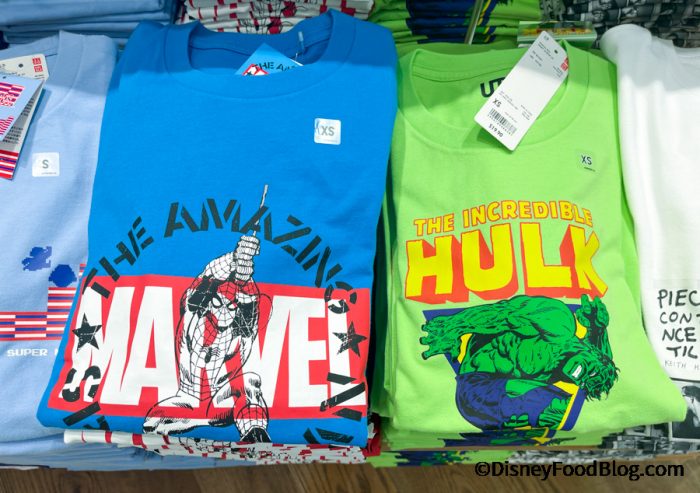 Between Disney World, Disneyland, and Disney+, we are HERE for all kinds of superhero action, new attractions, new swag, and new movies, and with a recent update from Disneyland Paris, we’re getting even more excited for the Marvel hotel!

After WandaVision ended, we were admittedly a little worried when we’d get our next Marvel fix. But then along came Falcon and the Winter Soldier. And news of Avengers Campus opening in June! And news of Black Widow coming to Disney+. So yeah, it’s a good time to be a Marvel fan! 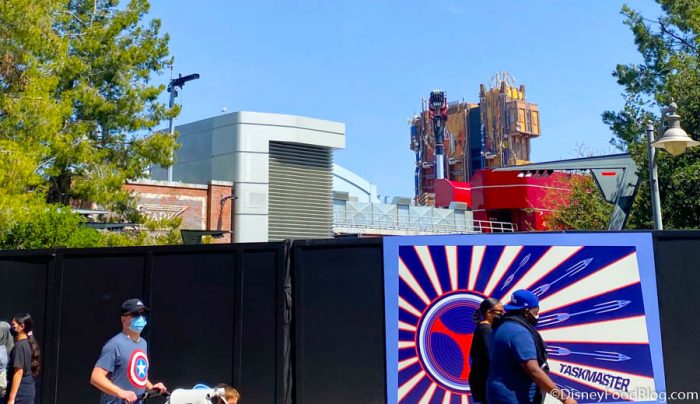 The latest update from Disney is out of Paris, where the upcoming Disney’s Hotel New York — The Art of Marvel has teased a sneak peek of MORE Marvel artwork we can expect when the resort finally opens! 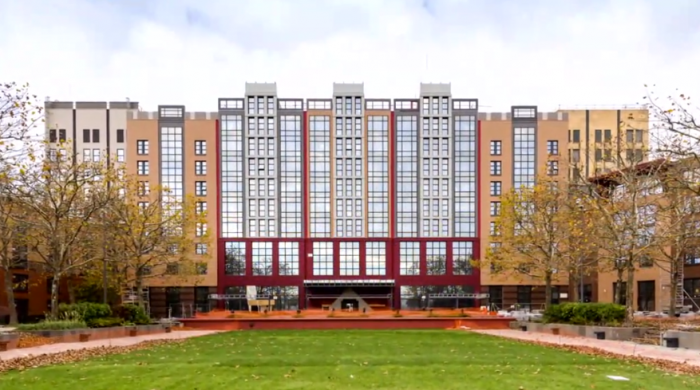 In a tweet from the official @DisneyParis_EN account, Disney notes that the hotel is scheduled to open SOON, and that the New York-style hotel will feature more than 300 (!!) pieces of Marvel artwork by more than 110 artists!

Disney’s Hotel New York – The Art of Marvel, is scheduled to open soon. This contemporary New York style hotel is unlike anything we’ve built before and will house more than 300 pieces of Marvel artwork by more than 110 artists from around the world! pic.twitter.com/4Z1ZwbBeZn 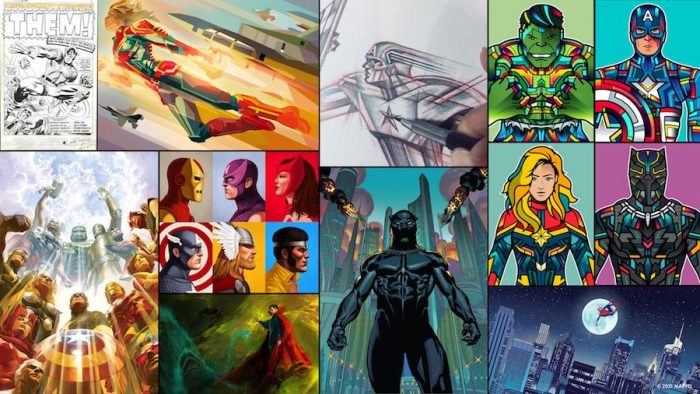 As if we weren’t already STOKED to see this next-level hotel come to life, now we’re practically fidgeting with glee!

We’ll be sure to keep you posted on ALL the news about Disneyland Paris and its game-changer of a hotel, so keep it here on DFB!

What are you hoping to see from Disneyland Paris’ Marvel hotel? Let us know in the comments!

« The Longest Line at Disney World Today Wasn’t Even in a Park
Warning: The Latest Disney Bag Collection May Cause Tears »