Disney+ hasn’t been around for very long, but so far it has created some iconic shows and films! 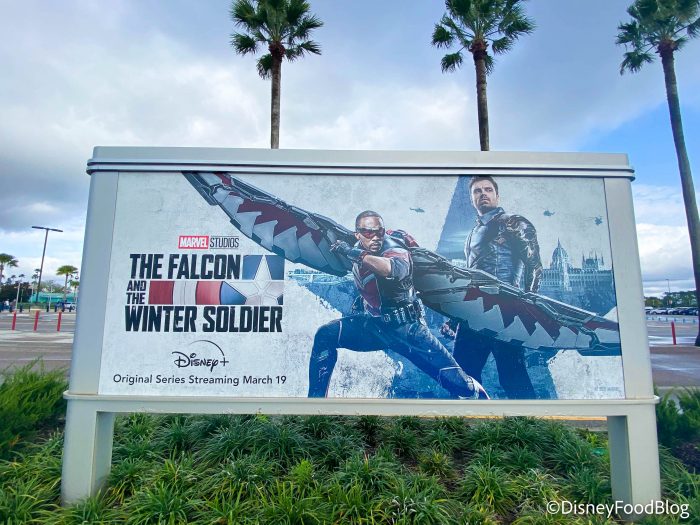 There was major hype around The Mandalorian, and recently WandaVision won the hearts of Disney+ viewers, so much so that Disney+ actually crashed several times when the show released a new episode! And now, the latest Disney+ series has made history for the streaming service.

The Falcon and the Winter Soldier premiered on Friday, March 19th, and after all the hype around WandaVision, viewers were ready for another Marvel series! The new series featuring Marvel characters Sam Wilson (the Falcon) and Bucky Barnes (the Winter Soldier) ranked as the most watched series premiere ever on Disney+ during its opening weekend. Disney has not released the amount of viewers yet, but we will be on the lookout for that. 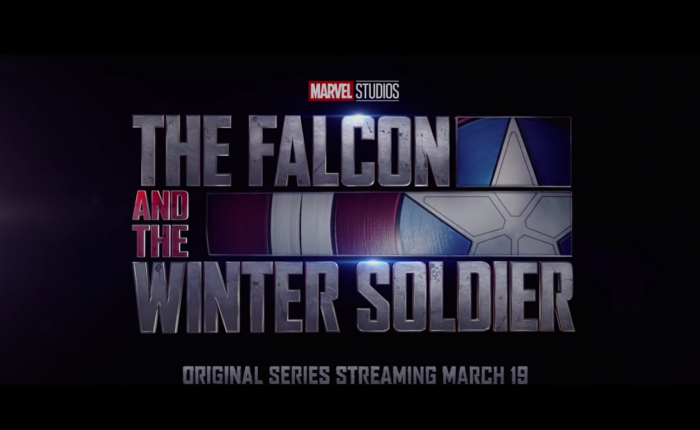 It was also the most watched title overall on a global basis this weekend, which includes the  Disney+ Hotstar markets. The Falcon and the Winter Solider joins season 2 of The Mandalorian and WandaVision as the top three most-watched Disney+ original series opening weekends so far. 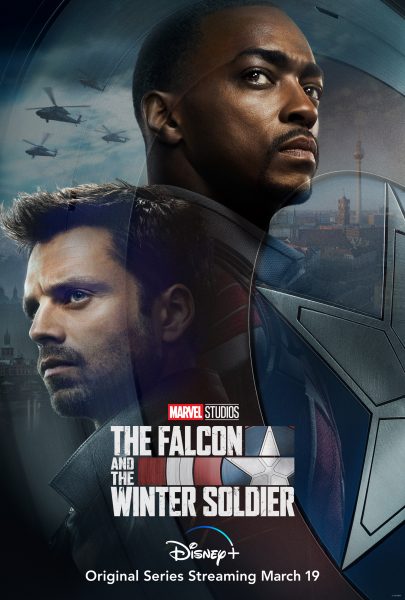 This is only Marvel’s second live-action series, and so far, it looks like it’s going pretty well! A new episode comes out every Friday, so be sure to stay up-to-date on The Falcon and the Winter Soldier! We’ll continue to bring you the latest in Disney entertainment, so stay tuned!

Check out The Falcon and the Winter Soldier Cake in Disney World!

Did you watch the premiere of The Falcon and the Winter Soldier? Let us know in the comments!

« Why Bob Iger Says Disney+ Is a Beacon of Hope
TWO Limited-Edition MagicBands From Disney World Are Available Online! »