Disney has made a BIG change to its company culture.

You’ve probably heard of Walt Disney’s famous quote: “To all who comes to this happy place: Welcome.” It’s crafted who Disney is for over 65 years, since Walt’s dedication of Disneyland Resort in 1955. This quote embodies Disney’s principles of community and inclusion — and it’s led to an enormous change.

Josh D’Amaro, Disney’s Chairman of Disney Parks, Experiences, and Products, has emphasized that Disney is focusing on “creating a place where everyone is welcome and taking action to create meaningful change.” We’ve already seen some examples of this in the parks, like the Jungle Cruise and Splash Mountain reimaginings. Now, Disney is turning its focus to Cast Members, too.

You may be familiar with The Four Keys: Safety, Courtesy, Show, and Efficiency. They’re taught to every Cast Member who works in the parks, and they’re the guiding principles behind Disney’s approach to guest service. These Four Keys are meant to be “a blueprint for the decisions” Cast Members make, directing their interactions with others. And now, Disney is officially unveiling a fifth key. 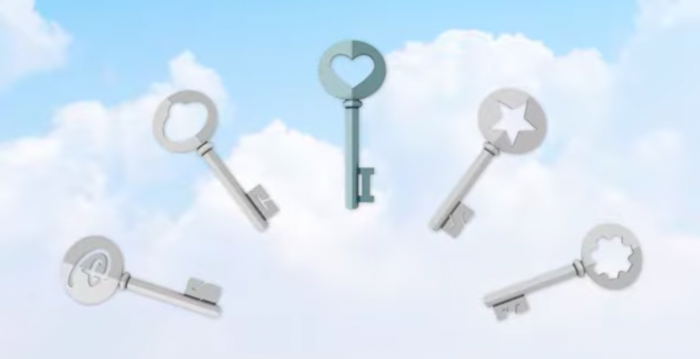 This fifth key — Inclusion — will be at the heart of The Five Keys. According to D’Amaro, Inclusion will “lead us forward as we continue to realize our rich legacy of engaging storytelling, exceptional service, and Disney magic.” But reimagined attractions and diverse stories are only part of this new initiative.

Disney is also reevaluating its policies regarding “how our Cast Members show up for work” — also know as the “Disney Look.” These rules previously structured how Cast Members could wear their hair and accessorize while at work. 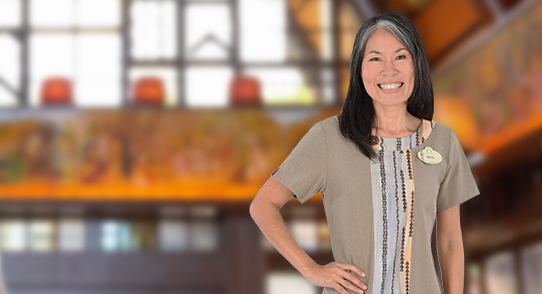 Rules About the “Disney Look” Are Changing ©Disney 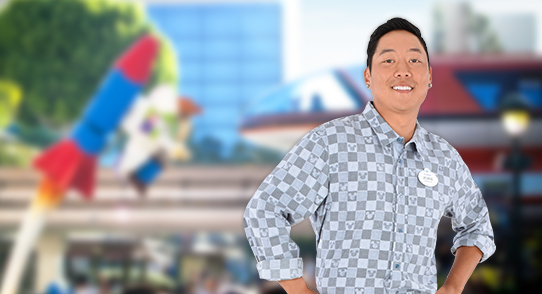 Cast Members will also be able to have “appropriate” visible tattoos, which was previously not allowed. The updated look book already reflects these changes, as you can see below: 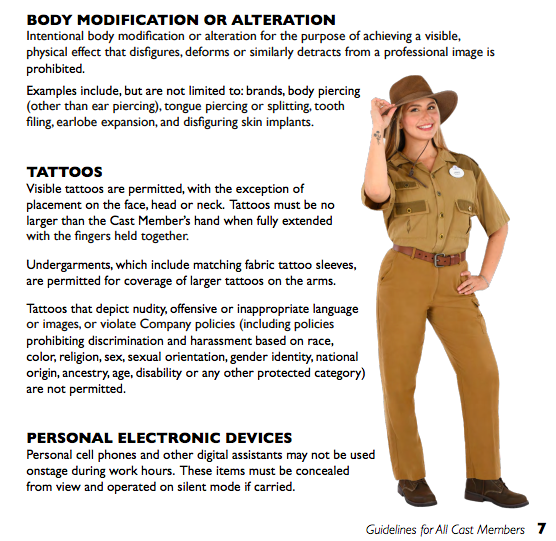 According to D’Amaro, the goal of this new Disney Look is to “enable our Cast Members to better express their cultures and individuality at work.” The concept of Inclusion will guide Disney as it moves into the future. For more details on this addition, you can watch Disney’s video:

D’Amaro promised more updates on how Inclusion will function in Disney’s company culture, and we’ll keep you posted as those come. Stay tuned to DFB for more Disney updates!

Are you excited about these changes? Let us know in the comments!

« We Just Found Your New Disney Park Bag Essentials
Jumbo Turkey Legs Are Coming to ANOTHER Spot in Magic Kingdom! »