It’s been well…a YEAR for everyone, but especially for Disney World’s PeopleMover. The Magic Kingdom attraction closed over a year ago and we’re still waiting for it to reopen. 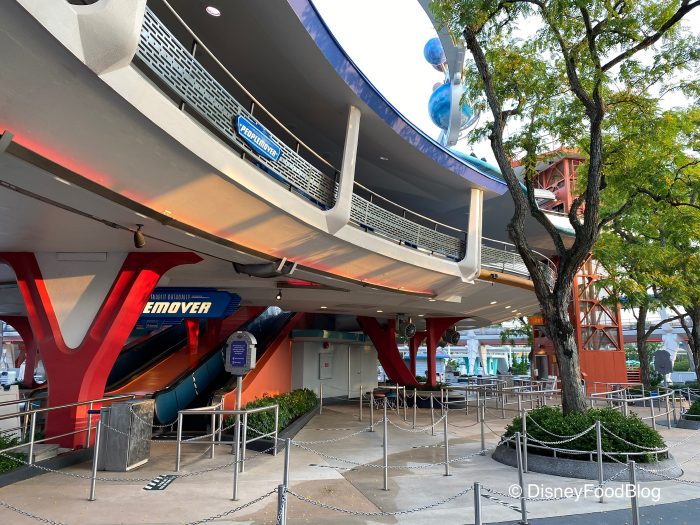 The reopening was delayed, then delayed again, and then delayed AGAIN. But earlier this week, Disney announced that the ride would be up and running “late this weekend.”

We have seen a lot of testing going on with the ride recently. We were at Magic Kingdom first thing this morning to see if it was ready, and…well…nada. What is going on here? Is it really doomed like we initially guessed? We were told by Cast Members it could open later today or even tonight. We’ve been watching the progress today, and we noticed some chefs were going for a test run! 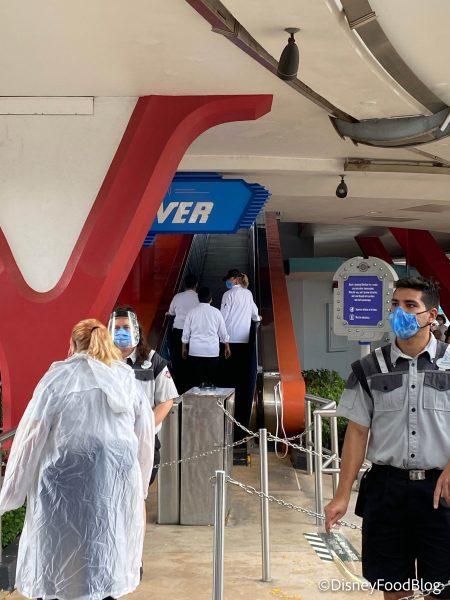 Have a good ride!

But a few minutes later, the ride stopped and the chefs were evacuated from the ride! 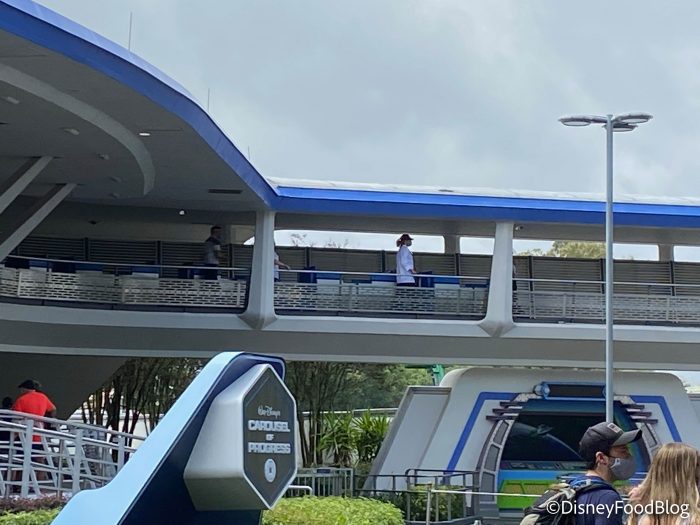 Although the PeopleMover is supposed to reopen today, it’s not looking too promising… .

Cast Members being evacuated off the PeopleMover pic.twitter.com/v5Y4BdoC5e

We’re not sure what happened here, but we’re following the situation closely (while guests escape the rain under the PeopleMover’s tracks). We’ll be sure to keep you updated! Hopefully, this is only a minor snafu, and we’ll be happily cruising along on the most chill ride at Disney World soon!

See How PeopleMover’s Hours Have Been Updated

Are you ready for the PeopleMover to return? Let us know in the comments!

« Make Oscars Night Special With These Disney Recipes!
Why You Might Want to Bring Earplugs to Disney’s Animal Kingdom »