We’re getting pretty excited for Luca!

The new Disney/Pixar film is debuting on June 18th on Disney+ (and for FREE!). We’ve already gotten a look at the first-ever trailer for the movie, and we’re counting on this heartfelt story being allll about friendship. Now, we can learn even more with a brand-new trailer!

Luca and Alberto double as sea monsters, but they brave the water’s surface to venture to the human town of Portorosso! There, they meet some characters we haven’t seen before: a friendly girl and a man we’re guessin’ is the movie’s villain. You can watch the whole trailer here!

Wow are we looking forward to this one! There’s humor, adventure…and we’ve got a sneaking suspicion we’re going to walk away with a lesson learned. This IS Pixar, after all.

And today, D23 also shared some of the concept art behind Luca! We got to see what the boys look like as sea monsters… 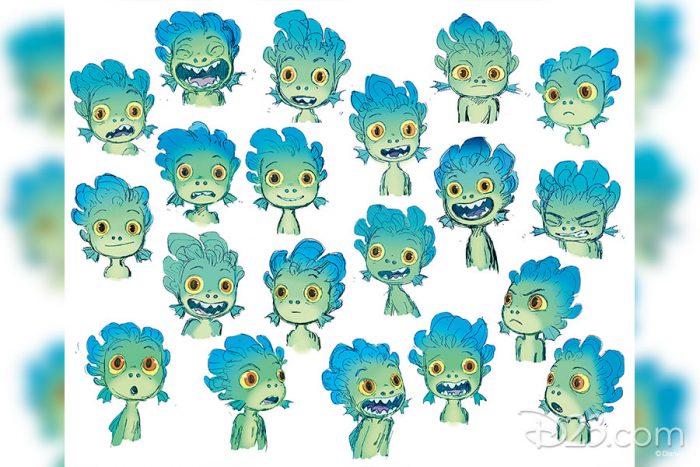 …how the scenery came to life… 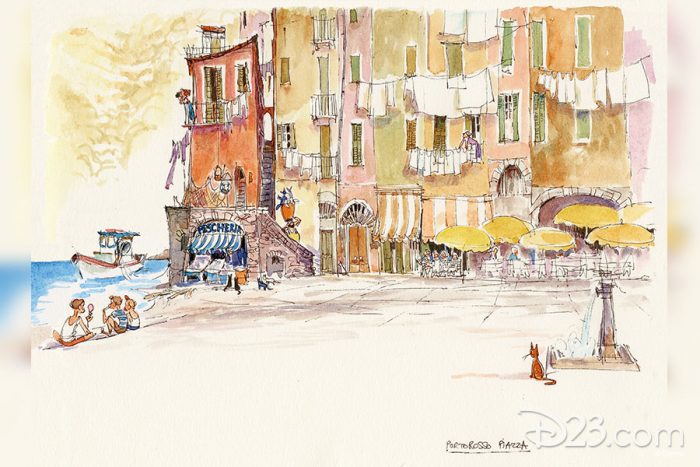 …and even how the main characters were drawn! 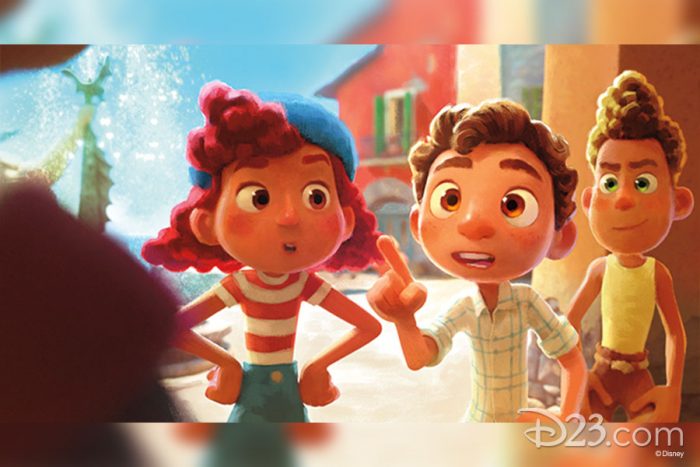 Are you excited to watch Luca? Let us know in the comments!