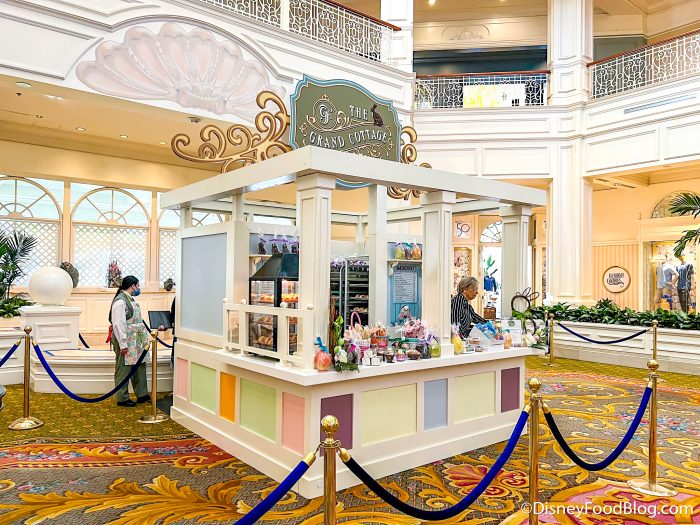 After you shop for treats and grab your Hot Cross Buns or your jelly bean-filled Grand Egg, you might want to stop by another area in the Grand Floridian lobby. Why? Giant. Chocolate. Eggs. Need we say more?

END_OF_DOCUMENT_TOKEN_TO_BE_REPLACED

Last month, Disney/Pixar’s Luca arrived on Disney+ with lots of success! The film features a fun story about two boys finding themselves in the Italian Riviera while hiding their secret sea monster identities! 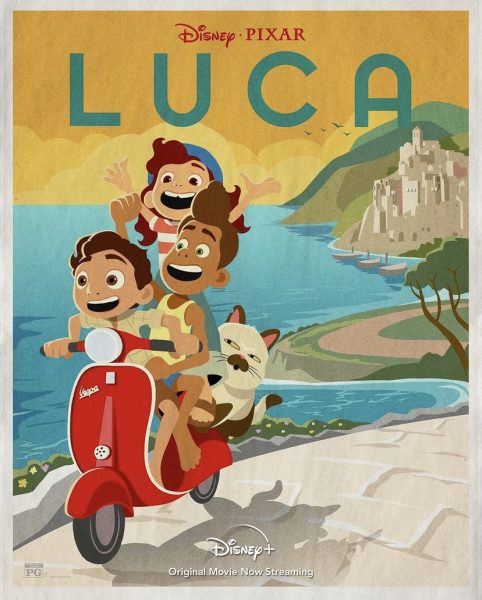 Recently, Director Enrico Casarosa shared how his own experiences inspired the film!

END_OF_DOCUMENT_TOKEN_TO_BE_REPLACED


Pizza, anyone? Why not add a little Italian flair to your next pizza night with this new shopDisney item inspired by Disney and Pixar’s Luca?

We’ve seen shopDisney release kitchen items and homewares before, but what better (fictional) town to represent than the pasta-loving, sea monster-fearing town of Portorosso? END_OF_DOCUMENT_TOKEN_TO_BE_REPLACED

Did you even go to a Disney theme park if you didn’t take any pictures? 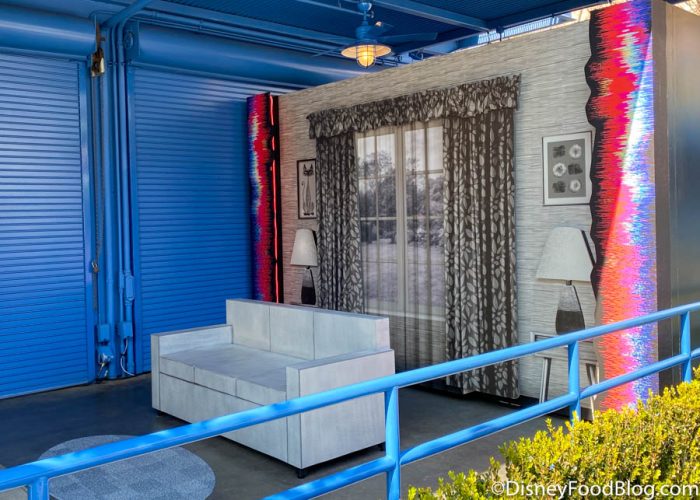 There are plenty of iconic choices when it comes to taking pictures in the parks, including the castle and park icons, but Disney has been offering some pretty fun photo-ops lately! Specifically in Disneyland Resort, we’ve seen a Roz photo-op (which we could not stop laughing about), a WandaVision set, and SO many more. But now, we found one of the best photo-ops we’ve EVER seen, and it’s based on Disney and Pixar’s newest movie!

END_OF_DOCUMENT_TOKEN_TO_BE_REPLACED


Pixar’s Luca makes us want to visit the Italian Riviera so badly!

© Pixar | Just look at that deliciousness!

But since we can’t travel there ourselves right now, we’re going to try this recipe from Luca director Enrico Casarosa for Trenette al Pesto!

END_OF_DOCUMENT_TOKEN_TO_BE_REPLACED

Spending a day in Magic Kingdom is one of our favorite ways to pass the time. 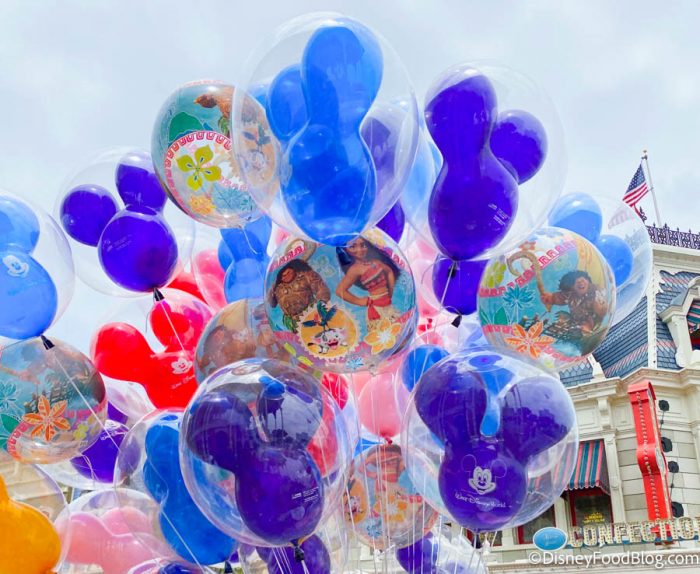 We just visited Magic Kingdom and wanted to share some updates with you, so here we are with all the latest news in construction and merchandise from the Magic Kingdom!

END_OF_DOCUMENT_TOKEN_TO_BE_REPLACED

Hello to all our DFB friends! 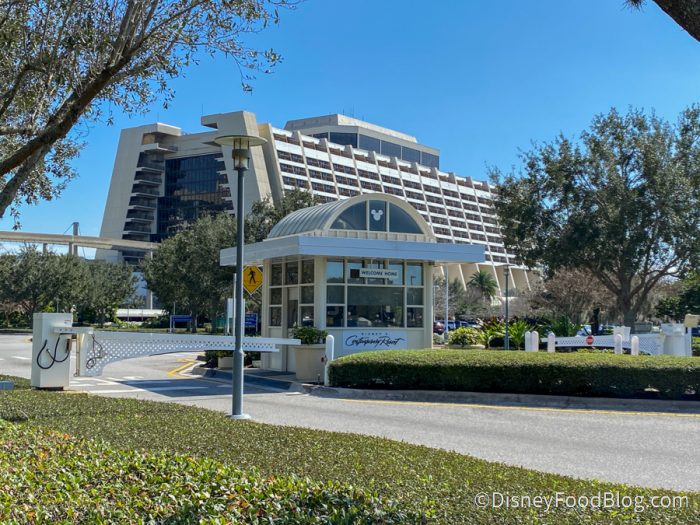 We’ve been hitting up the Disney World resorts to see what’s new, and we’ve got a few updates for you. So let’s get to it!

END_OF_DOCUMENT_TOKEN_TO_BE_REPLACED 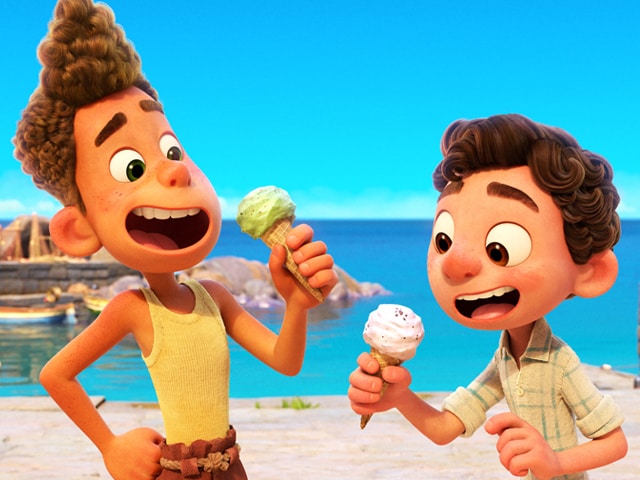 END_OF_DOCUMENT_TOKEN_TO_BE_REPLACED


Today is the day! Pixar’s newest movie Luca is finally out on Disney+!!!!!

You can stream the movie for FREE (if you’re subscribed) right now! We’ve already seen some Luca merchandise ahead of the premiere, but today, we found some awesome NEW things from the movie in Disney World!

END_OF_DOCUMENT_TOKEN_TO_BE_REPLACED

Lookin’ for something new to watch on Disney+?

You’ve got LOTS to look forward to in the next few weeks! But if you were hoping to cozy up with a Disney film even sooner, you’re in luck. Because Pixar’s new movie is out TODAY!