Disneyland’s theme parks reopened on April 30th, and Disney’s Grand Californian Hotel has also reopened, but a few other things at Disneyland Resort are still closed.

Disney’s Paradise Pier Hotel is one of the things that is still closed at Disneyland Resort, but soon that will be changing!!

Guests can book room reservations for Disney’s Paradise Pier Hotel starting today — May 6th! We went to visit the Paradise Pier website and we were placed in an ever-familiar waiting room. 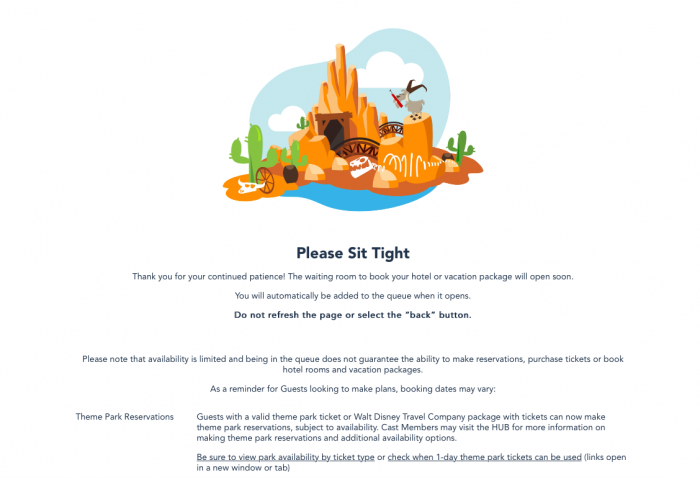 Eventually, we were able to get through and check the hotel’s availability. When we checked, there were rooms with a Standard View, rooms with a Premium View… 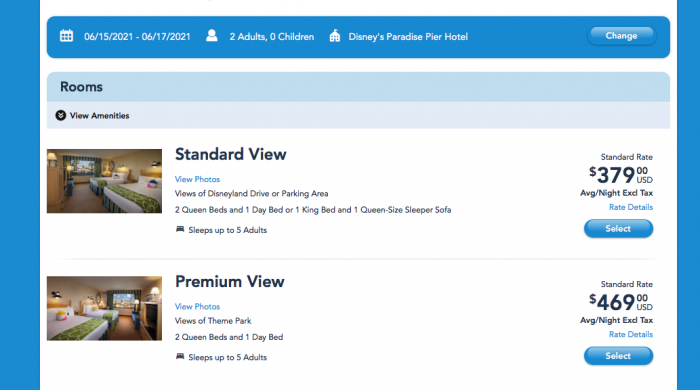 …and 1-bedroom suites available for the dates we looked at. 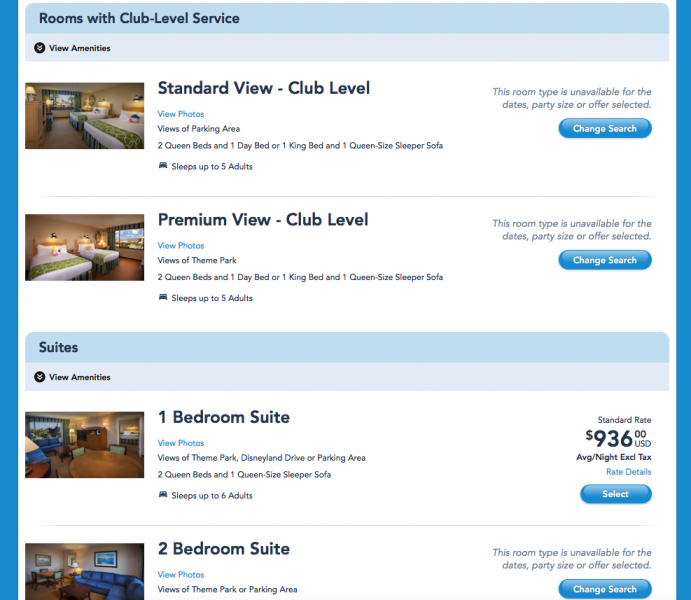 Keep in mind that there will be some changes at Paradise Pier as part of its reopening. One of the biggest changes is that Paradise Pier will NOT have any food and beverage options when it initially opens. 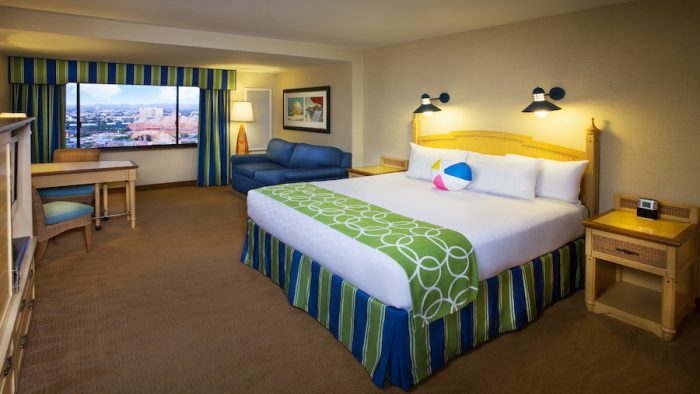 Keep in mind that at the moment park tickets and park reservations are needed if you’ll be visiting the Disneyland theme parks, and only California residents may visit the parks right now.

Here’s a look at the offerings and experiences that will be available at Paradise Pier when the hotel reopens.

Check out our video below for more information about Disneyland’s theme parks now being open.

Note that Disney has indicated that the Disneyland Hotel will reopen at a later date. We’ll keep an eye out for more details about the reopening of Paradise Pier and let you know what we find!

Have you ever stayed at Paradise Pier? Tell us in the comments!