With the Disney World FastPass+ system, FastPasses were included with guests’ park tickets. So guests could choose a few rides to pre-book for free. 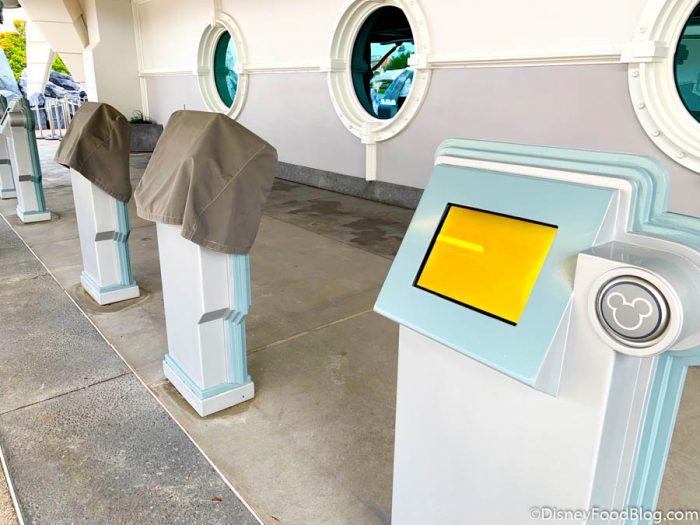 Guests not wishing to purchase Premier Access in Disneyland Paris still need to reserve their passes for certain popular attractions for physical distancing purposes. They will reserve passes in a similar way to the Premier Access, but the passes are free and they are admitted to the standard attraction line instead of the fast lane. 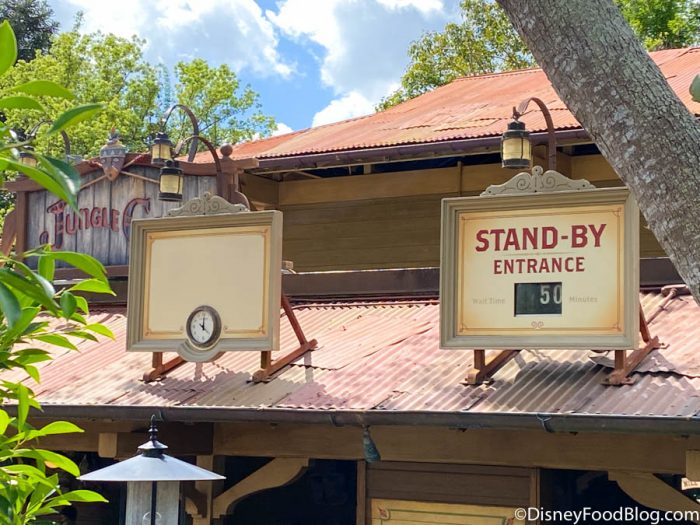 FastPass signs have actually been removed from some rides!

Could this be the future of FastPass+ in more Disney parks? Right now it’s only the policy in Disneyland Paris, but stay tuned with DFB and we’ll keep you updated with more Disney parks news.

Click Here to Find Out How to Tackle Disney World’s Most Popular Rides Without a FastPass!

What do you think of the new paid FastPass system? Let us know in the comments!