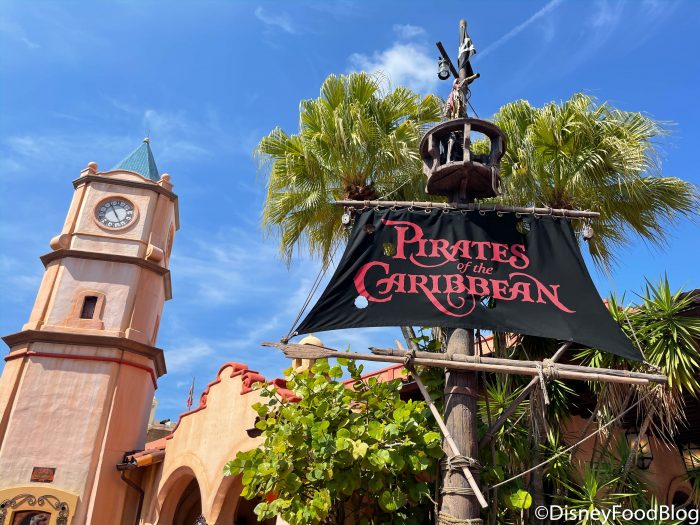 According to Deadline, LaKeith Stanfield and Tiffany Haddish are in talks to star in the new Haunted Mansion movie from Disney! Stanfield has a LOT of acting credits to his name, but you may know him from Get Out, Atlanta, Knives Out, or Judas and the Black Messiah, which earned him a Best Supporting Actor Oscar nomination this past year. 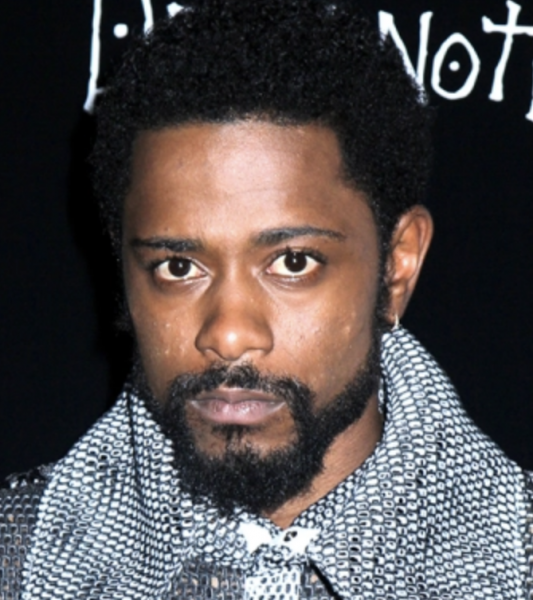 You may know Haddish from Girls Trip, Night School, or Like a Boss, in addition to her stand-up comedy. 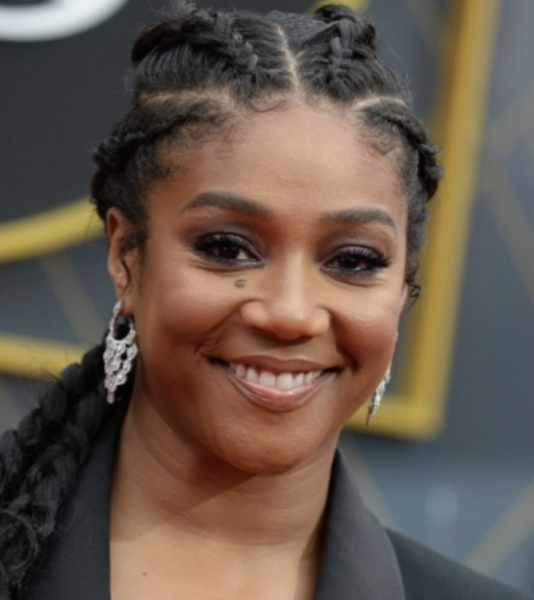 The movie will be directed by Justin Simien, whose credits include Dear White People and Bad Hair. He is also creating the Lando Calrissian Star Wars series for Disney+! 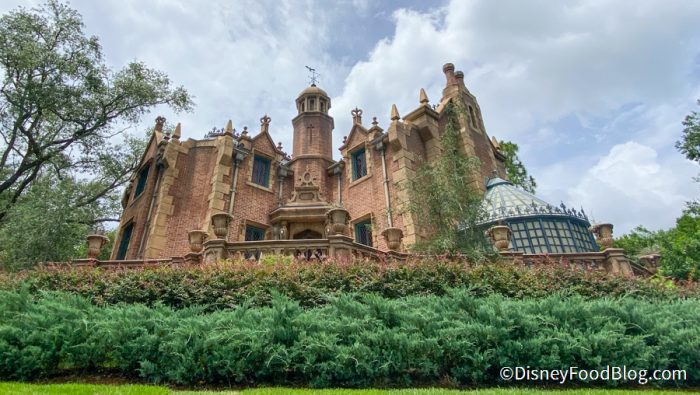 The producers of the live-action Aladdin film, Dan Lin and Jonathan Eirich, are also attached to the project. And Katie Dippold, whose writing credits include the 2016 Ghostbusters reboot and the 2013 comedy, The Heat, is writing the script! 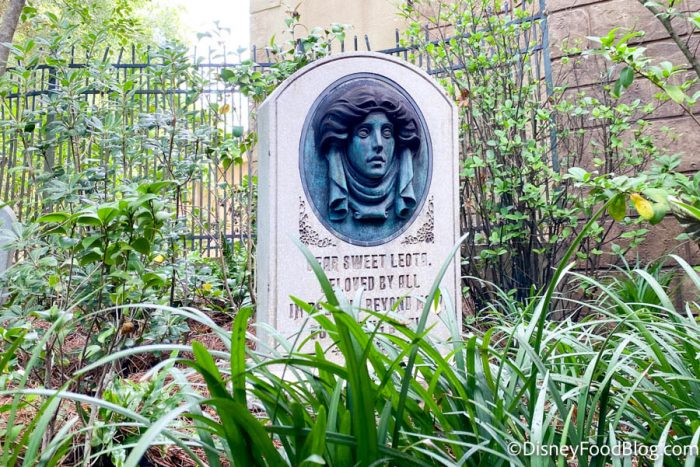 There is no word on when the movie is set to be released, but we’ll keep you in the loop with any updates we find out about, so stay tuned to DFB!

Are you excited for the new Haunted Mansion movie? Let us know in the comments!