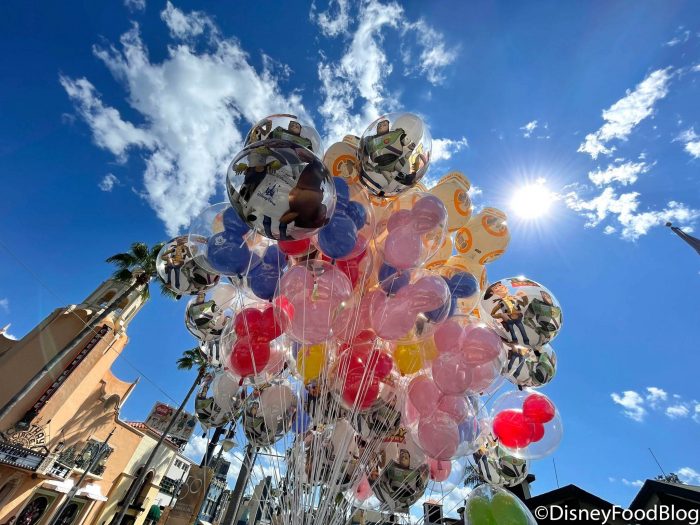 You might be a fan of Donald Duck, but Ludwig Von Duck is a pretty amazing member of the Duck Family! And, this mad scientist is celebrating his 60th anniversary with a themed pin for $15.99. 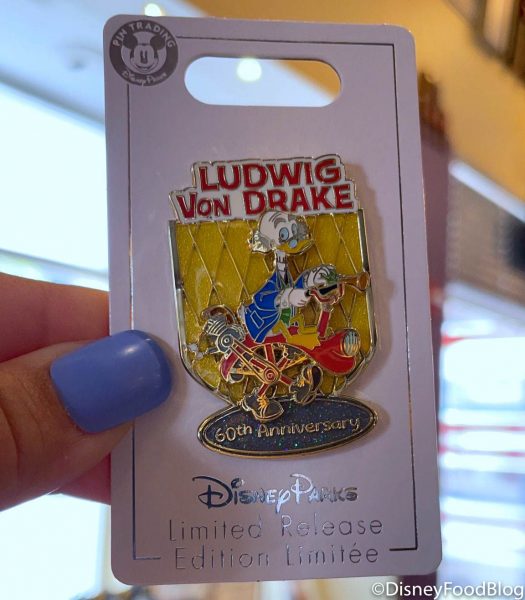 Since spooky season is around the corner, we can’t help but snack on all our favorite Halloween treats. And, the Poison Apple Pin is the perfect accessory to show off this Fall for $17.99. 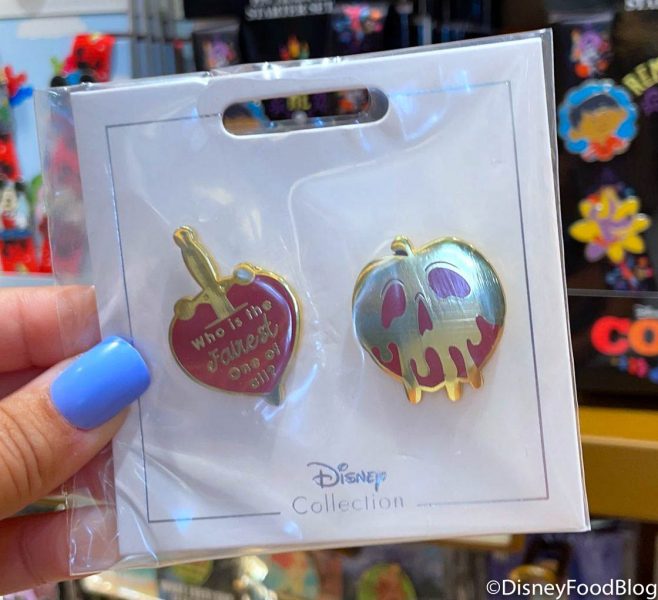 Marvel has been hitting a stride as of late recently with movies that are box office hits and shows that have been drawing everyone in. And, you can choose to build your own hero with the Captain Marvel Build Statue for a cool $150… 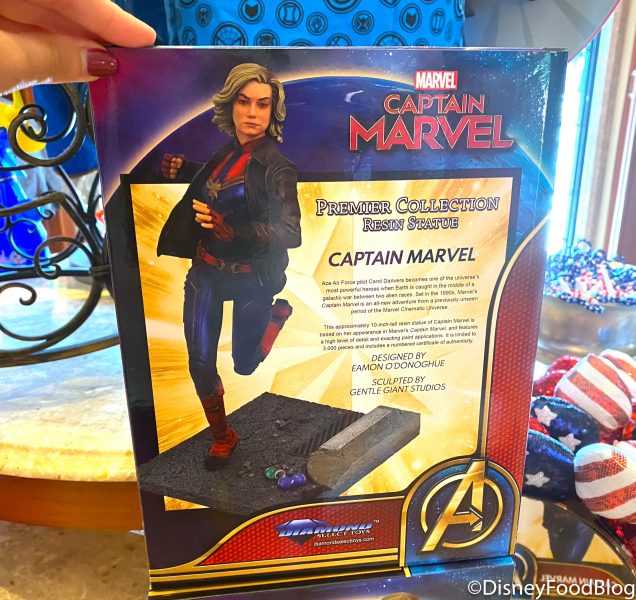 …or build your own villain with the Thanos Build Statue for $200. 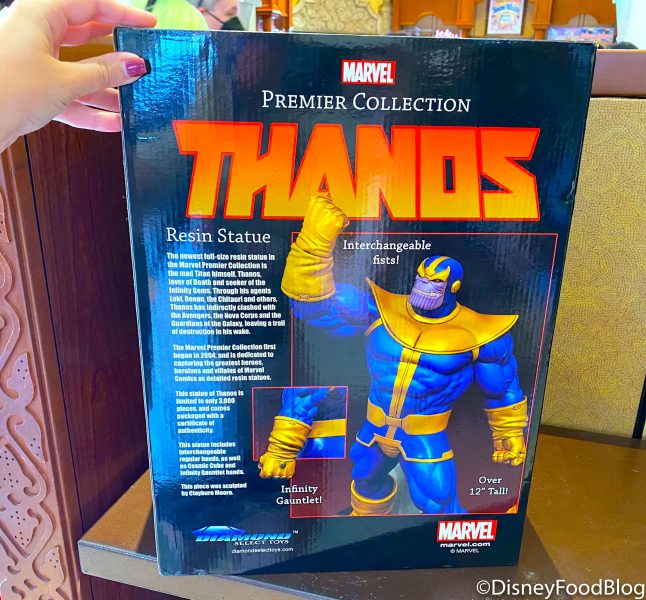 Before we head to the parks for the day, we NEED our cup of coffee! And, your morning face can match with Mickey’s with this adorable mug on the shelf for $14.99. 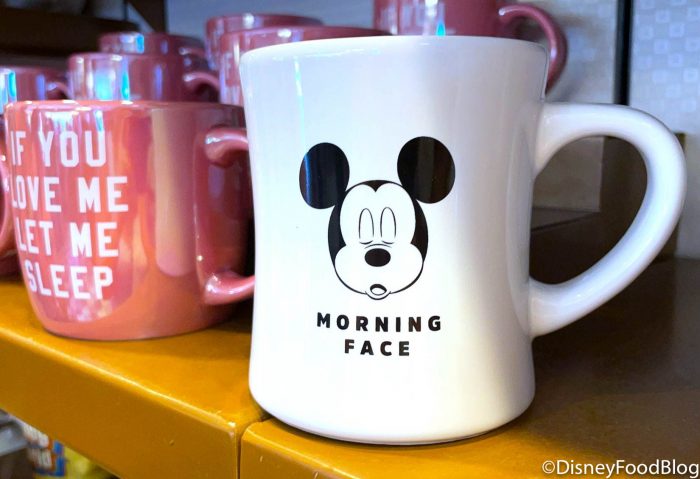 Speaking of Halloween, we get excited to wear our coziest clothes around the parks during the Fall. So, it only makes sense for your kiddos to do the same with the Kids’ Halloween Hoodie! The gray and plaid jacket has a spider hanging from the Walt Disney World logo on the front… 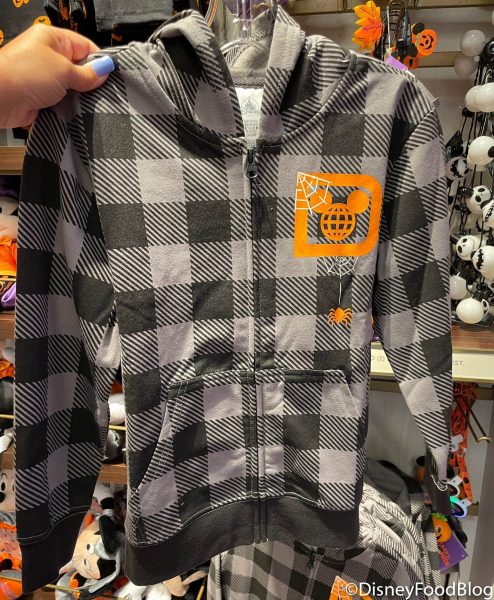 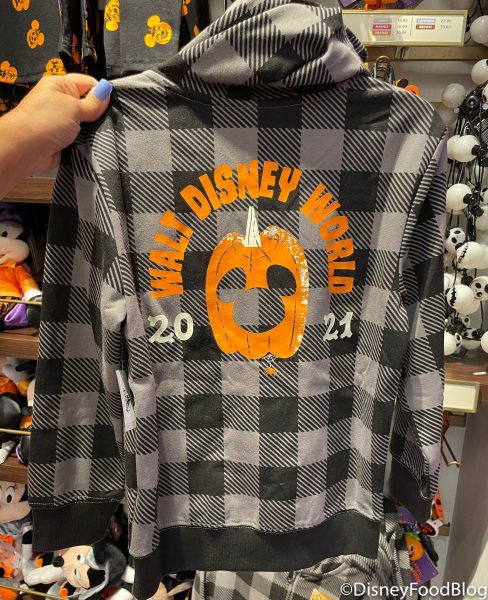 After spotting new Marvel items around Hollywood Studios, we couldn’t help but want the new Spider-Man Phone Case we spotted at Keystone Clothiers! The white case looks like a spider web with the hero’s famous mask in the middle and spiders on the edges for $24.99. 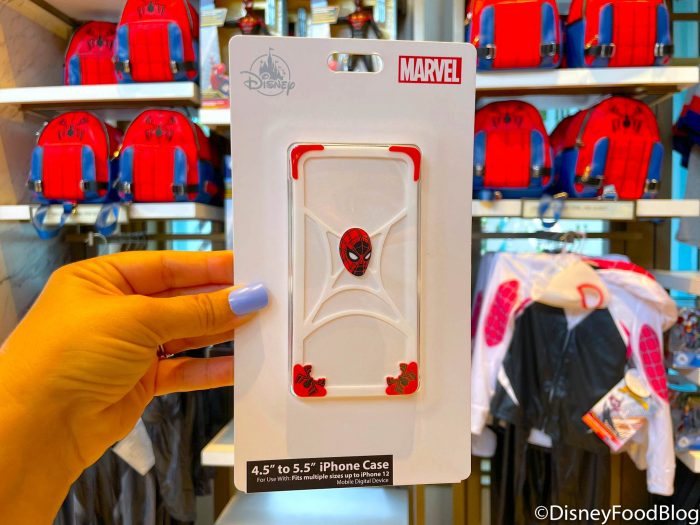 The Disney Princess Collection from Stoney Lane has included some of our FAVORITE accessories from the past few months. And, now the mini backpack and hip bag have been restocked for $198 and $138. 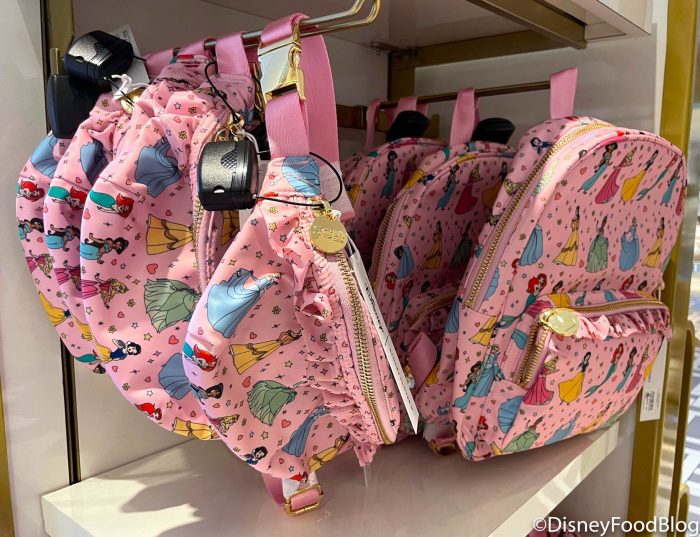 Starbucks has been releasing plenty of 50th anniversary merchandise as of late! And, while we saw a themed pin in the Magic Kingdom, you can also pick up the Hollywood Studios 50th Anniversary Starbucks Pin for $12.99. 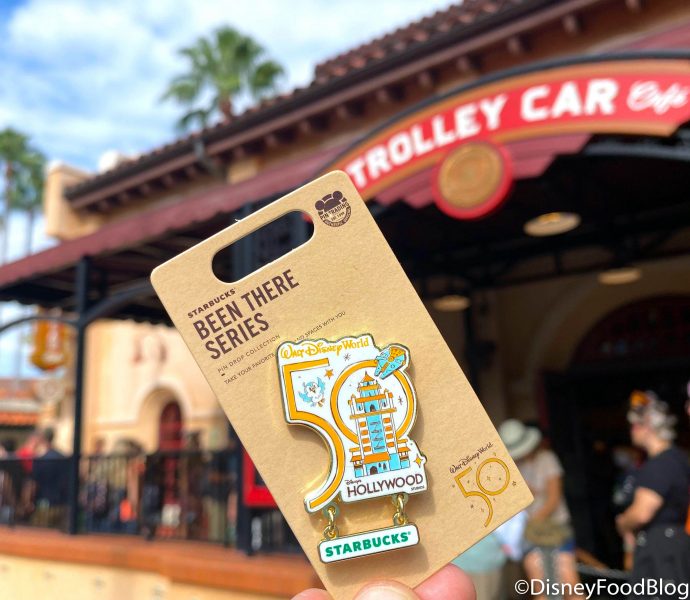 After a long day in the parks, we need a BIG nap. Even though the characters pop up all day long in Disney World, Dok Ondar was taking a snooze during our visit to Star Wars: Galaxy’s Edge! He needed a break from trading goods with guests… 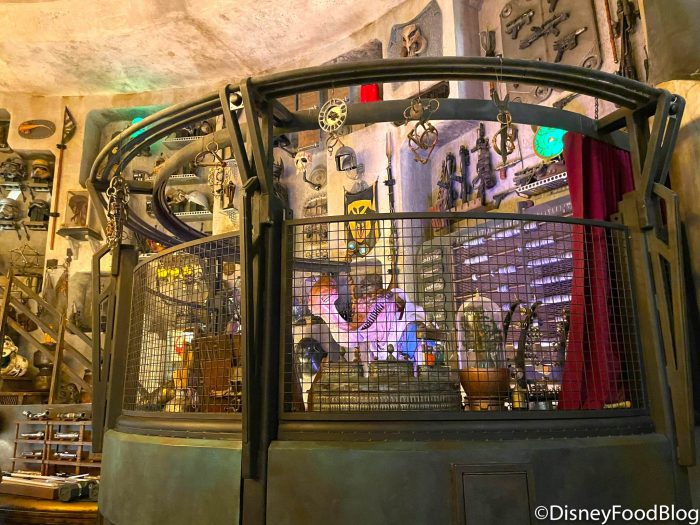 What a Sleepy Guy! 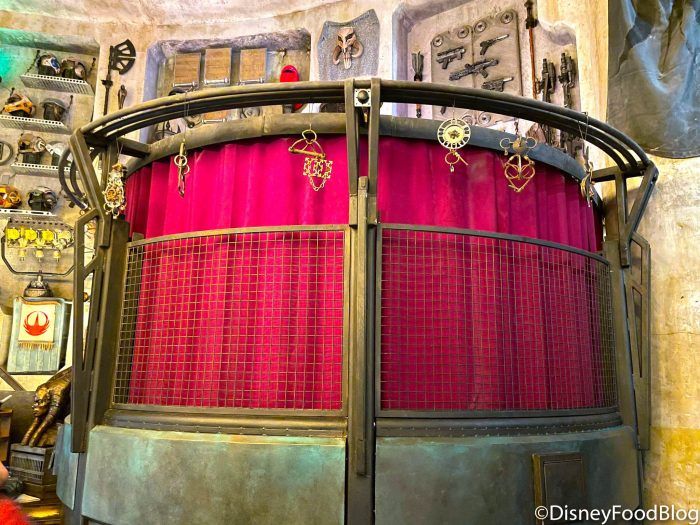 After FOREVER of using Boarding Passes, Rise of the Resistance has now been operating with a Stand-by Line that has had some HUGE lines as of late. 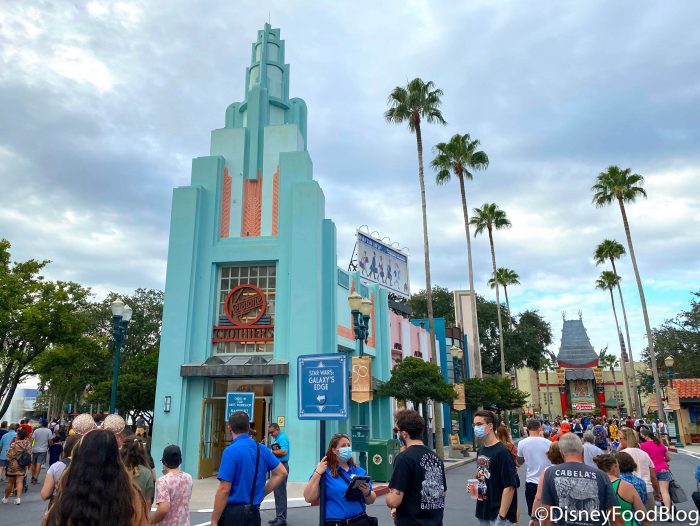 HUGE Rise of the Resistance Line

The queue stretched all the way from Star Wars: Galaxy’s Edge… 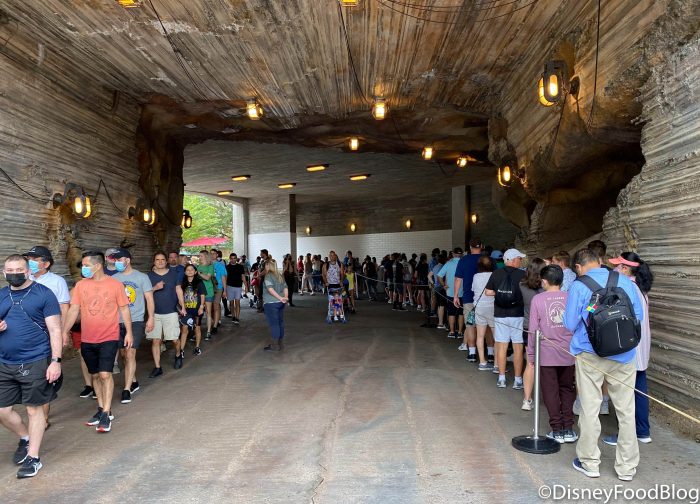 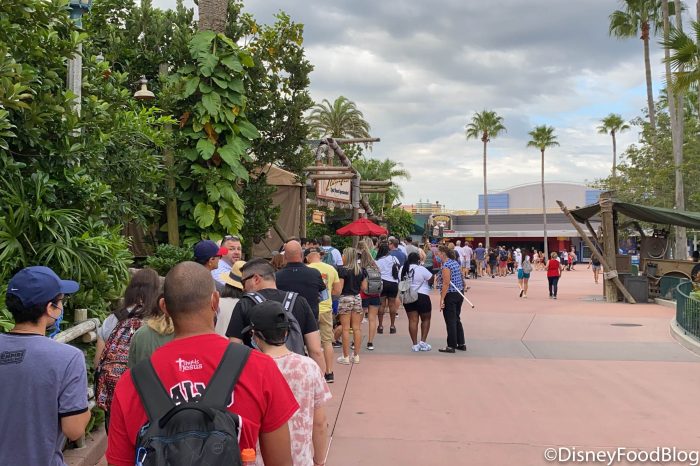 Well, that’s all for this What’s New at Disney’s Hollywood Studios! We’ll catch you next time for more updates! And, if you have any questions about your upcoming Disney trip, let us know so we can help you find the answers. Stay tuned with DFB for the latest Disney entertainment and news!