The holidays have officially arrived in Disney World and we’ve been bringing you with us for a look at all the seasonal happenings! 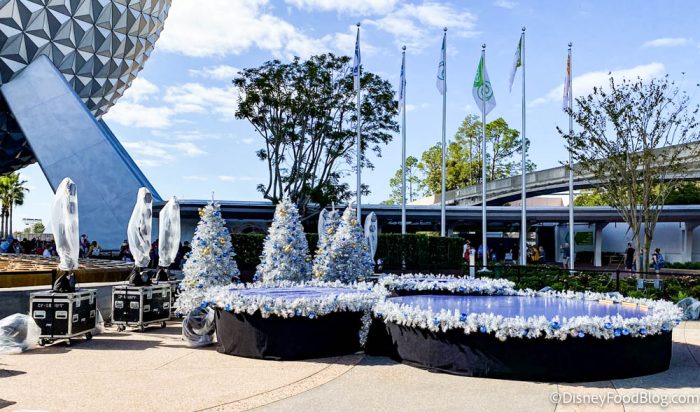 The FIRST holiday decorations were spotted in EPCOT today!

Last night kicked off the first-ever Disney Very Merriest After Hours event in Magic Kingdom and several holiday traditions will soon return to Disney’s Animal Kingdom (including those adorable wintry animal puppets). But, one park that hasn’t “decked the halls” yet is EPCOT — though, that doesn’t mean that we have less to look forward to. EPCOT will be home to the returning Festival of the Holidays and after being canceled last year due to COVID-19, the popular Candlelight Processional will be BACK again as well! And, now we’ve got more details about who will be telling the story of Christmas during the show this year!

If you’re not familiar, the Candlelight Processional is an annual holiday show at EPCOT where guests can gather to listen to the retelling of the story of Christmas at the American Gardens Theatre in the American Adventure Pavilion. This year, it will feature a choir and orchestra full of Cast Members (instead of choirs from different community groups and schools) and a celebrity narrator that rotates throughout the season.

We already knew a portion of the celebrity lineup for the 2021 Candlelight Processional, but now we’ve got an even bigger list with new celebrities announced for November and December dates. Here’s everyone you can expect to see this year: 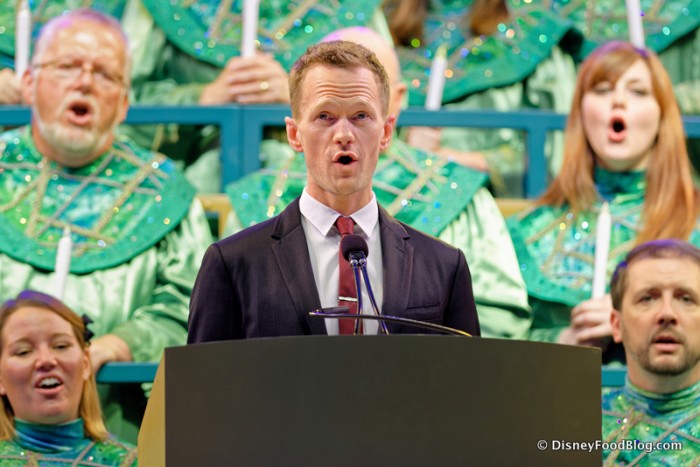 That’s a whole lot of actors, singers, television hosts, and even princesses! Just keep in mind that celebrity narrators and dates are subject to change. 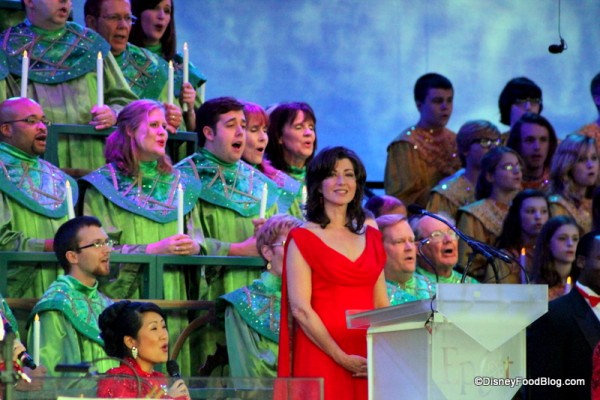 So, be sure that you’ve got your Park Pass Reservation secured and check out the Candlelight Processional Dining Packages (most of which have already sold out, but keep checking back!) if you’d like guaranteed seating. And, we’ll be on the lookout for more holiday updates, so be sure to stay tuned to DFB for the latest!

Will you be going to the Candlelight Processional this year? Let us know in the comments!