There are a variety of fireworks shows and nighttime spectaculars to watch in the Disney parks, including Disney Enchantment in Magic Kingdom and Harmonious in EPCOT. 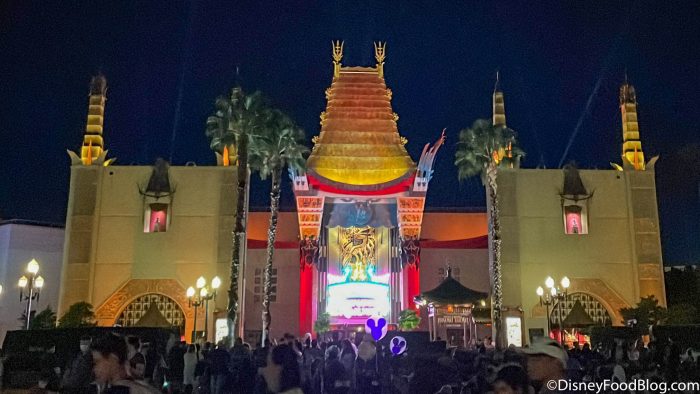 Recently, however, 2 nighttime shows at Hollywood Studios were not showing any performance times for December, but now things have changed!

Earlier today, we checked the websites for both the Wonderful World of Animation and Disney Movie Magic nighttime spectaculars at Disney’s Hollywood Studios and noticed that they are now showing performance times for dates in December!

The Wonderful World of Animation

For Disney Movie Magic, showtimes seem to generally be at 8:40PM each night.

Note, however, that showtimes were not listed for New Year’s Eve for this show. Disney’s Hollywood Studios will, however, be open from 9AM to 12AM on December 31st.

Also, no showtimes for Disney Movie Magic are currently listed for January of 2022, but that is subject to change.

For the Wonderful World of Animation, showtimes were generally at 9PM each night.

Again, no showtimes for this particular offering are currently listed for New Year’s Eve…

Keep in mind that showtimes and schedules are all subject to change. But, if you were hoping to catch these shows in December, it seems you’ll be able to see them on most nights during the month! If you’re still waiting on Fantasmic! to return to Hollywood Studios, you’ll have to wait a bit longer to watch that. Disney has shared that Fantasmic! will be returning to the park in 2022, but a set date has not yet been announced. Disney has also shared that the show will feature new characters, new animation, and more when it returns.

What is your favorite fireworks show or nighttime spectacular in Disney World? Tell us in the comments!

« FREE STUFF ALERT: Check Out What You Could Win from D23 Today!
Classic Ride Could Reopen Soon, Following Flooding Incident in Disneyland »