D23 Expo is the biggest Disney fan event in the WORLD! 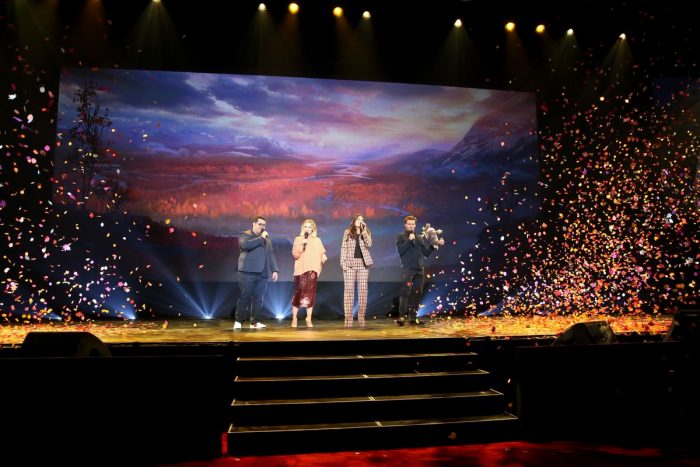 The event is held every 2 years and usually includes exciting announcements and news from The Walt Disney Company, whether it be about upcoming movies or new things in the theme parks. It was supposed to take place last year, but was delayed until this year instead. D23 Expo will be taking place at the Anaheim Convention Center in California on September 9th, 10th, and 11th of 2022, and some major announcements have just been made about the event!

Disney has said that this year’s D23 Expo will be bigger than any Expo before! And, one very exciting thing coming to the Expo this year is Walt Disney’s ACTUAL AIRPLANE! 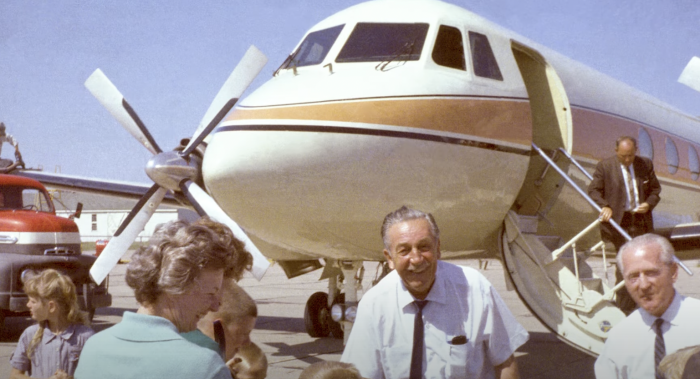 That’s right! Walt Disney’s famous plane he used to travel on is being restored and will be on display for fans to take photos with at The Walt Disney Archives exhibit. The exhibit is celebrating the upcoming 100 year celebration of the company in 2023.

Walt’s plane has been backstage at Walt Disney World and will be transported to Disneyland, but it will not being flying out there! Disney said they’re working on restoring the exterior of the plane. 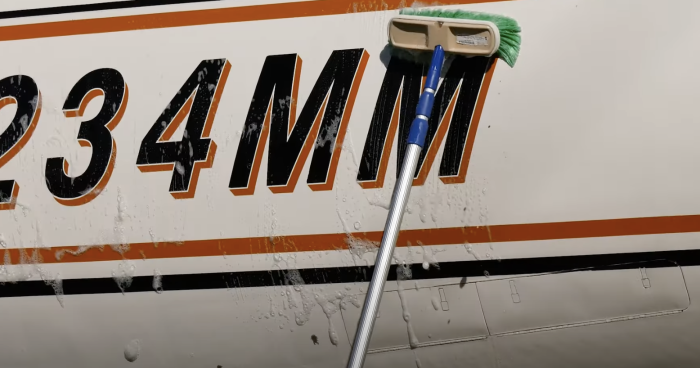 The plane is called Mickey Mouse One: Walt’s Plane Presented by Amazon. Disney is working with the company to bring the airplane to the Expo. Disney D23 also released a video showing a look at the plane that you can check out below!

Click here to see when you can buy tickets for D23 Expo!

Will you be going to D23 Expo this year? Let us know in the comments!

Disclosure: In nearly all circumstances, Disney Food Blog writers and photographers pay full price for their own travel, hotel, food, beverage, and event tickets. We do this because it’s important to us as journalists to ensure not only that we give you unbiased opinions, but also that you can trust us to do so since we’re paying our own way. On rare occasions, when we are invited by a company to attend a preview as media, and when we choose to accept that invitation, we will always make you, our readers, aware of that situation. Today, we were invited by Disney to attend their media event about D23 Expo. Note that when we attend events as media we are 1) Not required to review that event/food on any of our channels, and 2) Not required to review that event/food favorably. You can always count on DFB to give you a 100% unbiased and honest review of any event that we attend, food that we eat, or beverage that we drink. You can see more in our Disclosure Policy. Thank you for reading. — AJ

« Cosplayers, Are You Ready? The D23 Expo Costume Contest Will Return This Year!
Read This If You’re a D23 Member With a Visa Card »