If you’ve been on the Disney side of the internet for the past few weeks, odds are you’ve seen a LOT about Disney World’s new Star Wars Hotel. 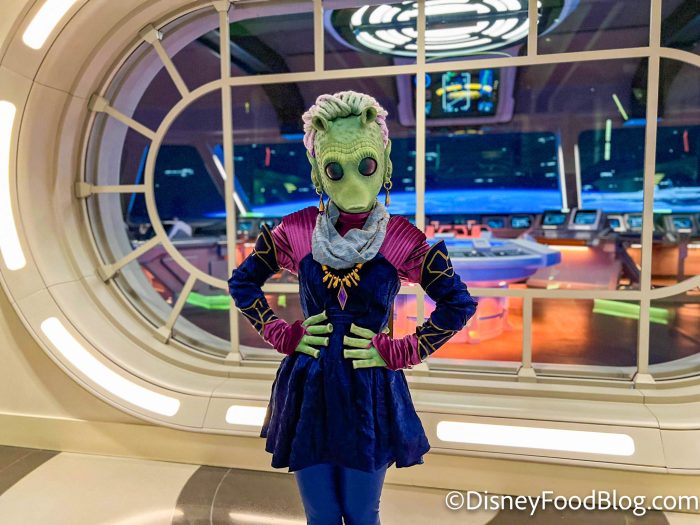 The Star Wars: Galactic Starcruiser is a fully immersive two-night trip aboard the cruise ship-like Starcruiser, the Halcyon. Though you aren’t really soaring through space, the experience is designed to last the entire duration of your stay; that means a trip on Galactic Starcruiser could mean missing two park days. Can it possibly be worth it?

Well, the answer to this question is, of course, subjective. It depends on your travel party and your priorities — but we can at least make the decision a little bit easier for you.

Missing two park days for Galactic Starcruiser certainly CAN be worth it. The experience is totally immersive and unlike any other; it’s a whole new level of theme and play. If you think you’d enjoy interacting with characters and getting fully immersed in a Star Wars story MORE than you’d enjoy a theme park day — then it’s worth it. 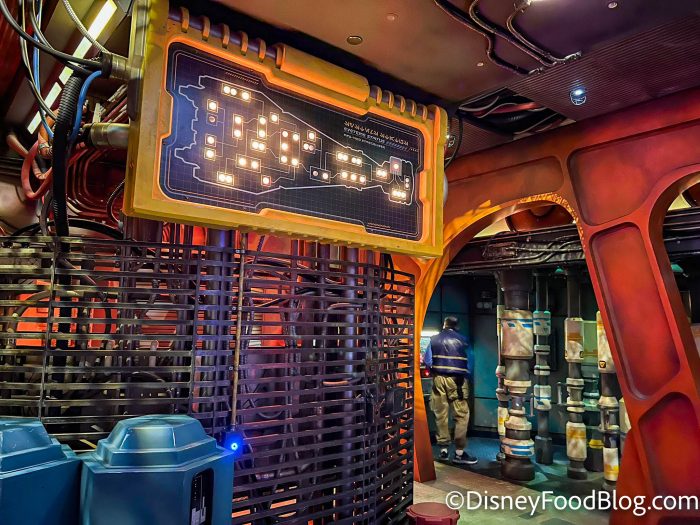 You also might consider it worth missing two park days if you’ve been to Disney World many times before. Sure, you know what it’s like to ride Pirates of the Caribbean or watch Festival of the Lion King, but you’ve never been on a space cruise and come face to face with the First Order.

The novelty of the experience on its own can make Galactic Starcruiser a better choice than two theme park days. And besides the immersion, you’ll see awesome shows, experience excellent service, and eat delicious food — all things that you might’ve done in the theme parks as well. 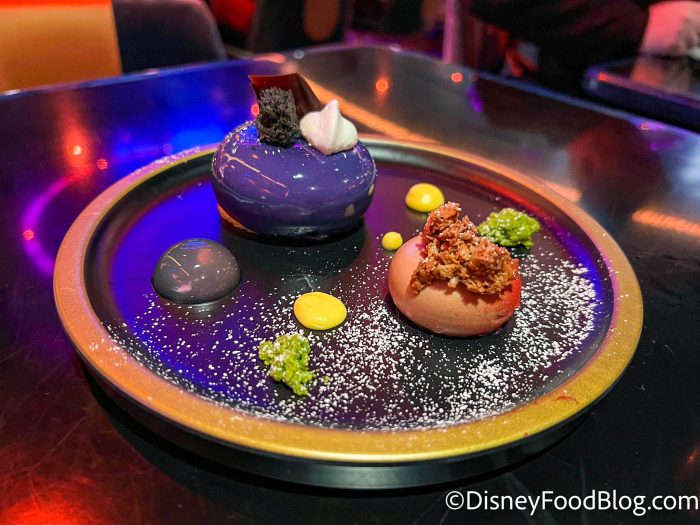 Something else to consider is that Star Wars: Galactic Starcruiser removes some of the worst parts of Disney World. It’s not hot, it’s not crowded, and it doesn’t require a lot of complicated planning to get your money’s worth. You just show up and experience the trip. If skipping the heat, crowds, and stress of two theme park days sounds good to you, it could also make the Starcruiser worth it.

And lastly, you do get a partial theme park day while you’re on the Starcruiser. Guests on Galactic Starcruiser get to visit Disney’s Hollywood Studios on a “planetary excursion” to Star Wars: Galaxy’s Edge. Shuttles run from about 9AM to 4PM. 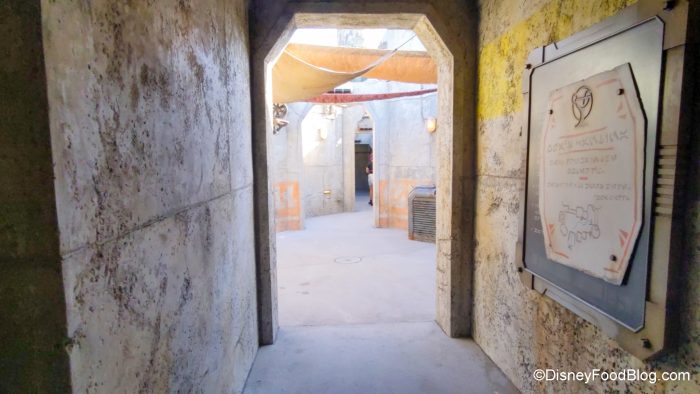 Technically, you’re not limited to Star Wars: Galaxy’s Edge either. If you want to pop out to ride Toy Story Mania, you can! Still, seven hours is a little over half of a typical Hollywood Studios day, so you won’t get the full park experience either. It’s something to consider!

Click here to learn more about the immersive experience on Starcruiser!

No, There’s a Lot More to Do in the Parks. 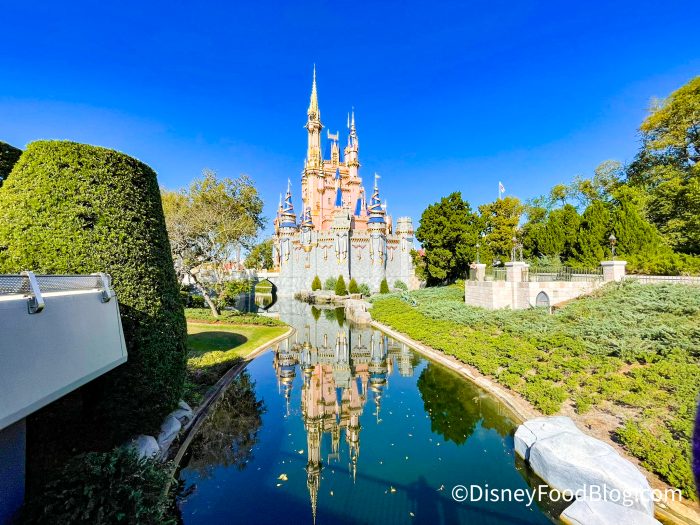 If you don’t love Star Wars and want to experience more stories during your trip, head to the parks! Disney World theme parks let you experience SO many stories on a surface level, while Starcruiser really throws you headfirst into a Star Wars story.

Another reason Starcruiser might not be worth missing two park days is if you want to experience the rest of Disney World and this is your first trip. There’s a LOT to do in Disney World — more than you might expect — and losing two park days could mean you don’t get to do it all depending on the length of your trip. 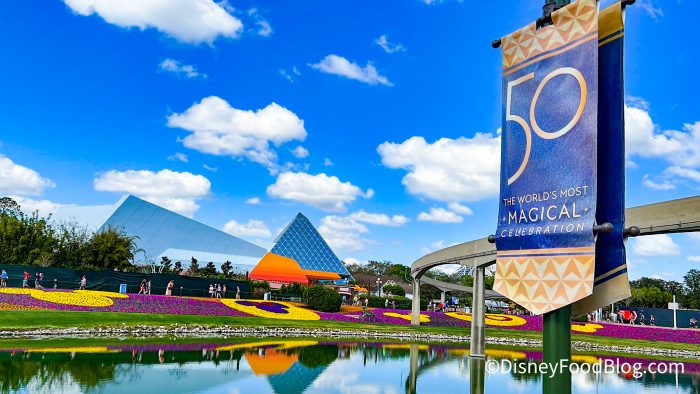 Of course, you also need to think about your family when making the decision. If you’ve got two Star Wars-lovin’ kiddos, GREAT! But Galactic Starcruiser doesn’t have a lot geared towards little ones under seven years old. Your kids might have a lot more fun spending the day in Magic Kingdom than on a fake space cruise.

And finally, the elephant in the room…it could be a LOT cheaper to visit the theme parks for two days instead of going on Starcruiser. For a family of four, a two-night voyage on Galactic Starcruiser will run you around $6,000, four days in Disney World might cost a family of four around the same amount. 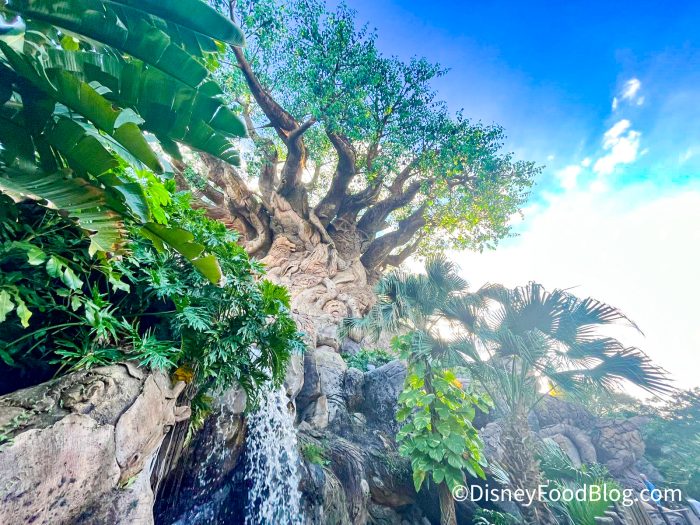 If your budget is making the decision, swinging for the theme park days and skipping the pricy Starcruiser experience might be the better option. If you need help deciding if a trip on Starcruiser is worth the money AT ALL, we got you covered right here.

Need help deciding if Starcruiser is worth the price? Click here!

Once again, the “worth it” question is really up to you! Hopefully, breaking down the different aspects of whether or not Starcruiser could be worth missing two park days helps you to land on what’s right for YOUR family. As always, keep an eye on DFB for more helpful Disney World tips.

Got more questions about Starcruiser? Ask them in the comments!

« Ever Wanted to Drink PRINCESS Coffee in Disney World? Now’s Your Chance!
PHOTOS: 9 Construction Updates That Could Impact Your Next Disney World Vacation »