Bob Iger, Disney’s returning CEO, has spoken out on a number of issues over the years and even just over the past few weeks.

From the Parental Rights in Education Bill (which critics called “Don’t Say Gay”) and the dissolution of Disney’s Reedy Creek Improvement District, to Park Pass reservations, and the move of Disney employees to Central Florida — Iger has made his views clear on some hot topics. And recently he spoke up again, this time about gun violence.

According to The Hollywood Reporter, Bob Iger recently attended a Sandy Hook Promise Benefit. The benefit is associated with Sandy Hook Promise, a national nonprofit organization that was founded by “family members whose loved ones were killed at Sandy Hook Elementary School on December 14th, 2012.”

Their goal is to “educate and empower youth and adults to prevent violence in schools, homes, and communities.”

Iger was joined by other big names including former president Barack Obama and Matthew McConaughey. 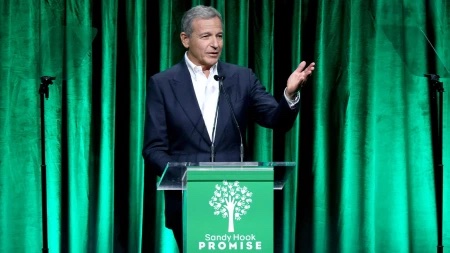 ©DIA DIPASUPIL/GETTY via The Hollywood Reporter

During the event, Iger said that “preventing shootings before they happen ‘should be among our highest priorities.'” Iger went on to say, “As a grandfather, as a father, as CEO of The Walt Disney Company, I believe there is no greater or more important task than ensuring the safety and well-being of our children.”

“Those of us who are in positions to affect change, whether it’s by influencing laws of shaping culture or supporting organizations on the frontlines, I think we have an extra responsibility,” Iger continued.

Iger was honored for his “support of gun reform” and Disney’s support of the “Start with Hello” initiative. This initiative is for elementary schools and is meant to promote inclusion while also preventing social isolation by empowering students to reach out to individuals who might be isolated, marginalized, or rejected “to let them know that they are seen and valued.”

In a post that initially announced Disney’s support of the program, Sandy Hook Promise shared that Disney would be directly contributing to the development of the new Start With Hello curriculum and digital platform. 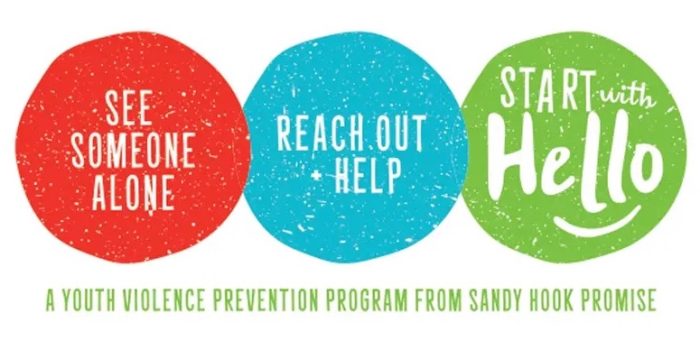 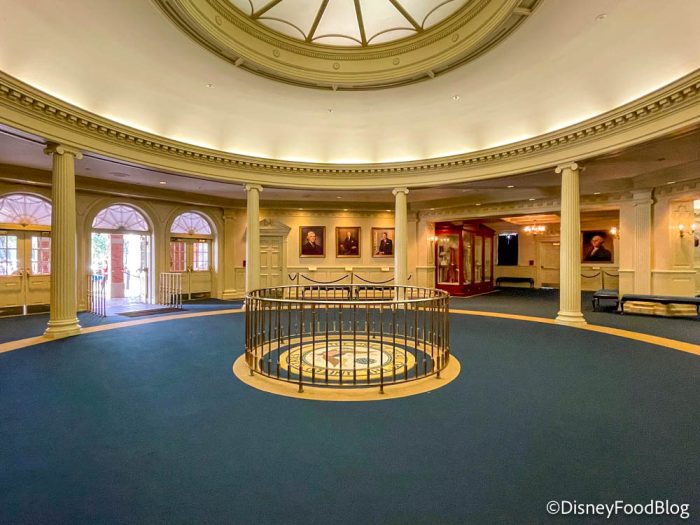 This isn’t the first time Iger has spoken out about gun control. According to Vanity Fair, after the Las Vegas mass shootings, he said “I don’t think this is politics at all…I think this is a huge crisis for our country.”

He continued, “We have the worst record in the modern world when it comes to gun violence and gun deaths…we should be demanding a dialogue about this from our politicians and demanding some productive action that is aimed at stopping these things from happening.”

He also posted a tweet in 2018 saying that by failing to stop gun violence, we are “failing our children and failing our country.”

We’ll continue to keep an eye out for more statements from Bob Iger and information related to the Walt Disney Company. To hear more about what Iger is doing at Disney or has had to say, click the links below:

« The Secret Formula Disney World Uses To Keep You Snacking Through the Parks
2023 Ornaments Just Dropped in Disney World! »