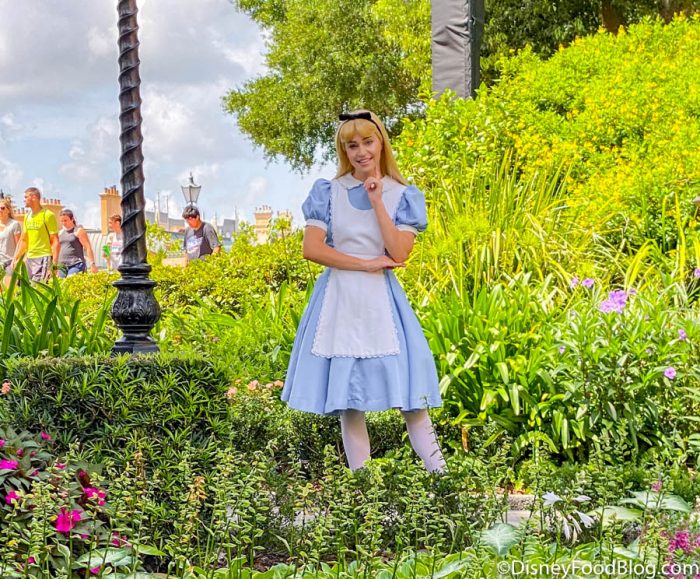 Disney has recently announced a special limited-edition Alice doll, and a new Mary Blair-inspired collection based on the film will be released soon. However, you can celebrate 70 years of Alice in Wonderland with plenty of new phone wallpapers that D23 just released!