We love Disney decor to brighten up our homes! 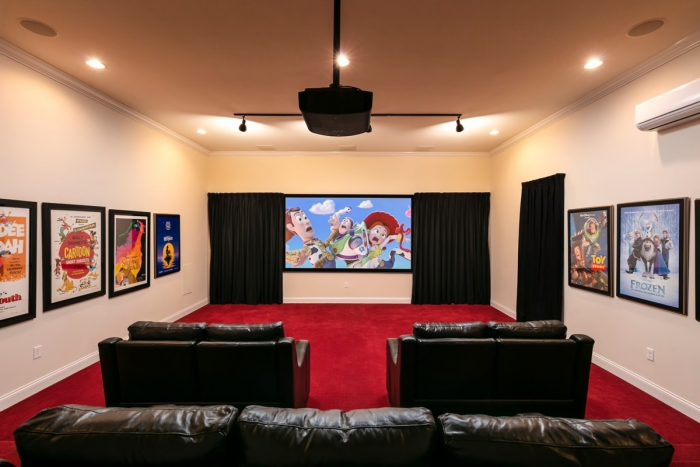 Today BoxLunch is having a 20% off site-wide sale, including home decor, and you need to see what we found!

END_OF_DOCUMENT_TOKEN_TO_BE_REPLACED 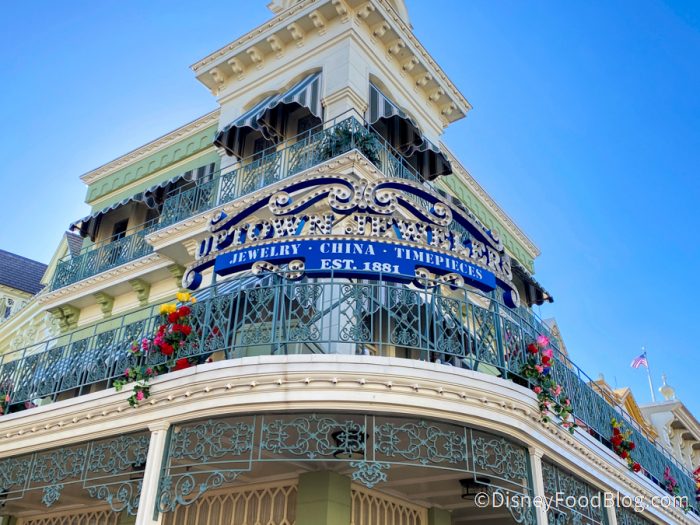 And we’ve seen some new collections just over the past few months including an Italy collection, Valentine’s Day bags, and a Winnie the Pooh collection!

END_OF_DOCUMENT_TOKEN_TO_BE_REPLACED


We are loving all of the new items being released online so you don’t even have to go into the parks to get your hands on some Disney magic! 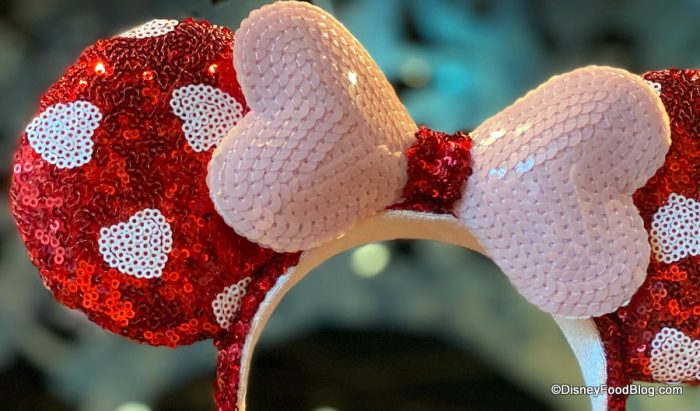 Whether your next trip to Disney World is tomorrow or next year, it’s never to early to start shopping online for your Disney Park outfit. And Mickey Ears are one of the best accessories! Now, Disney has released 4 new pairs of ears on shopDisney.

END_OF_DOCUMENT_TOKEN_TO_BE_REPLACED But let’s just say he’s a two-legged animal, though definitely not a friend! Still, Jafar is looking delightfully evil here — as he shuts down the wifi? END_OF_DOCUMENT_TOKEN_TO_BE_REPLACED