It was love at first sight when we first discovered this new Steamboat Minnie Balloon Popcorn Bucket at Disneyland! 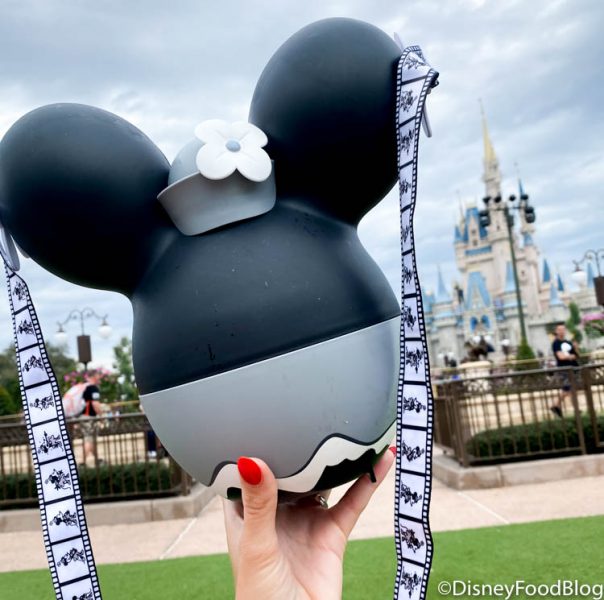 But like so many highly sought-after things in life, this little cutie was an Annual Passholder exclusive, meaning you had to be a card-carrying Disneyland AP member to get your hands on it! But that was before the Steamboat Minnie Balloon Popcorn Bucket motored her way into Disney World!

END_OF_DOCUMENT_TOKEN_TO_BE_REPLACED

Details for the 2015 Disney Dining Plans are starting to emerge!

We’re not seeing many changes so far in the 2015 plans, but take a look at a few updates that we want to share with you.

Disney has added the new Starbucks at Downtown Disney West Side to the plan for 2015. Only breakfast can be redeemed as a quick service meal.