When you think of Disney, you may only think about their movies, merchandise, and theme parks. But, Disney and some of its current or former leaders can be very much involved in the community and political matters as well.

In light of last week’s events at the Capitol, the Walt Disney Company has again decided to take action. The company has confirmed it will not make any political contributions to lawmakers who voted to reject the certification of electoral votes for Joe Biden.

END_OF_DOCUMENT_TOKEN_TO_BE_REPLACED

2020 will be remembered for a lot of big things. It’s the year everything — including Disney World — shut down, the year we saw never before seen mask mandates in the park, and, for fans of the Holiday Season, the year we won’t get to see all of the elaborate gingerbread displays we’ve looked forward to each year at Disney World. 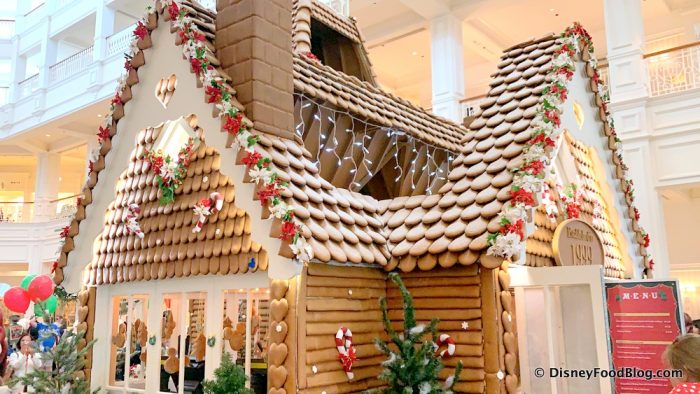 But there is at least ONE gingerbread display we know we can look forward to checking out this year (and it’s a favorite of ours!).