You know what they say — when you open a Coke, you open happiness! That has never been more spot-on than when we tried the Coca-Cola Brownie Masher today at the Coca-Cola Beverage Bar in Disney Springs. 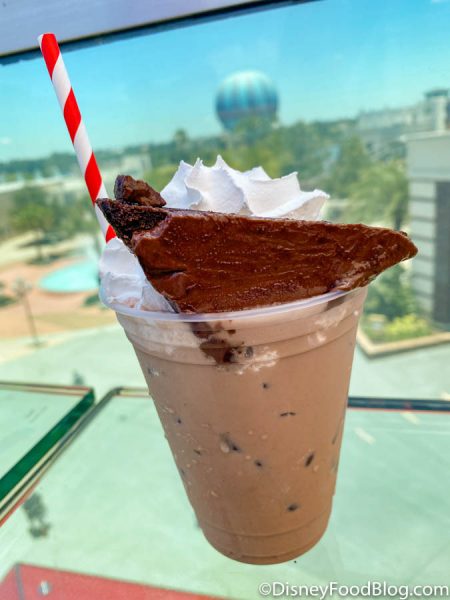 Just look at that beauty! We are still salivating over how rich and sweet it was.

END_OF_DOCUMENT_TOKEN_TO_BE_REPLACED END_OF_DOCUMENT_TOKEN_TO_BE_REPLACED

We’re high above the rooftops of Disney Springs today, as we bring you another installment in our DFB YouTube Video Series! Since it opened last Summer, the Rooftop Bar at the Coca-Cola Store has become one more place to chill with a cold beverage. And you’ll see that there are a TON to choose from! END_OF_DOCUMENT_TOKEN_TO_BE_REPLACED