We’re heading back to Jaleo by Chef José Andrés today! We haven’t been back since the restaurant reopened in Disney Springs last August, so we are ready to get stuffed with paella, cheese croquetas, and sangria again. 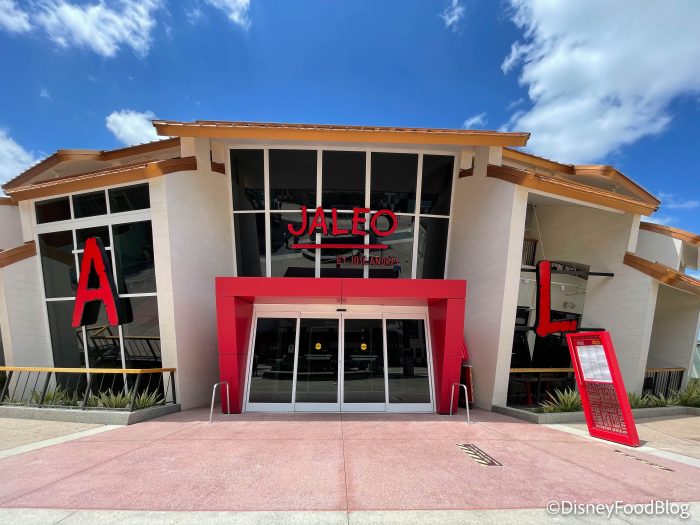 In the past, we’ve really enjoyed the delicious tapas and unique eats at Jaleo in Disney Springs. Let’s take a look at some old favorites and what’s different now at this restaurant!

END_OF_DOCUMENT_TOKEN_TO_BE_REPLACED

, which is located in Disney Springs, is known for its unique Spanish dishes, like the Croquetas de Pollo and Paella. Now we have even MORE reasons to love Jaleo. The restaurant has officially launched an Almuerzo Rápido lunch menu!

END_OF_DOCUMENT_TOKEN_TO_BE_REPLACED

The Disney Springs location presents the biggest Jaleo yet. END_OF_DOCUMENT_TOKEN_TO_BE_REPLACED