Get all the details on the Disney World closure HERE!

As Hurricane Ian continues on its path toward Florida, Disney World is making preparations ahead of the storm. Cancelation policies have changed for Disney World tickets and vacation packages, certain hotels are going to be closed, and some attractions will shut down as well. 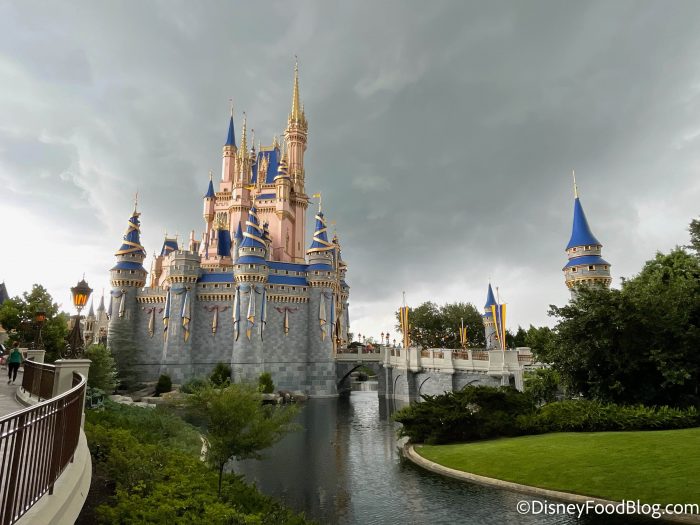 Now, Disney has announced that a popular experience will be canceled this week due to the incoming hurricane. END_OF_DOCUMENT_TOKEN_TO_BE_REPLACED

You’ve most likely heard about Hurricane Dorian. The Orlando International Airport announced they would cease operations at 2 AM today, and this storm has caused Disney World to cancel Advance Dining Reservations and announce early park closures for September 3rd (today). Hurricane Dorian as of 9/3

But now, both Disney Springs and Epcot will remain open several hours later than previously expected.

END_OF_DOCUMENT_TOKEN_TO_BE_REPLACED

Hurricane Dorian is rapidly nearing the United States and we just got word that Disney World is closing early to keep everyone safe in the storm. Hurricane Dorian’s Path as of 9/2

The Skyliner has been prepped for the storm, Orlando International Airport planned to close (then flip flopped!), and we’ve told you about a few planned closures released by Disney a few days ago, but we’ve been waiting to see if the parks would close early for the storm. Now we know!