The character cavalcades in Disney parks are a really fun way to catch some of our favorite characters — sometimes unexpectedly! 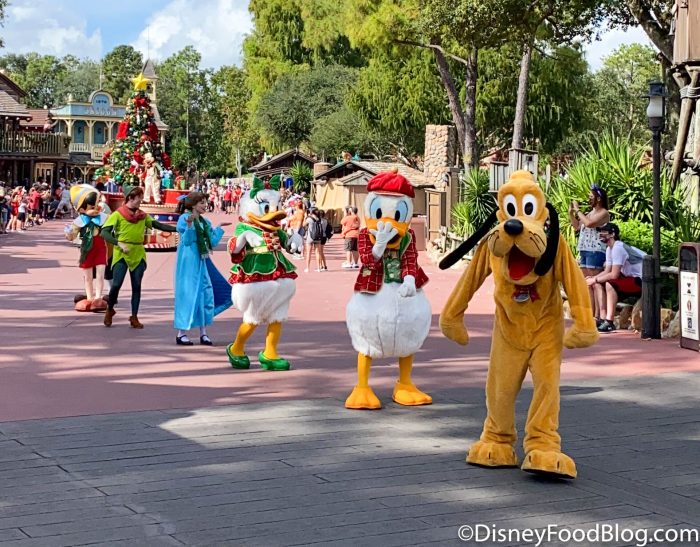 Characters can be spotted in the holiday cavalcade in Magic Kingdom, festive flotillas in Disney’s Animal Kingdom, the EPCOT character promenades, and character motorcades in Disney’s Hollywood Studios! These characters often bring a smile to our faces, so we love seeing them parade around the parks. Today, however, we noticed that one of our favorites was missing!