If you’re here on DFB and reading this, odds are you love Disney or maybe you know or love someone who is totally obsessed with all things related to the Mouse that started it all. 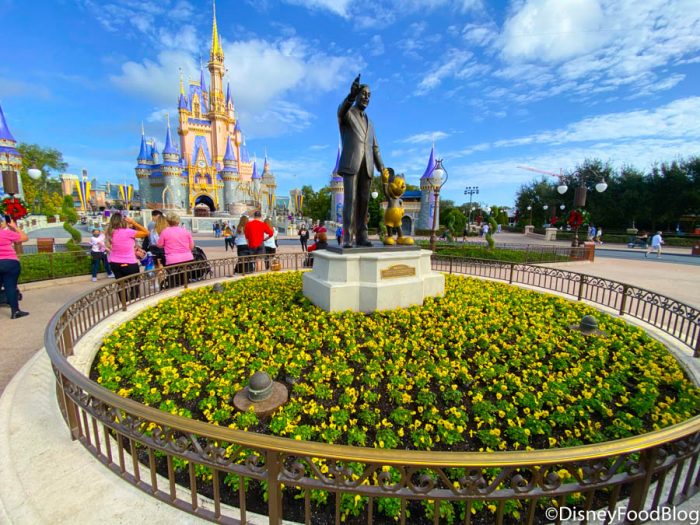 Maybe you’ve always felt like Disney fans are unique or you can remember a way in which your life has been directly impacted by a Disney movie or ride. Well, you’re not alone. Did you know that some studies and analyses have shown that Disney fans ARE different than other fans in some really unique ways or that kids raised on Disney may feel a certain way about their jobs because of all those Disney movies they watched growing up?

END_OF_DOCUMENT_TOKEN_TO_BE_REPLACED

We can’t wait to explore a new land — regardless of the story behind it! Galaxy’s Edge is described as being immersive, and the best part of that is that immersion doesn’t necessarily require you to know what everything is. END_OF_DOCUMENT_TOKEN_TO_BE_REPLACED