We hope our families and significant others love us for richer or poorer because we may or may not be spending buckets of money on new Haunted Mansion merchandise! 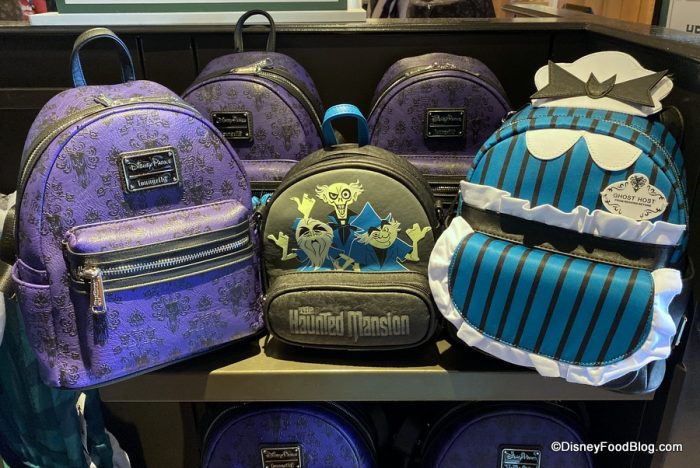 Minnie ears, Crocs, dresses — we’re basically turning into one of the Happy Haunts! For those who love the original mansion out in Disneyland Park in California, we’ve spotted a special treat for you at a spot in Disney Springs!

END_OF_DOCUMENT_TOKEN_TO_BE_REPLACED

In 2021, the Magic Kingdom will be celebrating its 50th anniversary (we feel SO old just typing that!). Cinderella’s Castle at the Magic Kingdom

And you might not have noticed, but the Magic Kingdom has REALLY been stepping it up lately! Some additions have been announced to celebrate that big b-day, but you might be surprised to know how many NEW changes the OG World park has already brought in. So let’s check in on what’s been goin’ down at the Most Magical Place on Earth… .