The Swan Reserve is a new hotel that is opening soon on Disney World Property! 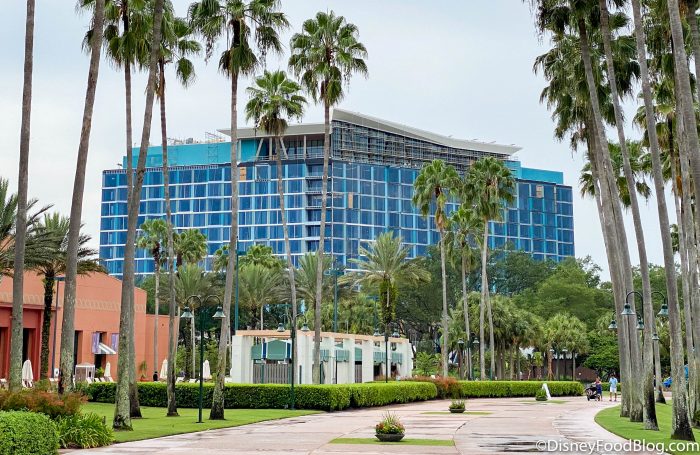 It is part of the Walt Disney World Swan and Dolphin Complex, which means it’s really close to EPCOT and Hollywood Studios, as well as other hotels like Disney’s BoardWalk Inn and Disney’s Yacht & Beach Club Resorts. The Swan Reserve was supposed to open earlier this year, but after a series of delays, it’s now supposed to open this month. With it getting so close to being complete, we got to go INSIDE the new hotel and take a look around, so come with us as we tour the Swan Reserve!